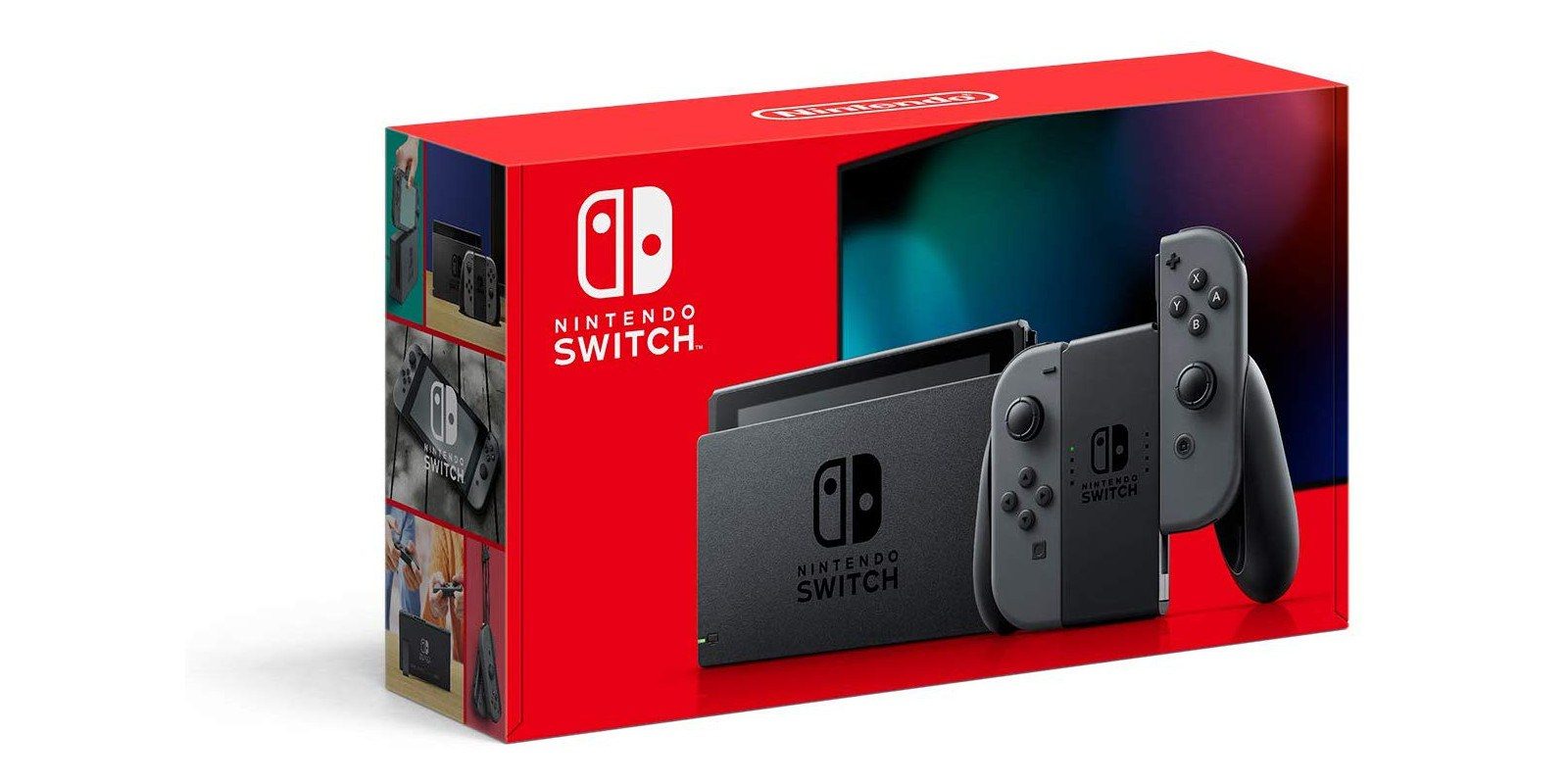 Tuesday’s best deals include a new low on the latest Nintendo Switch, plus markdowns on DJI’s Osmo Action Camera, and an Acer 11-inch Chromebook. Hit the jump for all that and more in the latest 9to5Toys Lunch Break.

Nintendo Switch hits one of its best prices yet

Rakuten is offering the new 2019 model Nintendo Switch Console in Gray or Neon Red/Blue for $267. Nintendo’s latest model Switch is regularly $300 and is now at one of the best prices we have tracked thus far. Today’s deal is about $8 under yesterday’s mention and the current best we can find. For those unfamiliar, Nintendo released a newer version of the standard model Switch with a longer battery life and other enhancements. Here’s how to tell the difference between the two. Head below for more details.

The DJI Osmo Action Camera is down to $246 over at Rakuten in a limited time sale. That’s $72 off the going rate found at retailers and beats the lowest price we have tracked by $33. In our first impressions of DJI’s recently released action camera, we quickly called out its dual-display design. By adding this feature, DJI has made it easy for users to see what’s being captured from any angle. Footage is crisp and silky-smooth, thanks to its 4K60 recording capabilities.

Today only, Woot offers the certified refurbished Acer 11.6-inch Chromebook 1.5GHz/4GB/16GB for $80. You’ll need a Prime membership to bag free shipping; otherwise a $6 delivery fee will apply. As a comparison, it originally sold for $340. We’ve seen refurbished offers around $100 in recent months, with today’s listing being the best all-time deal. For the budget-minded, this Chromebook delivers enough features to successfully browse the web or check mail. It’s a great idea for kids learning the ropes of personal computing for the first time. And at just $80, you’re hardly going to be upset if something goes awry along the way. A 90-day warranty is included for added peace of mind.

Amazon is currently offering the Pioneer AVIC-W6500NEX 6.2-inch Wireless CarPlay and Android Auto Receiver for $552. Normally selling for $800, like you’ll find at Crutchfield and direct from Pioneer, that’s good for a 31% discount and marks the best price we’ve seen so far. Wireless support for both CarPlay and Android Auto is the most notable feature included here, as Pioneer’s receiver will pair to your smartphone over Bluetooth. On top of that, a 6.2-inch display offers plenty of room for keeping an eye on when to take the next exit, displaying your driving playlist, and more.

Amazon is offering the LG Stylo 5 Unlocked 32GB Android Smartphone for $220. This is down from its $300 going rate and is among the best pricing that we’ve tracked historically. This smartphone packs a 6.2-inch display, 13MP camera, and 32GB of built-in storage. A notable feature here is Alexa being built-in with a “push to talk” button, making it super simple to access Amazon’s voice assistant. Best of all, the Stylo 5 is fully unlocked to be used on any carrier. Learn more in our announcement coverage.