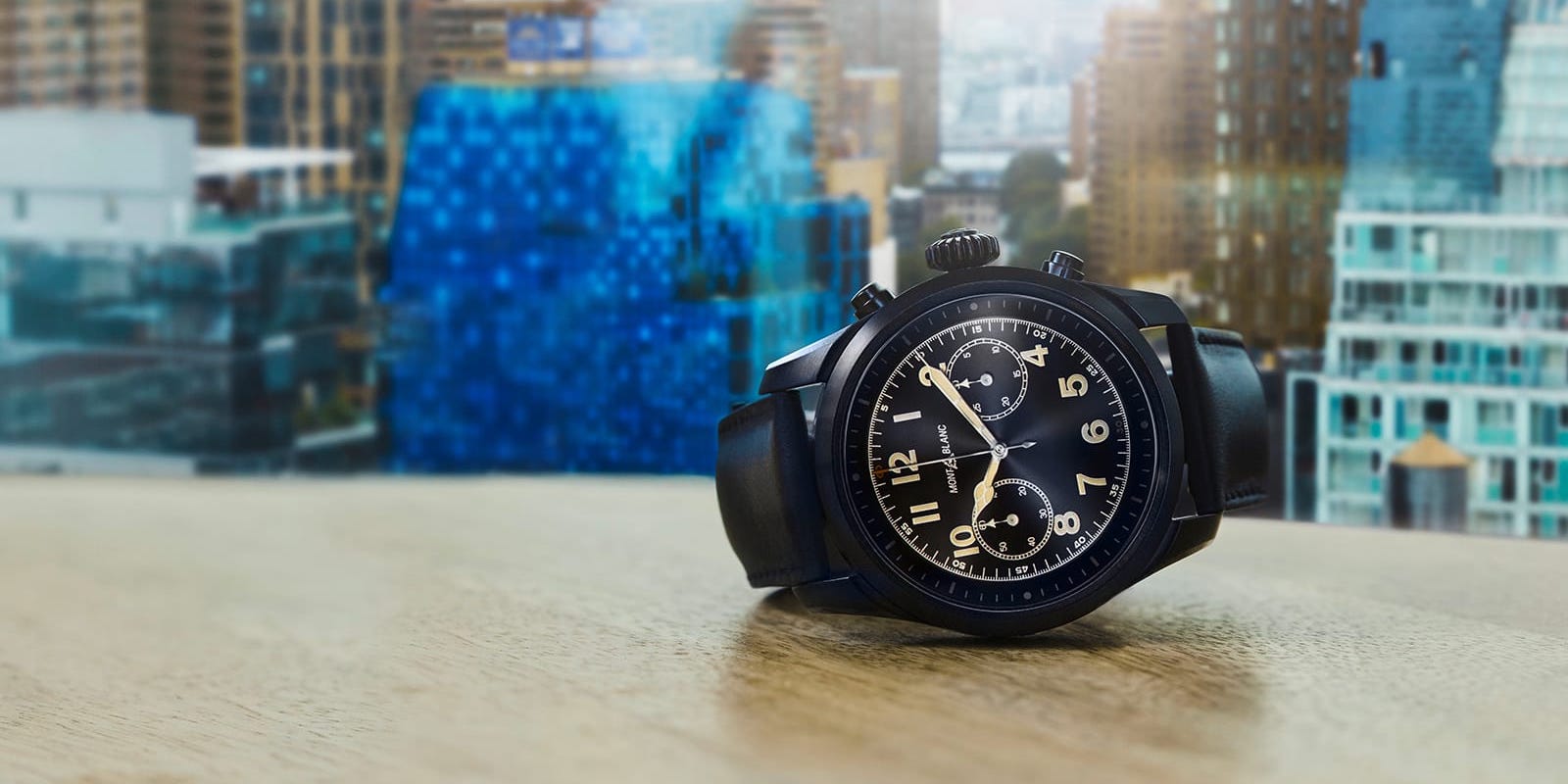 One of the first Wear OS smartwatches to use the Snapdragon Wear 3100 processor was the premium Montblanc Summit 2, and now it appears there’s a revision on its way. According to a public listing, the Montblanc Summit 2+ in the works that includes LTE connectivity.

Droid-Life spotted an FCC listing for the Montblanc Summit 2+ that carries the model number S2C19. By comparison, the original Summit 2, which launched last year, used the model number S2T18. As per usual, the device includes support for Bluetooth, NFC, and GPS — all usual sensors for Wear OS smartwatches.

What sets this Montblanc Summit 2+ apart is its support for LTE. It’s not very often we see this feature on Wear OS devices. The most notable recent release with LTE support was the Mobvoi Ticwatch Pro 4G, which is available for Verizon customers.

Interestingly, the band support listed for the Summit 2+ also points to Verizon compatibility. The addition of LTE is nice, even if Wear OS isn’t the ideal platform to take advantage of it, but what is concerning is the drop in battery capacity. Apparently, this new model will drop from 340 mAh to just 300 mAh.