Apple Arcade vs Google Play Pass: Which is better? 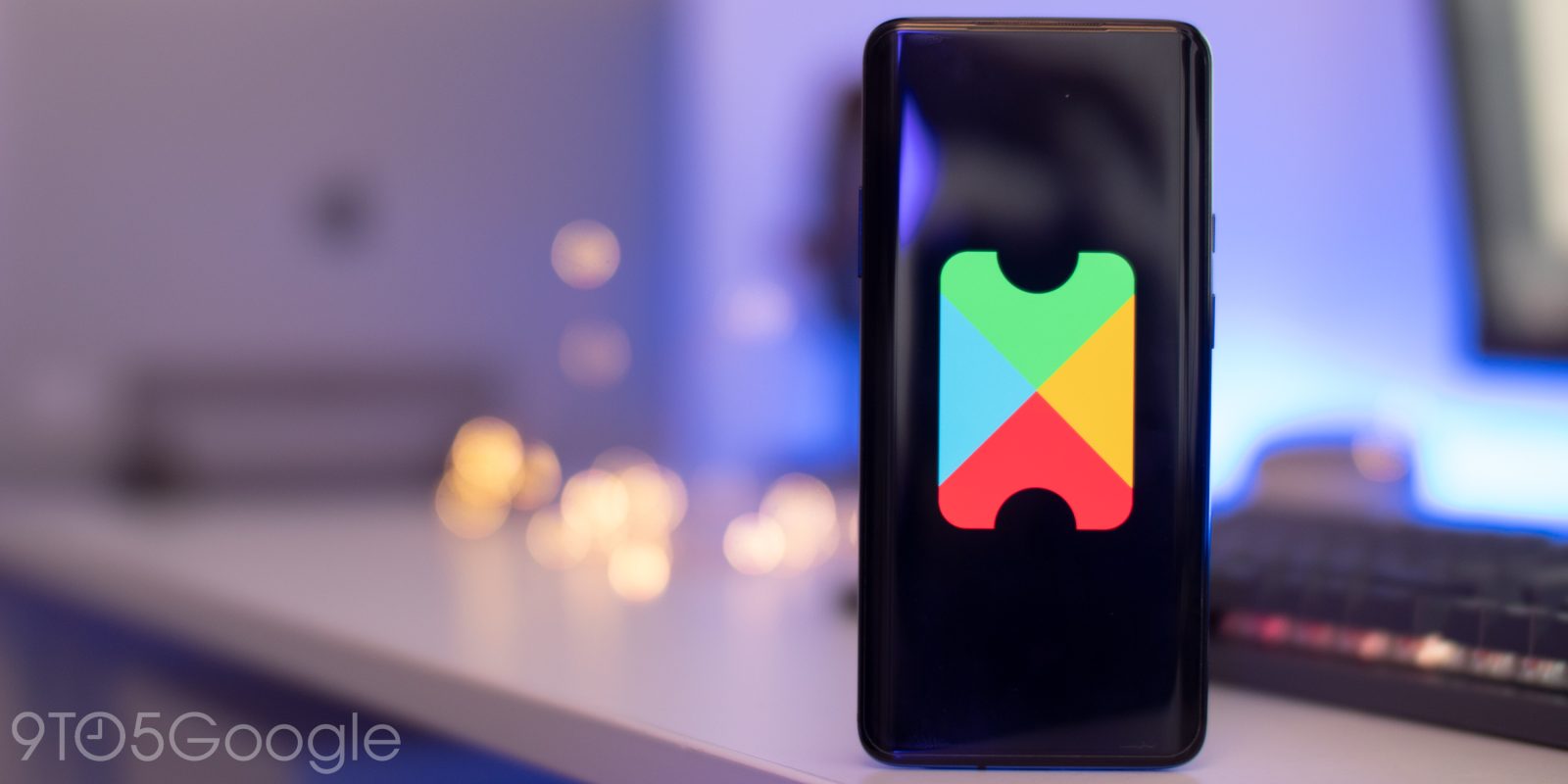 Netflix-style subscription models for video games are quickly gaining popularity. From Microsoft’s Game Pass to EA’s Origin Access, paying a monthly fee to access a library of games seems like an idea with legs. Now both the major mobile providers have their own take, but when it comes to Apple Arcade vs Google Play Pass, which service comes out on top?

Well, this is going to be a pretty short section. Both services will cost you $4.99 per month. Google’s Play Pass site promises that international pricing will be “coming soon”, so presumably certain markets may get it for less. For the money, you can include users in your respective family groups for both services.

Apple Arcade is available internationally in numerous regions. Google Play Pass is currently only available to users in the United States. However, as per the aforementioned international pricing, Google is clearly working on the details of a roll out beyond the confines of home soil. 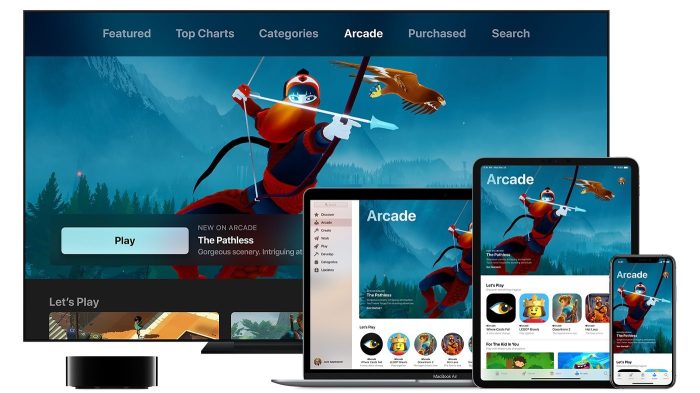 This is one area where Apple Arcade clearly stands apart from Play Pass. Every Apple Arcade game is exclusive to Apple Arcade, at least when it comes to smart phones or tablet. Games like Cat Quest II can also be found on Nintendo Switch, for example. Most importantly, right now you can’t buy Apple Arcade games outright. The only way to play them as an iOS user, is to subscribe.

Play Pass games are anything but exclusive. Not only are many of the titles, such as the excellent KOTOR, also available on iOS, Play Pass games can also be bought outside of the subscription service.

Now, which of these approaches are better? That depends on whether you have a positive view of artificial exclusivity or not.

In terms of sheer title numbers, there is no question that Google’s service has more games on offer. Google will provide access to more than 350 premium apps and games. Yes, that tally includes apps that are not games. All apps in Play Pass are premium and “completely free of ads and in-app purchases”.

Apple Arcade “only” includes 100 games as part of the service, but Apple isn’t taking the “quantity” approach of Google here. Instead every game has been curated as an example of top-notch mobile game design. Many games in the collection have had their debut on Apple Arcade. Some of which, such as Grindstone, have received near universal acclaim. Undoubtedly there are plenty of well-reviewed games in the Play Pass collection, but you’ll have to dig through more middling fare to find them.

Given that each subscription service is exclusive to each respective operating system, there might not be that much point to declaring one or the other as the better deal. Certainly neither service is a reason to jump ship from one platform to the other.

However, Apple Arcade feels like a polished service where plenty of though has been put into providing value for money. Virtually any of the games in the collection are worth far more than the $4.99 asking price. With Play Pass, that sentiment is more dilute.

That being said, getting access to so many premium Android games for a very low monthly fee is one of the best deals Android users have ever received. I can certainly see it being incredibly popular in the rest of the world, where Android represents the largest mobile market by far.

The bottom line is that you should definitely give either service a go if you have the right hardware. The Google service is certainly rougher around the edges, but it’s hard to imagine anyone feeling that the asking price wasn’t worth it.