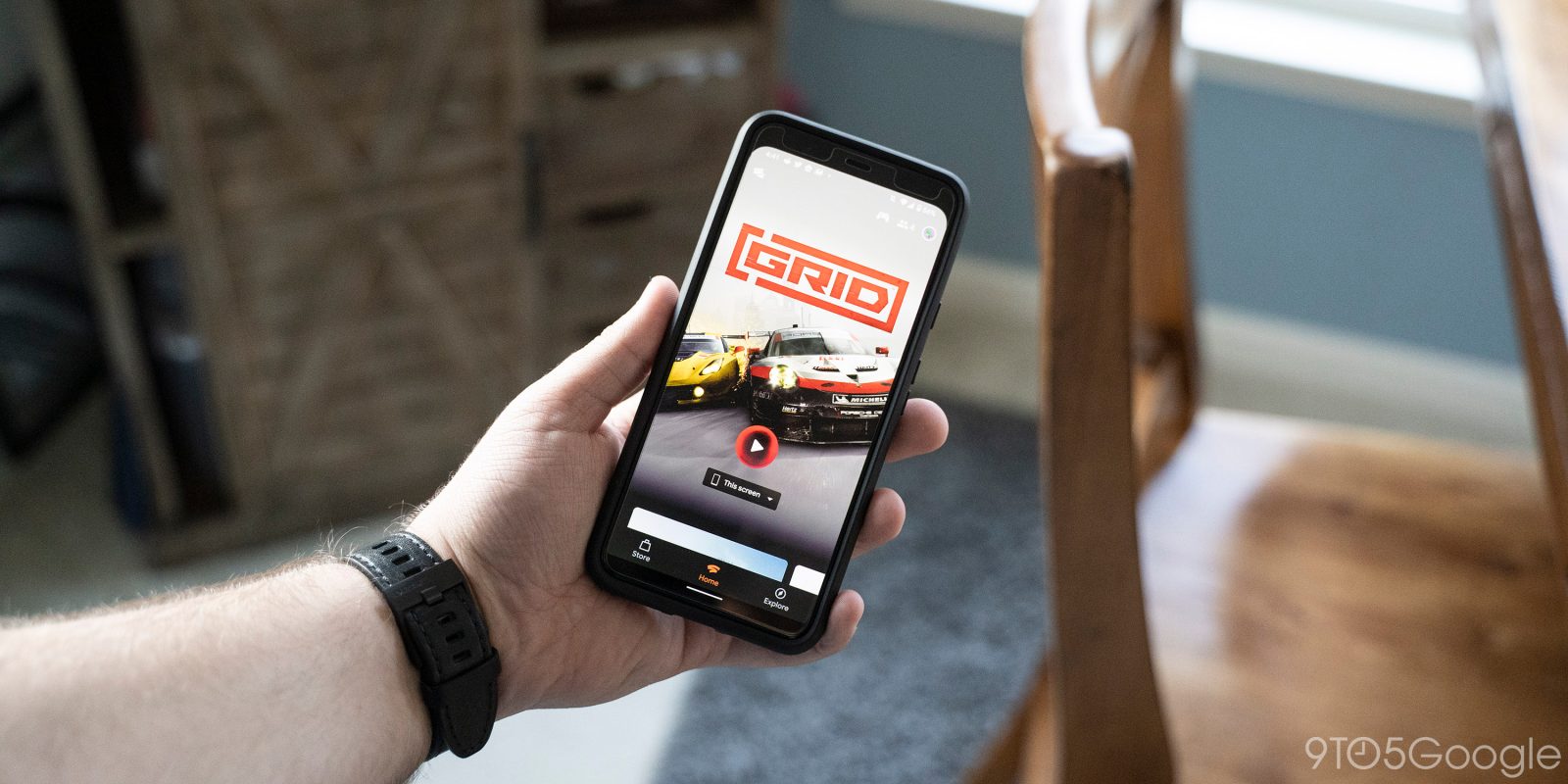 Google Stadia launched last week, allowing you to stream AAA video games to your laptop, desktop, Chrome OS tablet, Chromecast Ultra, or Pixel phone. Of course, the Android power user community was none too pleased about Stadia’s seemingly arbitrary restriction preventing non-Pixel phones from playing games on the go, and have made a way to play Stadia on almost any rooted phone.

In the buildup to the Google Stadia launch, the main reason given for Stadia’s exclusivity to Pixel phones is that the team was focused on making the experience great on a core set of devices.

We’re aiming to get more devices supported next year. I really want to have Stadia gameplay on every mobile device, across Android and iOS at some point. But it’s a hard technical challenge and will take us time. Just need to start somewhere. So we’re starting with the device we know the best and can provide an optimal experience — our latest Pixel phones.

That being the case, there didn’t seem to be a technical reason for Stadia to not work on other Android phones. Today, the folks at XDA-Developers have proven that to be true by playing Google Stadia games directly from the Android app on a rooted OnePlus 7 Pro. 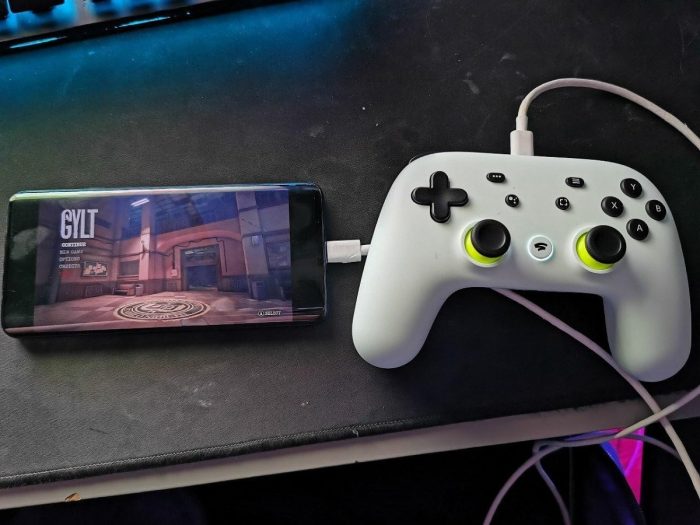 The process is surprisingly straightforward and basically amounts to forcing your rooted Android phone to tell apps that it’s a “Pixel 4” made by “Google.” If you’re already rooted via Magisk and know how to use the MagiskHide Props Config, the whole thing should take no more than five minutes.

Of course, this process has the potential to break certain apps on your phone, as you’re pretending to be a completely different device. Additionally, it’s possible that this root technique may break Stadia’s terms and conditions, which could put your Stadia account at risk. Google declined to comment on the matter.

Should you still want to disregard the potential consequences of using root to play Stadia on your non-Pixel Android phone, XDA has the full guide.

It’s very exciting to know that there may not be much standing in the way of other Android phones receiving Google Stadia support in the near future. Given that more devices are planned to be supported “next year,” hopefully we won’t have long too wait at all for Stadia to arrive officially on non-Pixel phones.