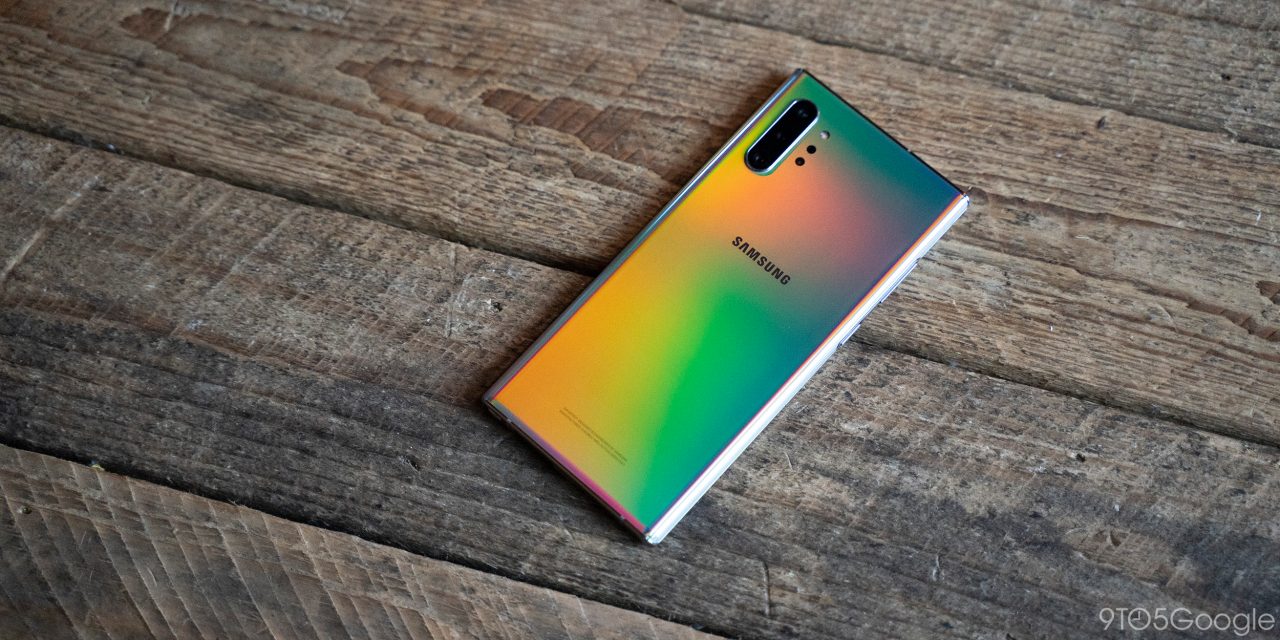 The Samsung Galaxy Note 9 and Note 10 are now receiving the December 2019 security patch — ahead of the Google Pixel.

Samsung is on a roll with updates recently, having started the public rollout of Android 10 for the Galaxy S10 already. Kudos to the Korean company for improving the speed of security updates. The OTA update is now heading out in over 25 European markets (via SamMobile) for the duo of Note flagship devices.

[Update 12/19]: Great news if you have the Galaxy S8/S8+, as the December 2019 security patch is now rolling out for the former flagship — and pioneer of bezel-less smartphones (via SamMobile). The rollout has begun in Europe with devices in the UK, Germany, Spain, the Netherlands, and Poland all getting firmware version G95*FXXS6DSL2.

If you do have the device, now might be the time to check your System Updates panel and check if the OTA file is waiting for you to install.

[Update 12/03]: The December 2019 security patch is now rolling out for the unlocked Galaxy S10 in the United States (via SamMobile). The inherent differences between the Exynos and Snapdragon models mean that it often takes a little while before the US version (with the Snapdragon chipset) gets the same updates.

Samsung seems to have put the pedal to the metal recently with updates and with the impending release of Android 10, this might have been another catalyst for the patch rolling out so soon. Be sure to head to Settings > System updates.

We’re hoping that the Note 10 does get the full Android 10 update in the coming weeks after the S10 and S10+ have already started getting the full OS upgrade in some regions. If this incremental security patch is any indication, we’ll have a few weeks longer to wait for OneUI 2.0 on the latest Samsung flagship. That also lines up with the Android 10 roadmap that hints at a January 2020 release for the Note 10 — and late January 2020 for the Note 9.

If you have received the December patch on your Galaxy Note 10 or Note 9, be sure to let us know down in the comments section below. Be sure to head to your device Settings > System updates panel to check if you have the update waiting for your device.