Google Maps now throws you into hyperspace when switching between planets 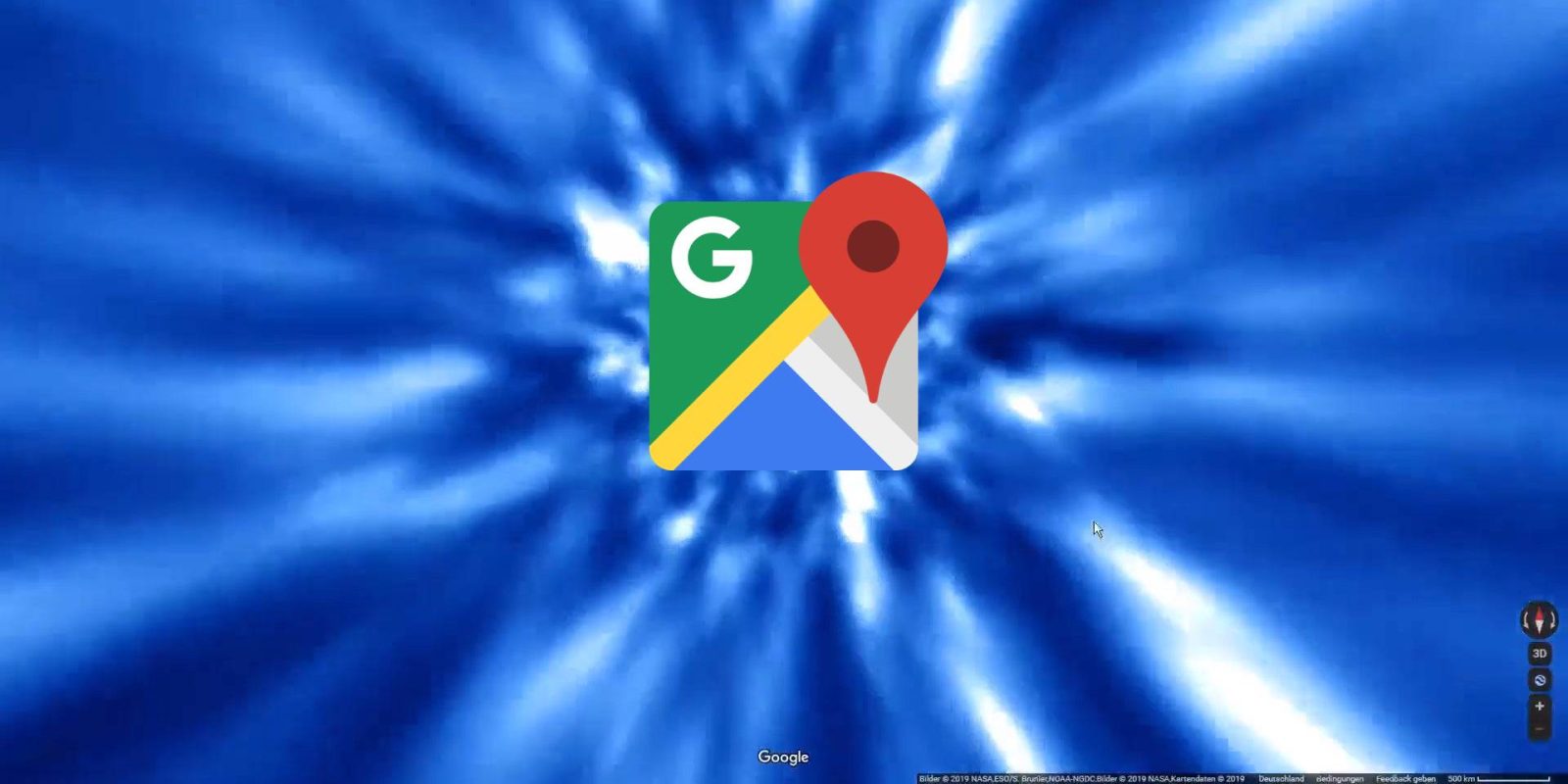 Google Maps is one of the best services for navigating the planet and, for a couple of years now, the web version of Maps has been able to show you the surface of other planets too. Now, Google has quietly updated Maps to throw users into hyperspace when switching between planets.

Spotted on Reddit, Google Maps now shows a neat hyperspace animation when you switch from Earth to other planets in our solar system. We’re not entirely sure when this animation was added, but it seems possible it was added as a nod to the latest installment in the Star Wars franchise. The design of the animation is also nearly identical to how it looks in the latest films.

To access the planets, open Google Maps on the web and zoom out as far as you can. From there, open the sidebar and tap “Globe,” then toggle on the satellite view. Now, if you zoom out a little farther, a bar should appear with a list of planets and moons. If you tap another planet, Google Maps should move through hyperspace to the selected location as you can see in the GIF below.