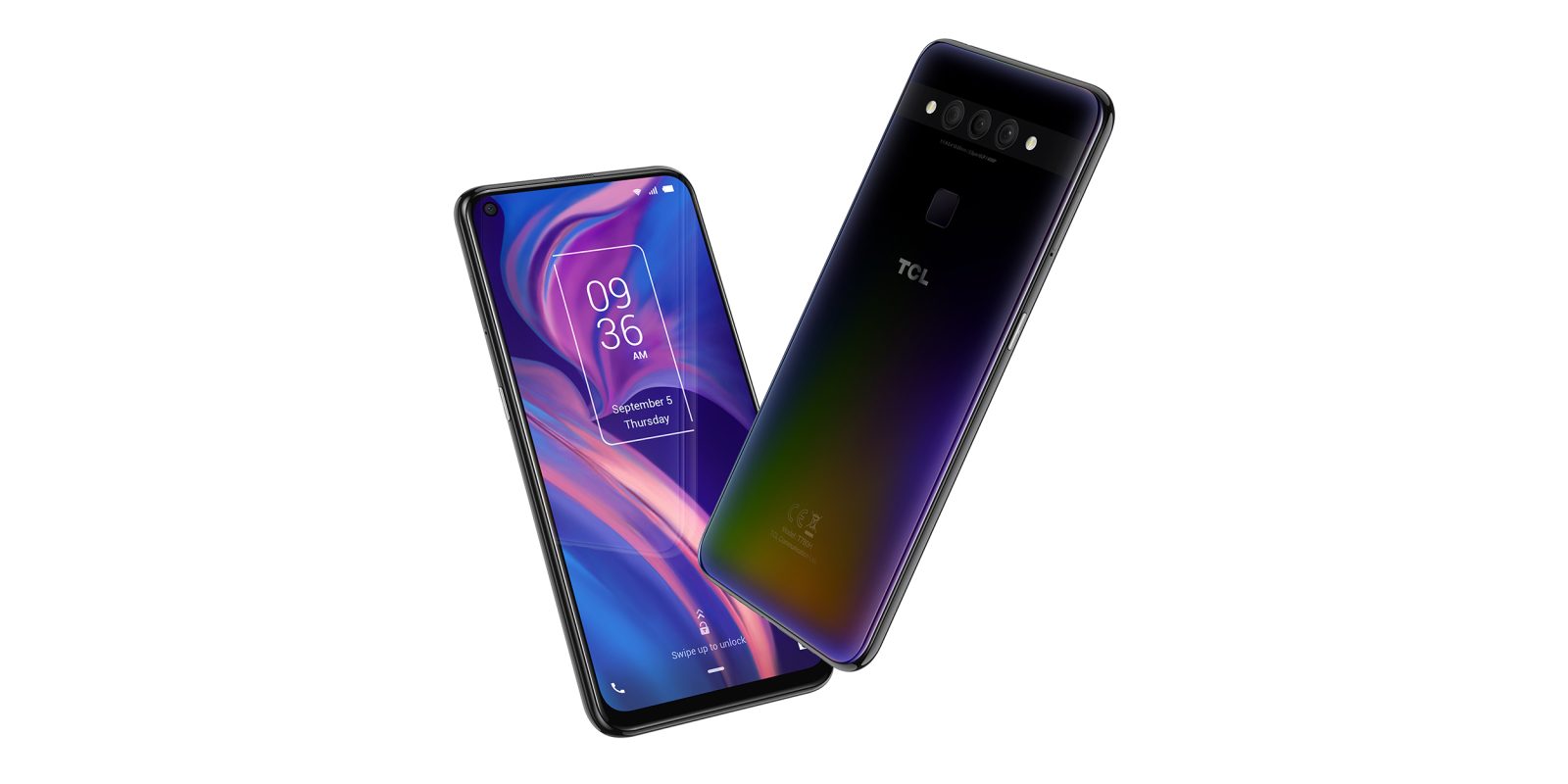 The company behind some popular Android brands such as Alcatel and BlackBerry is one better known for its TVs. At IFA 2019, TCL wants to make a name for itself in smartphones with the launch of the TCL Plex.

Coming to “select markets” in Europe later this year, the TCL Plex is a mid-range device that brings a lot of features along with it. The all-glass smartphone has a look reminiscent of flagships from LG or Huawei. The display is a big area of focus for TCL – it is a TV manufacturer after all. The Plex offers up a 6.53-inch display which takes up about 90% of the overall size. Bezels are minimal and TCL calls this display a “Dotch” display thanks to its hole-punch. The company touts the HDR features in a press release.

Equipped with a dedicated display engine, you can now indulge in a cinematic immersion anytime you want. With cutting-edge color accuracy thanks to TCL NXTVISION, colors on the TCL PLEX’s screen are intensified with a 6-axis color enhancement for radiant images. Edges are honed with 2D edge enhancement for sharper pictures and visual contrasts are made more striking without being over-exposed with targeted contrast enhancement. With an SDR to HDR real-time conversion feature, the TCL PLEX offers a HDR-like video enhancement with increased contrast, amplified color, brighter highlights and darker shadows. Now, you can expect stunning HDR quality entertainment at all times. 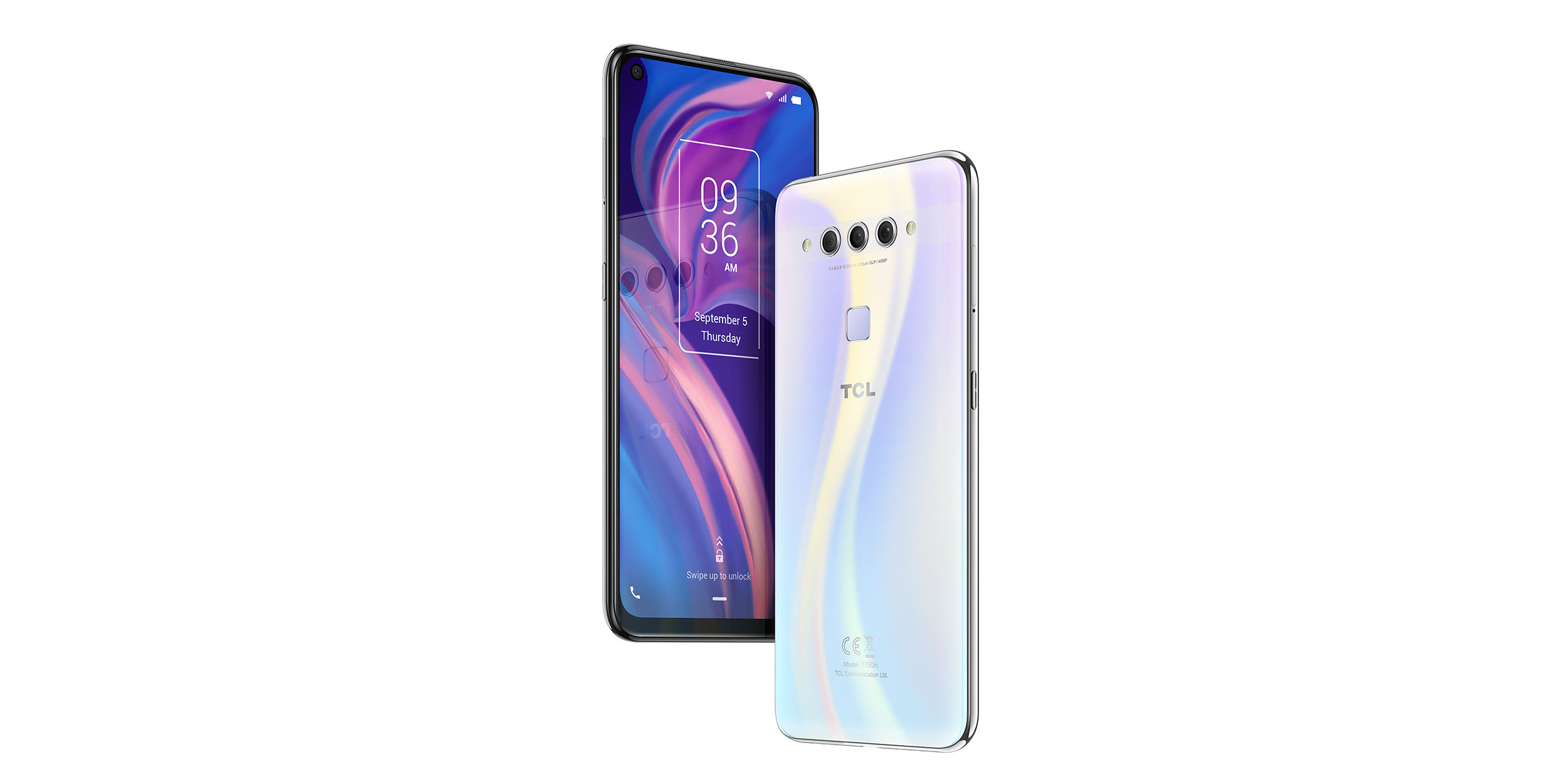 Around back, the Plex offers a triple-camera array including a 48MP primary camera, 16MP ultra-wide camera, and a 2MP camera that is used exclusively for low-light photography.

Pricing for the TCL Plex starts at €329 and the device will be available in parts of Europe sometime in Q4 2019.