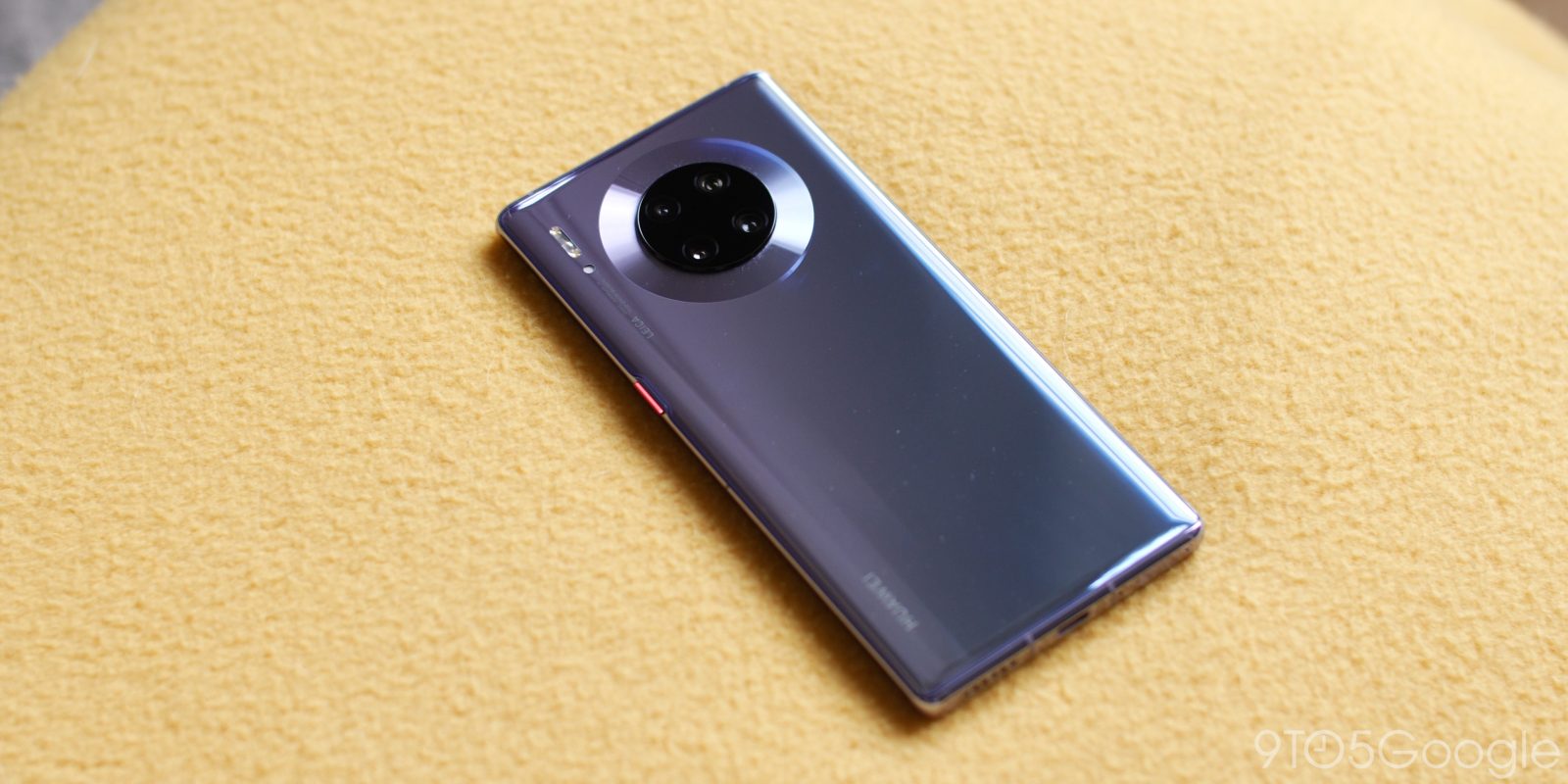 Despite lacking what many would consider the “necessary” official access to Google Mobile Services, the device was confirmed during an official launch event (via HuaweiCentral) in Dubai, UAE. The Kirin 990 5G-powered device supporting the UAE’s local 5G network infrastructure ahead of a January 23 launch at retailers in the region.

Pre-orders will open January 15 for those in the Middle Eastern nation that is well known for its extravagance and over-the-top decadence. A smartphone without official access to Google Play Services will no doubt fit in well there.

Huawei has already opened a Notify Me option on their official website in the region, that should prompt you ahead of the official pre-order start date. Fans will be able to head into selected stores on the January 23 launch to experience the device for themselves. The Huawei Mate 30 Pro 5G will be available in two color options of Orange and Emerald Green priced at 3899 AED (approximately $1061).

Should you pre-order the Huawei Mate 30 Pro 5G, you’ll get a ton of free gifts including a SuperCharge Wireless in-car charger, DJI Osmo Mobile 3 smartphone gimbal, and some extra VIP services — although it’s not entirely clear what these “VIP services” include.

The only core differences between the 5G and 4G-version of the Mate 30 Pro is the chipset. The rest of the internals are identical, with the impressive camera performance, battery longevity and display all making this quite an enticing prospect if you are happy to run a device without official access to Google Mobile Services — and by extension the Google Play Store.