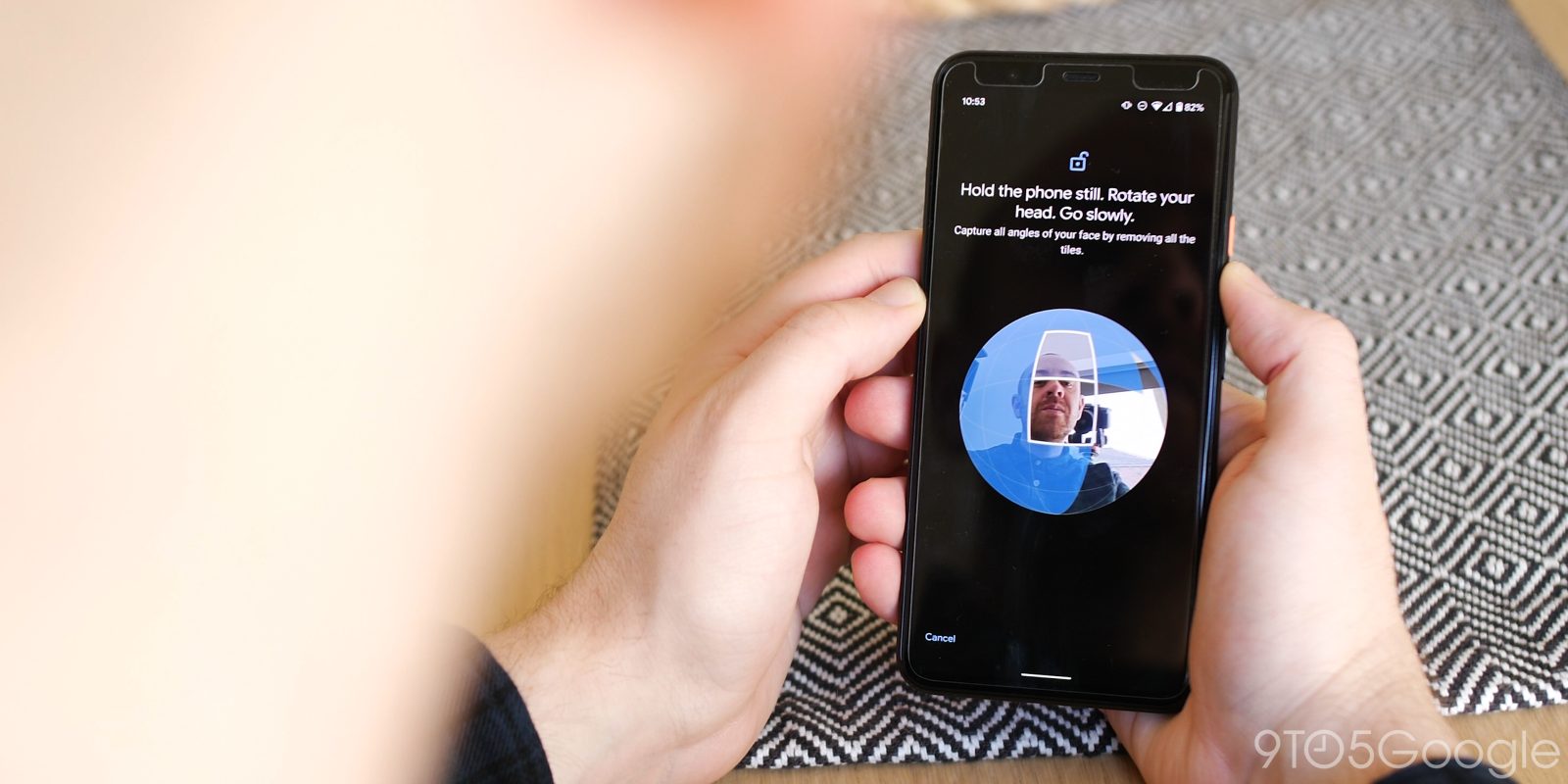 Save for some pre-launch criticism about eyes not needing to be open, Pixel 4’s face unlock implementation has worked great and is faster than competing solutions. A few months out, a handful of Pixel owners are possibly encountering issues.

Most users might encounter face unlock not working immediately once or twice a day due to positioning or other factors. For some Pixel 4 owners (via Android Police), the functionality refuses to function after previously working normally.

It manifests as a “Can’t verify face” warning at the bottom of the Pixel 4 lockscreen with either a “Try again” or “Hardware not available” message following. The most recent reports are from earlier this month (before the January security patch was released).

Oddly, affected users were prompted to re-enroll their face — despite everything working, before the issue emerged. It’s only after doing the setup process again that their Pixel 4 could no longer recognize them. We’ve only encountered that retry prompt once after the November patch, but everything worked as expected after that.

Reboots do not work to fix this issue, while the January security patch did not resolve either. Some — but not all — users had success after performing a factory reset, but that’s a drastic and inconvenient step for most.

Anecdotally, users have found that at least one IR camera — thanks to a third-party app — is still operational. There’s no easy way (without a second phone or IR camera) to see whether the dot projector and flood illuminator still work to completely rule out a issue with the authentication hardware.

Hopefully, this is ultimately a software issue introduced in a recent update, and that can be fixed with another.