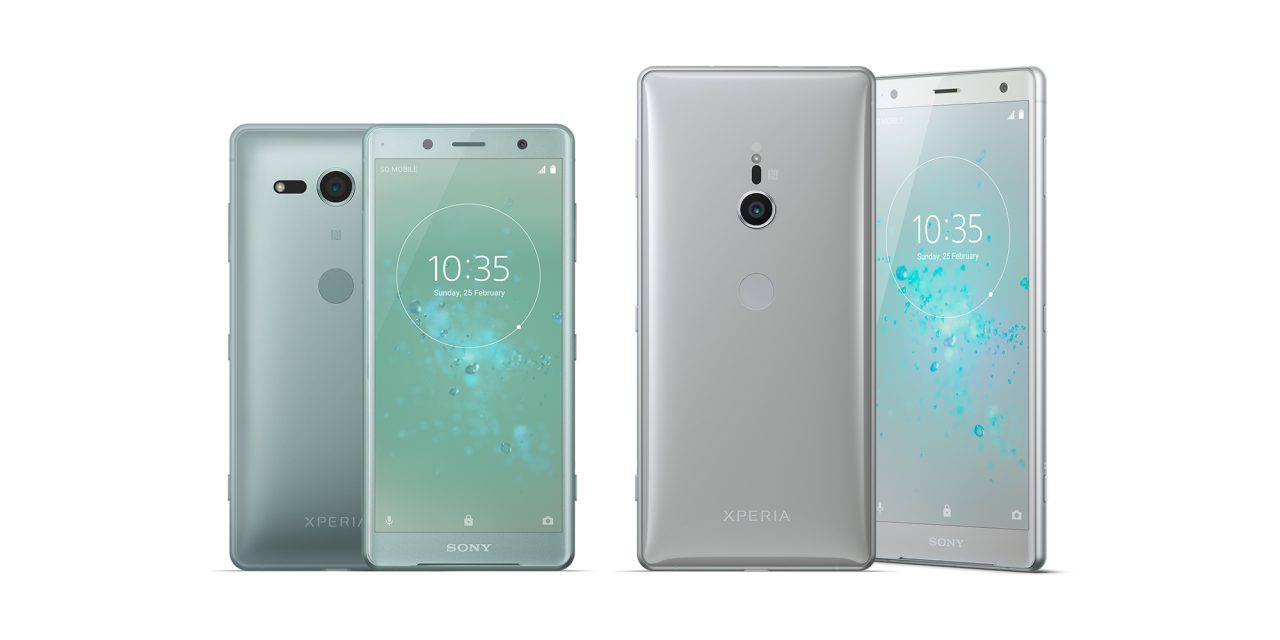 Android 10 is now rolling out for a trio of Sony Xperia devices, with the Xperia XZ2, XZ2 Compact, and XZ2 Premium all receiving the full OTA upgrade.

Sony previously confirmed that many of its current lineup would receive the update and would hit Xperia XZ2 devices in “early 2020 onward.” It’s pretty neat that Sony is keeping their word and ensuring that their older devices are kept up to date and in their suggested timelines (via XDA-developers).

It’s worth noting that the Android 10 update is now currently rolling out to those with unlocked devices in Europe, Russia, and the US. We expect any carrier-locked models to get the update in the coming weeks and a wider rollout to other nations within the same timeframe.

[Update 02/11]: It appears that the initial Android 10 rollout for the Sony Xperia XZ2 and XZ3 has been halted or suspended due to some serious bugs and issues. Posters over on Reddit have confirmed that they have seen some serious bugs included RAM management issues, poor battery life, sluggish UI elements, and more on top (via Android Police).

Some who have updated have had more severe RAM management issues, with their Sony Xperia smartphone unable to hold more than on app in memory at a time. There were also problems with the fingerprint scanner has slowed down and is far too buggy to use. Most of these were just the tip of the iceberg as the myriad of issues continued.

Because of this, reports suggest that Sony has completely suspended the rollout of Android 10 until all of these problems are resolved (via XDA, sumahoinfo.com). So, if you do have the XZ2 or the XZ3 and haven’t received the Android 10 update, you may have to wait a little longer.

Given that the Xperia XZ2 line was launched by Sony in late 2018, it’s great news if you have held on to any of the trio of handsets since release. The Android 10 update brings a ton of tweaks and enhancements to Sony’s already reasonably lightweight tweaks atop Android Pie.

The update itself will upgrade XZ2 units to the 52.1.A.0.532 firmware and measures in at a hearty 730 MB. Of course, it adds all of the standard Android 10 features including further privacy and location controls, plus that juicy and heavily requested systemwide dark mode. However, some that have downloaded the update are noting that they are unable to access the new gesture navigation method. This could simply be an issue with the stock Sony launcher, but it’s not clear at this stage why gestures are not included. 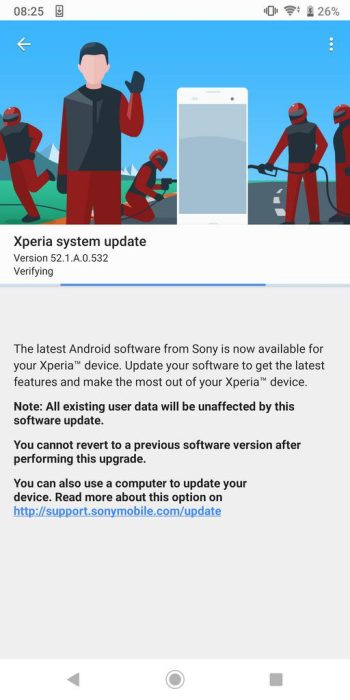 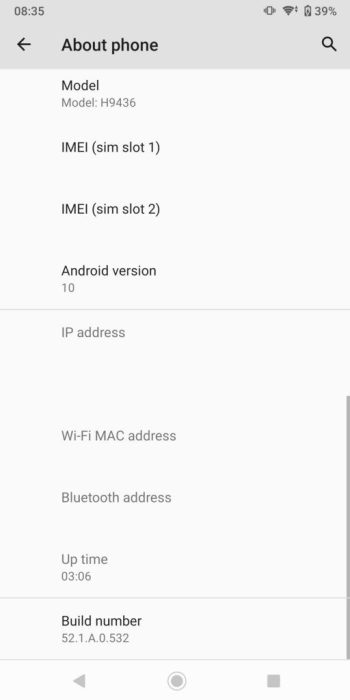 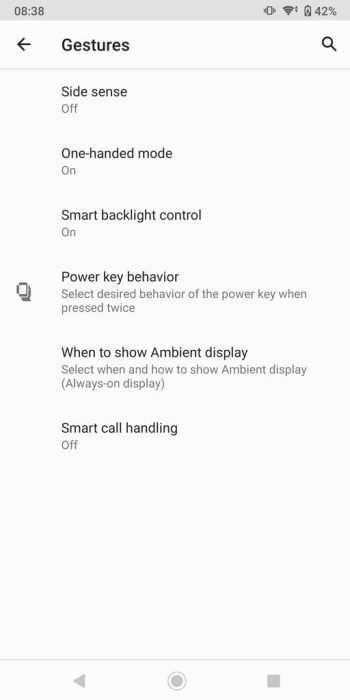 It’s also worth noting that the Sony Xperia XZ2 family has received the Android 10 update ahead of last year’s mid-range Xperia 10 and 10 Plus. Hopefully, we’ll see Sony push out the update to the 2019 handsets in the not-too-distant future. Should you have the Xperia XZ2, XZ2 Compact, or XZ2 Premium, it might be worth checking to see if you have the update by heading to Settings > System > System updates.