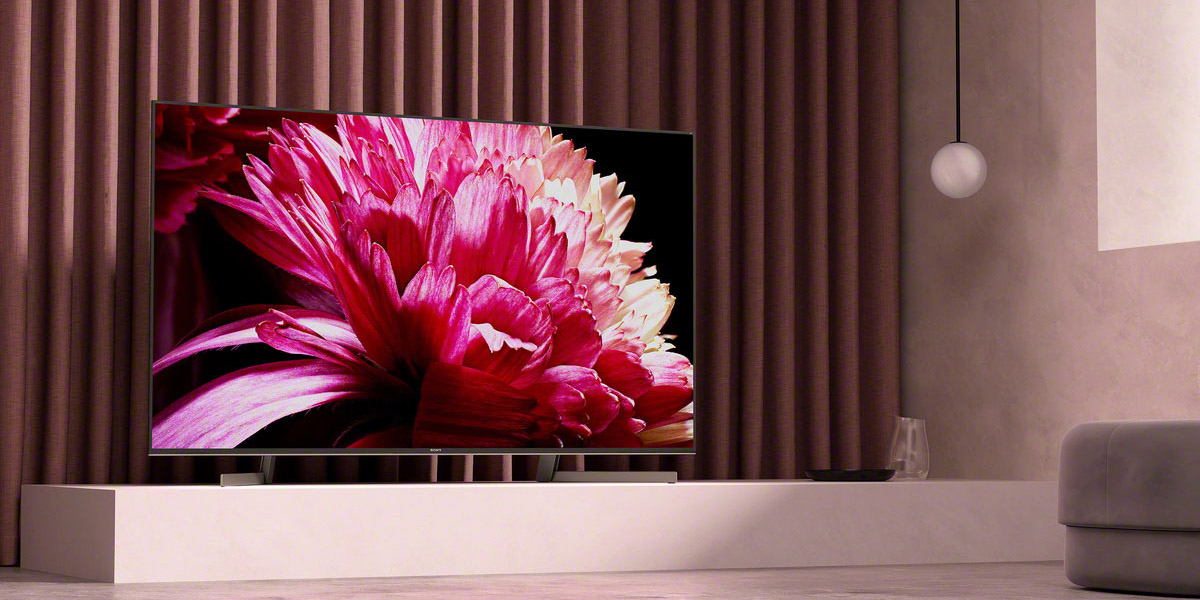 Sony is perhaps the biggest name currently using Google’s Android TV platform in consumer products, and this week it’s rolling out a big update. Several of Sony’s 2018 and 2019 Bravia TVs are getting updates with Pie, AirPlay 2, and more.

Android Pie has only rolled out with a handful of Android TV products so far including Shield TV, the JBL Link Bar, and a few other brands. Sony’s Android Pie update is being provided for select 2019 and 2018 models so far.

On a support page, Sony details that the 2019 XBR Z9G, A9G, X950G, and X850G series are all getting Android Pie. This updates all of those models from Oreo and includes a few interface changes including a revamped Settings menu, improved Quick Settings and Input menus, as well as a new Restart menu.

Perhaps the biggest change available here is the addition of support for Apple’s AirPlay 2 and Homekit on Sony TVs. This allows iPhone, iPad, and Mac users to stream movies, TV shows, games, and more straight to their TV from iOS or macOS. Sony previously announced this at CES 2019, and now it’s finally delivering just shy of a year later.

A similar changelog is available for the 2018 models being updated to Android Pie. Sony says that the XBR Z9F and A9F series are both getting the update. The update for both 2019 and 2018 Bravia models is scheduled for December and as evidenced by Reddit posts, Sony is already rolling it out.