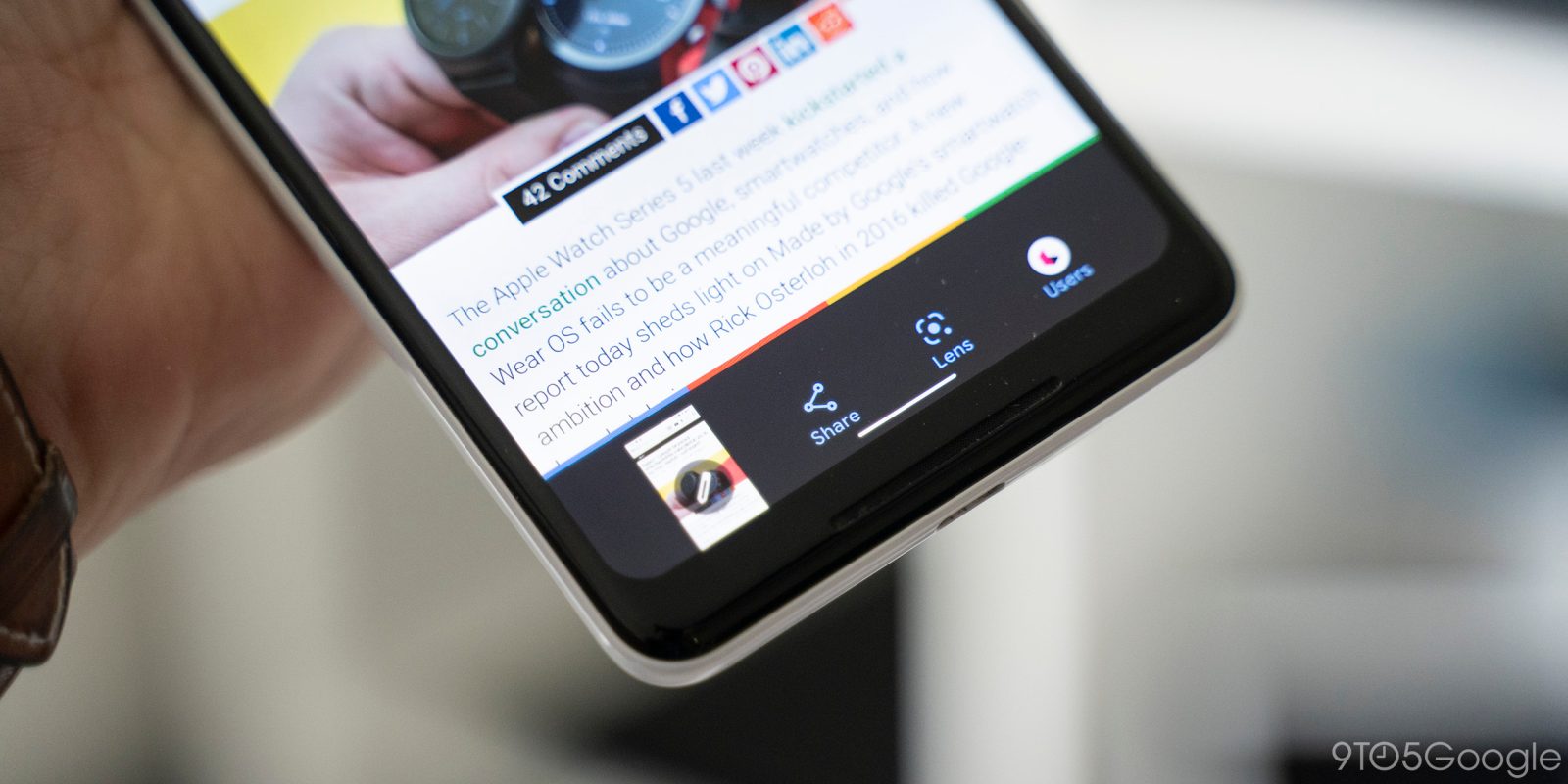 One of the more frustrating aspects of Google’s development practices is that not everyone has the option to use the latest app features right away. This is because many features are developed and rolled out to people in stages as part of “A/B testing.” To give power users more control, while also receiving valuable feedback, Google ran a variety of opt-in experiments through a program called Google Labs, which unfortunately shut down in 2011.

Our APK Insight team has been hot on the trail of the new Google Labs for nearly a year now, since a teardown of Google app version 9.23. Over the last month, according to Android Police, the Labs menu has appeared for more and more people in the Google app. We’ve also confirmed that Labs is now available on most of our devices, across beta and stable versions of the Google app.

To access the experiments, open up the Google app, tap the “More” tab, and choose “Labs.”

For now, there are only two experiments available. The first, “Pinch to zoom on search results,” lets you use the common gesture to get a closer look at items on the search results page. Once you’ve enabled this option, you’ll need to Force Close the Google app or restart your phone for it to take effect.

As you can see from our quick demo below, pinch to zoom is still a bit buggy.

Meanwhile, the second experiment, “Screenshot editing, sharing and actions,” seems to be the same “Smart Screenshots” Google app feature that has been rolling out to devices since September.

What’s more important about these Labs, for the time being, is that Google is allowing people to directly submit feedback about each of them. Choosing to submit feedback brings you to a short questionnaire about the feature. Once complete, you then decide whether to submit via one of your connected Google accounts or anonymously as a “Google User,” and whether to include your device’s logs with the feedback.