Google Stadia won’t show what resolution games run at, but this fan site will 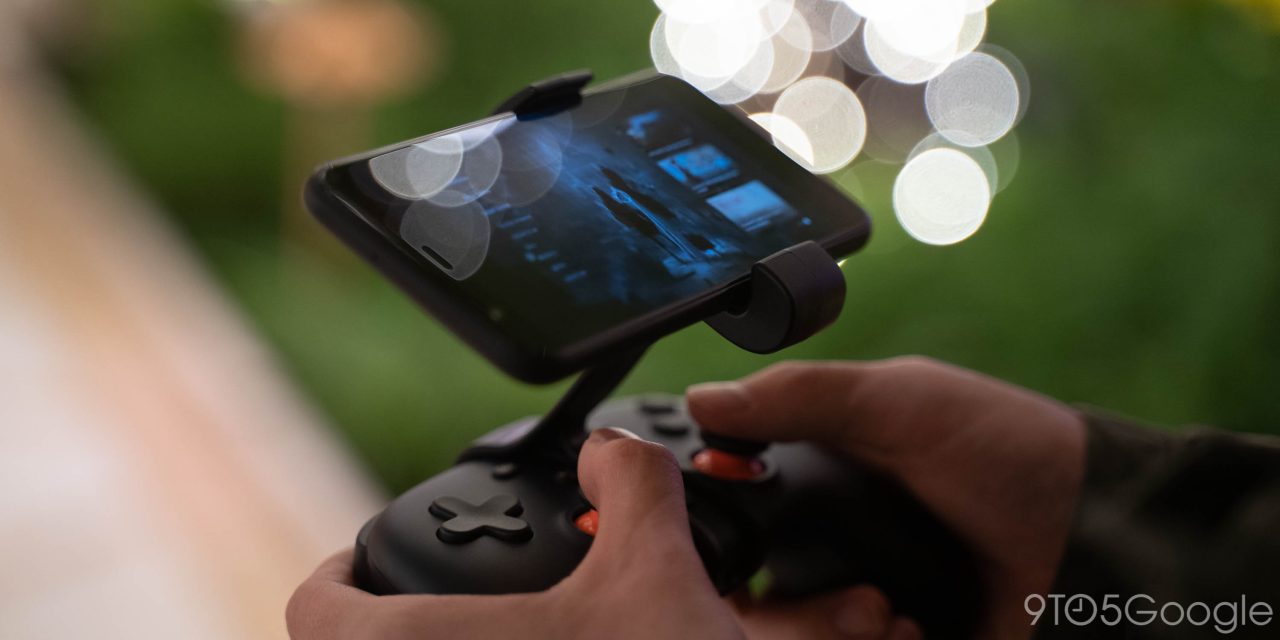 One of the big promises of Google Stadia is that Stadia Pro can bring games in up to 4K resolution at 60 frames per second with HDR colors, but unfortunately not every game can check all of those boxes.

As of today, Google won’t tell you the resolution or frame rate at which Stadia runs each game, but thankfully a Stadia fan site has taken up the task.

Shortly after the release of Google Stadia, many noticed that not every game was capable of running at a full 4K resolution, with some games making up the difference with upscaling techniques. Meanwhile, other games are more than capable of running at 4K, but do so at the sacrifice of frame rate. For example, Borderlands 3 on Google Stadia runs at 30 frames per second (FPS) when in 4K.

Unfortunately, the Google Stadia store currently offers no guidance on what resolution or frame rate each game is capable of either before or after your purchase. Plus, given the use of upscaling, it’s can sometimes be difficult to measure the original resolution each game is running at. That, of course, hasn’t stopped folks like Digital Foundry and others from doing so, but that means the information is spread throughout the internet, rather than in one place.

Enter Stadia Game DB, a Stadia community fan site, run by redditor Nilicule. Stadia Game DB has gathered all the information available online about each game and what resolution and frame rate it really uses under the hood.

Despite its admittedly rudimentary UI, Stadia Game DB makes it easy to search, sort, and filter every Stadia game based on its resolution and frame rate, genre, name, release date, and multiplayer capabilities. For example, searching for “4k60” reveals the eight games that Stadia Pro members can run at the full 4K, 60 FPS quality.