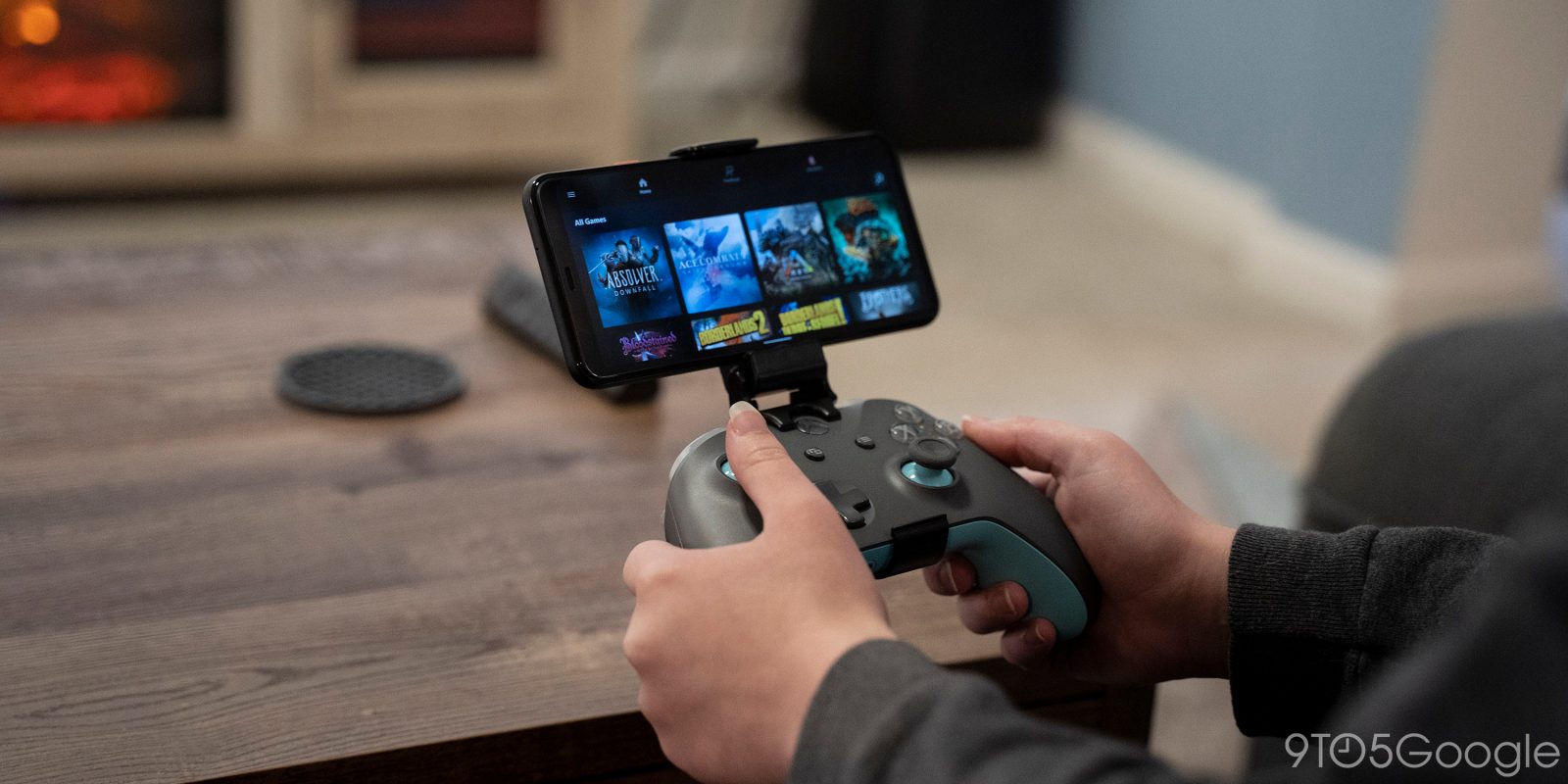 Microsoft’s future competitor to Stadia, Project xCloud, has been expanding its capabilities over the past several months. The company has big ambitions for xCloud in 2020, and today, it’s announcing a new supported country with Canada.

Until today, Microsoft’s xCloud preview has been available in only three regions. That includes the United States, United Kingdom, and Korea. Now, Microsoft is expanding the service to a fourth country. Starting on January 29, xCloud will be available to users who are accepted to the preview program.

Microsoft announced the change in a blog post, explaining that this is one of the top markets its users have been requesting so far.

Our customer is at the center of everything we do, and we heard you loud and clear, Canada has been one of the top-requested markets for expansion and we’re delighted to deliver for gamers in Canada starting next week. Today, we’re excited to announce that the Project xCloud preview will begin in Canada on January 29, and those interested in joining and helping us to shape the future of game streaming should register here starting now. While the Project xCloud preview is invite-only, our intention is to accommodate as many eligible players as possible, and we’ll continue to invite more gamers over time.

Just yesterday, xCloud also added a few new games. Included in that list was Destiny 2, one of the biggest titles currently available on Google’s Stadia platform.