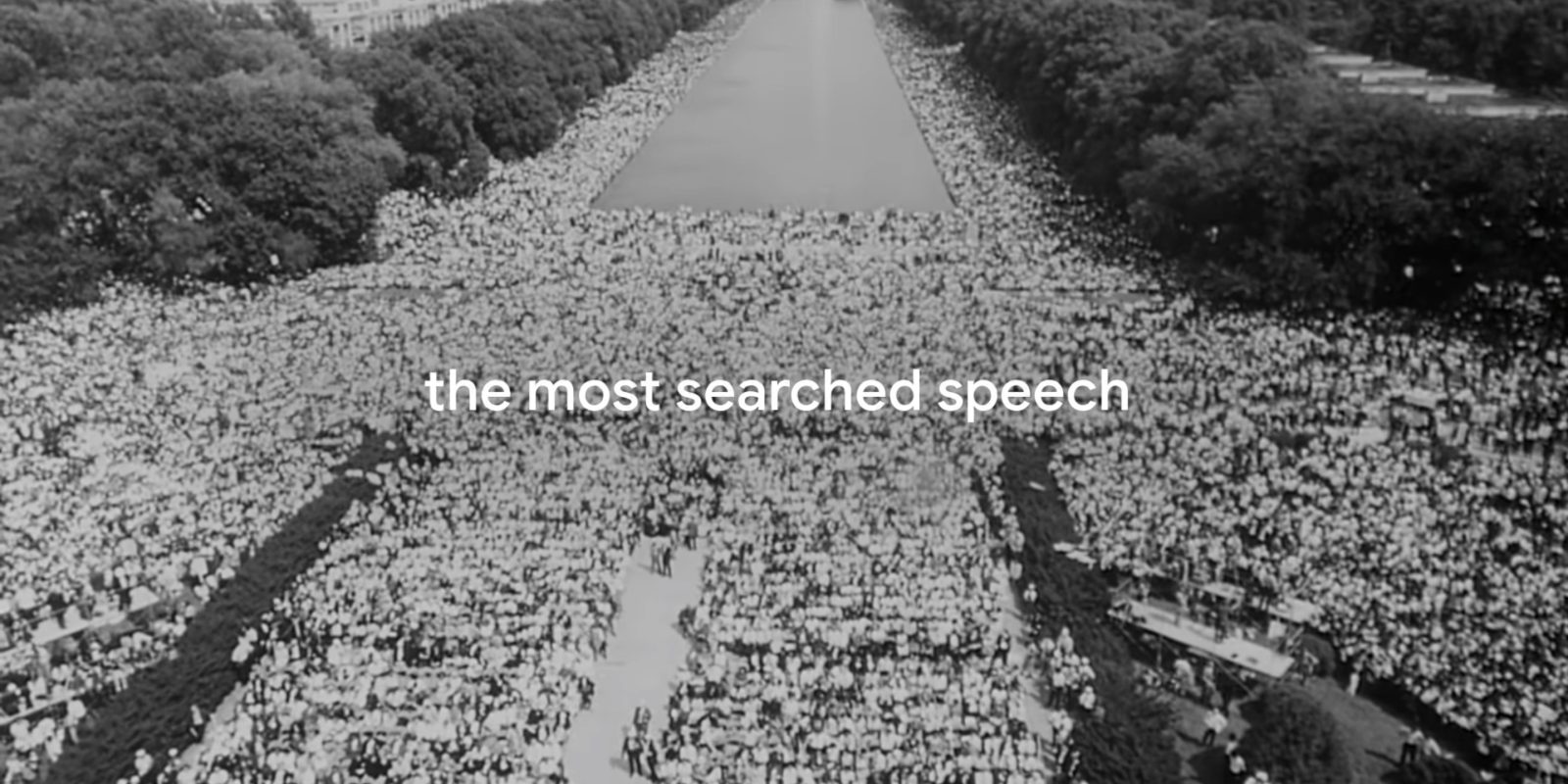 During the 2020 Grammy Awards, Google will air an ad called “The Most Searched” as a “Celebration of Black History Makers.” It’s a look at “Black icons, events and movements that were the most searched.”

Dozens of Black Americans and the historical movements they led were searched more than any other person or event in a category. These range from historical milestones like the Montgomery bus boycott to iconic figures like Maya Angelou to the most searched Pulitzer Prize winner—Kendrick Lamar, for his album DAMN.

Based on Google Trends, the company began collecting data in 2004. This ad and interactive experience compiles information up to July 2019. There are 24 in total with each featuring a short profile. At 90 seconds, it will air tonight at the Grammy Awards and comes ahead of Black History Month in February.

“Most Searched” tells a powerful story about how the Black community has helped shape and influence American culture. It also shows the tremendous collective interest in our history.

Set to an instrumental cover of “Countdown,” Beyoncé is up first with the “most searched performance,” while “guitar solo” goes to Prince and “EGOT winner” is John Legend. Sporting examples include footage of Michael Jordan, Serena Williams, and LeBron James.

It closes powerfully on Dr. Martin Luther King Jr.’s I Have A Dream as the “most searched speech.” The ending uses Google’s “Search on” tagline that it has now used for several ads.

As part of this, we’re connecting Googlers to ACT-SO volunteering opportunities. ACT-SO provides a platform for Black high school students—more than 300,000 to date—to bring their ideas to life and kickstart their journeys to becoming leaders in science, technology, engineering and math (STEM), humanities, business, and the arts.