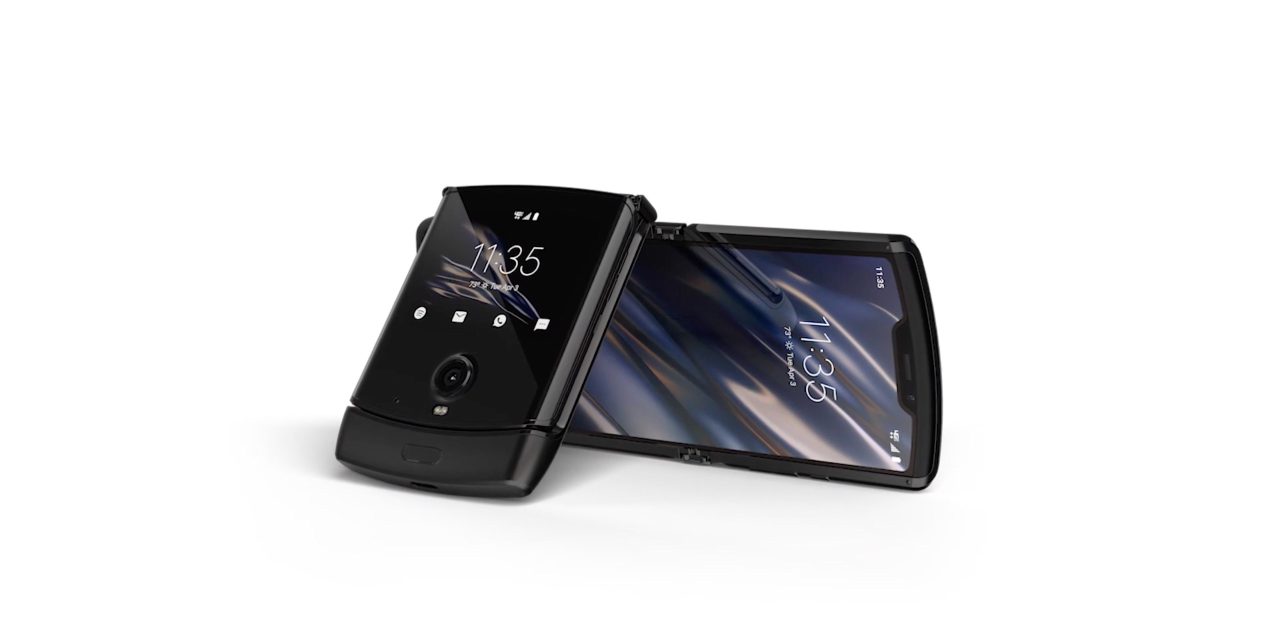 The Motorola Razr was rumored for quite some time, but the quality of this foldable device caught everyone by surprise. However, a delay halted pre-orders and pushed back its release date.

Now, Motorola has confirmed pre-orders for the Razr’s return on January 26, while shipping begins early next month.

In December, Motorola decided to delay its first folding phone. The company cited higher-than-expected consumer demand that pushed it to adjust the pre-order and launch timing. Many speculated that technical issues might have something to do with the delay, but unlike Samsung’s Galaxy Fold, there haven’t been any early reports of issues.

So, when can you buy the Motorola Razr? The device is still exclusive to Verizon in the United States, but it will be available starting on January 26 for pre-order. Apparently, the device will be sold by Verizon, Walmart, and Motorola’s own website. Shipping dates may vary, but alongside its in-store debut, the Razr should start arriving in customer’s hands starting in early February.

Update 1/27: True to its word, Motorola opened up pre-orders for its Razr foldable over the weekend. Verizon is still the exclusive carrier, but you can buy the device from either the carrier directly or from Walmart. In either case, pricing lands at $1,499 with optional monthly installments at $62 per month and change. Motorola’s online store also carries the Razr’s Verizon variant, but with monthly pricing “as low as” $42/month.

At the time of updating, the foldable’s shipping dates have already started to slip. Verizon lists delivery dates as far as the 18th of next month with Walmart at the 10th.

Motorola sent the following statement to some outlets including Engadget:

We are excited to share that, in North America, the Motorola razr will be available for presale on January 26 exclusively at Verizon, Walmart, and motorola.com; and in stores starting on February 6. Dates for other markets will be announced locally.