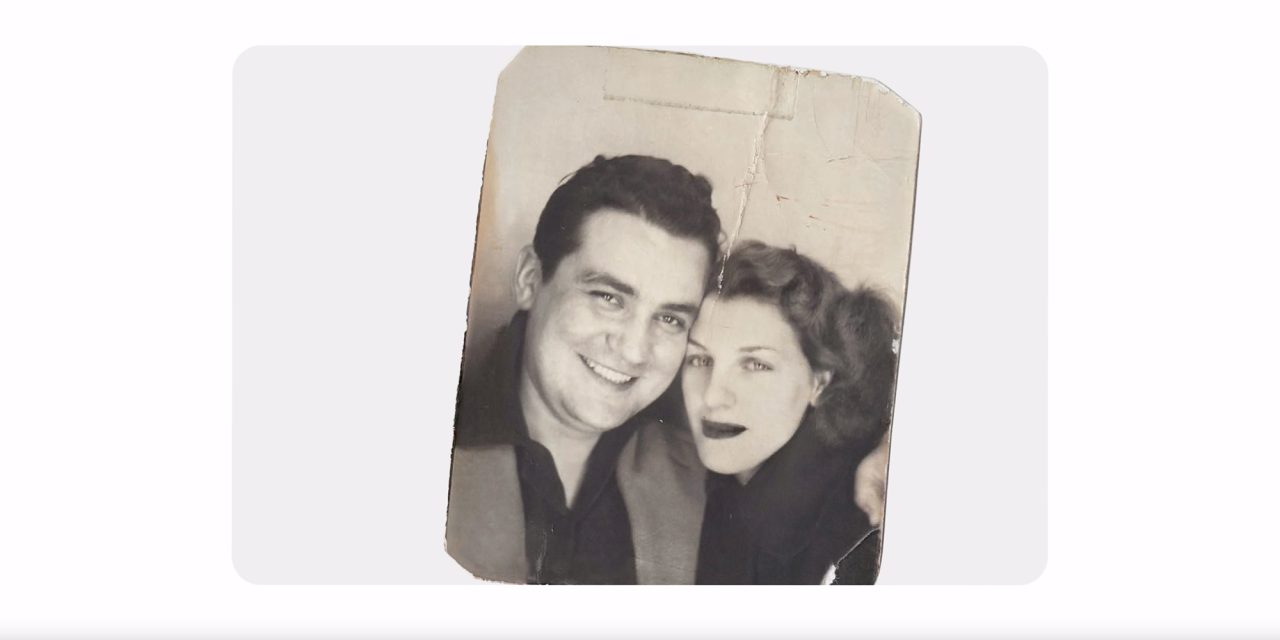 In previous years, we’ve seen Google target specific areas of its own “ecosystem,” but for its Super Bowl LIV commercial, the star of the show is undoubtedly the Google Assistant.

Google’s Super Bowl LIV commercial offers a heartfelt look at the story of one man who uses the Assistant to keep the memory of his wife alive. During Sunday’s game,  “Loretta” will air to millions of football fans across the globe showcasing just how one Googler’s grandfather uses the power of the voice-controlled assistant to remember times gone by and share memories with loved ones.

It also hints at just how useful the Google Assistant can be to elderly relatives as an aide to remember their own experiences along with other daily tidbits. This could include finding a location, a favorite movie, or just browsing old photographic memories, providing you’ve digitized them using the awesome Photo Scan app.

‘Loretta’ has a few other things in common with our ‘Parisian Love’ commercial from 10 years ago. Both are simple love stories told through the lens of our products. Both were inspired by real people — in fact, the voice you hear throughout ‘Loretta’ is the grandfather of a Googler, whose story we drew from to create the ad. At 85, to an audience of millions, he’ll be making his film debut. We couldn’t be happier for him.

The commercial has quite a bit in common with the very first Google Super Bowl commercial from 10 years ago. Both tell a simple love story using the plethora of Google products and showcasing the potential of these to journal our daily lives.

Ahead of the game, Google also dropped another video aiming to offer “A little help before the Super Bowl,” highlighting how you can get all the information ahead of Sunday. Google Trends data has been used to create the short commercial that showcases some of the most common search queries in the build-up to the game and even during the main event.

It features cameos by Jennifer Lopez, Joe Montana, major Super Bowl moments, plus more. It definitely helps fire up the pregame hype ahead of one of the biggest sporting events of the year.