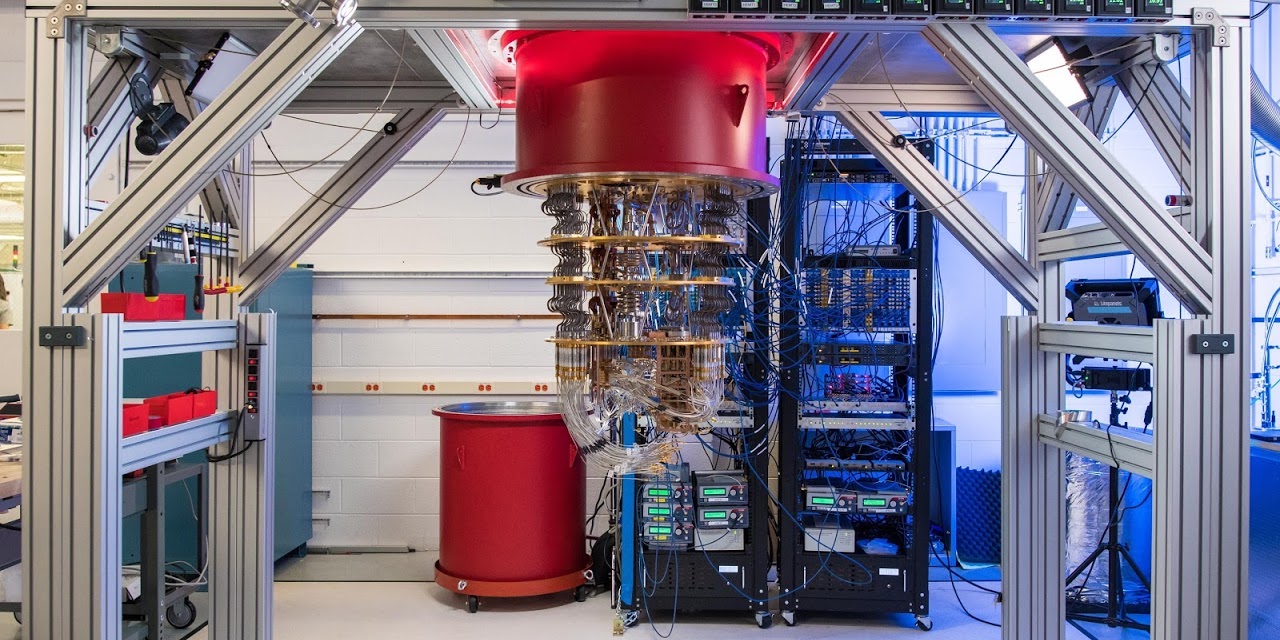 Last October, Google announced that its quantum computer performed a task that would take classical computers infinitely longer to complete. In addition to Google, Alphabet looks to have another team working on quantum computing.

Wired last week detailed a quantum computing group that’s working “adjacent to” the experimental X division that birthed self-driving cars, drone delivery, internet balloons, and of course Glass. Instead of hardware, that team is focussing on software tools that will allow today’s developers to take advantage of quantum breakthroughs.

Update: X has clarified that it does not have a moonshot project working on quantum. Rather, Hidary’s effort is seperate and working adjacent to teams at X and across Alphabet.

Classical computers store information as a 0 or 1. Quantum bits (qubits) can be 0 or 1 at the same time due to the quantum mechanics principle of superposition, thus “allowing a quantum computer to simultaneously explore a rich space of many possible solutions to a problem.” Possible areas include physics, chemistry, and medicine.

The field is so new that the number of people that understand and can take advantage of the technology is very limited. The leader of this quantum computing group Jack Hidary recognizes this problem, and the “need to give tools to the wider community.”

According to Wired, he speculated on using machine learning and other “helper” software to adapt existing, classical code for quantum computers. Hidary says, “Without that I don’t see how we scale this kind of field.”

There is some mystery around this group that job listings refer to as “X Quantum.” X appears to not be ready to talk about this team, while saying last week that it’s not affiliated with the Moonshot Factory. That said, the head of Google AI Quantum last year confirmed a “small team” within X, and how they’re in “close touch to make sure this stays nicely complementary.”