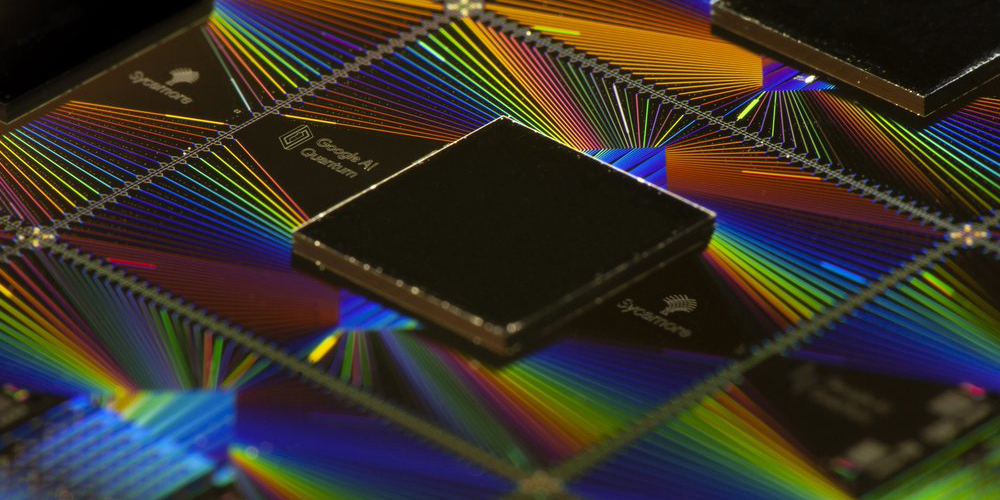 Google researchers today officially announced a major breakthrough in quantum computing after creating a processor that is capable of performing calculations exponentially faster than even the most powerful supercomputers.

In a paper published in the scientific journal Nature, Google researchers showcased their breakthrough, allowing those in the wider community the opportunity to evaluate the claims. Google had first made the claim in September, which was disputed by competitors such as IBM.

For those wondering just what this supposed quantum computing breakthrough means, unlike what we consider a traditional computer, quantum computers rely on quantum mechanics.

This means that they could potentially be utilized to solve problems that a traditional computer cannot. This means things like designing more efficient battery tech or enhancing medicines.

Within the published paper, Google explains how its internally developed 53-qubit quantum computer — Sycamore — was able to perform a calculation in just 200 seconds. Their benchmarks suggest that this would have taken a classical supercomputer around 10,000 years to complete the very same calculation.

At least, in theory, this opens up a world of possibilities for our future tech, health, and much more. Achieving “Quantum Supremacy” is the first major step in this process, and one that could prove to be more pivotal to Google than any AI breakthrough.

In an interview with MIT Technology Review, Google CEO Sundar Pichai likened the quantum computing breakthrough to the Wright Brothers’ first flight. “To borrow an analogy — the Wright brothers. The first plane flew only for 12 seconds, and so there is no practical application of that. But it showed the possibility that a plane could fly.”