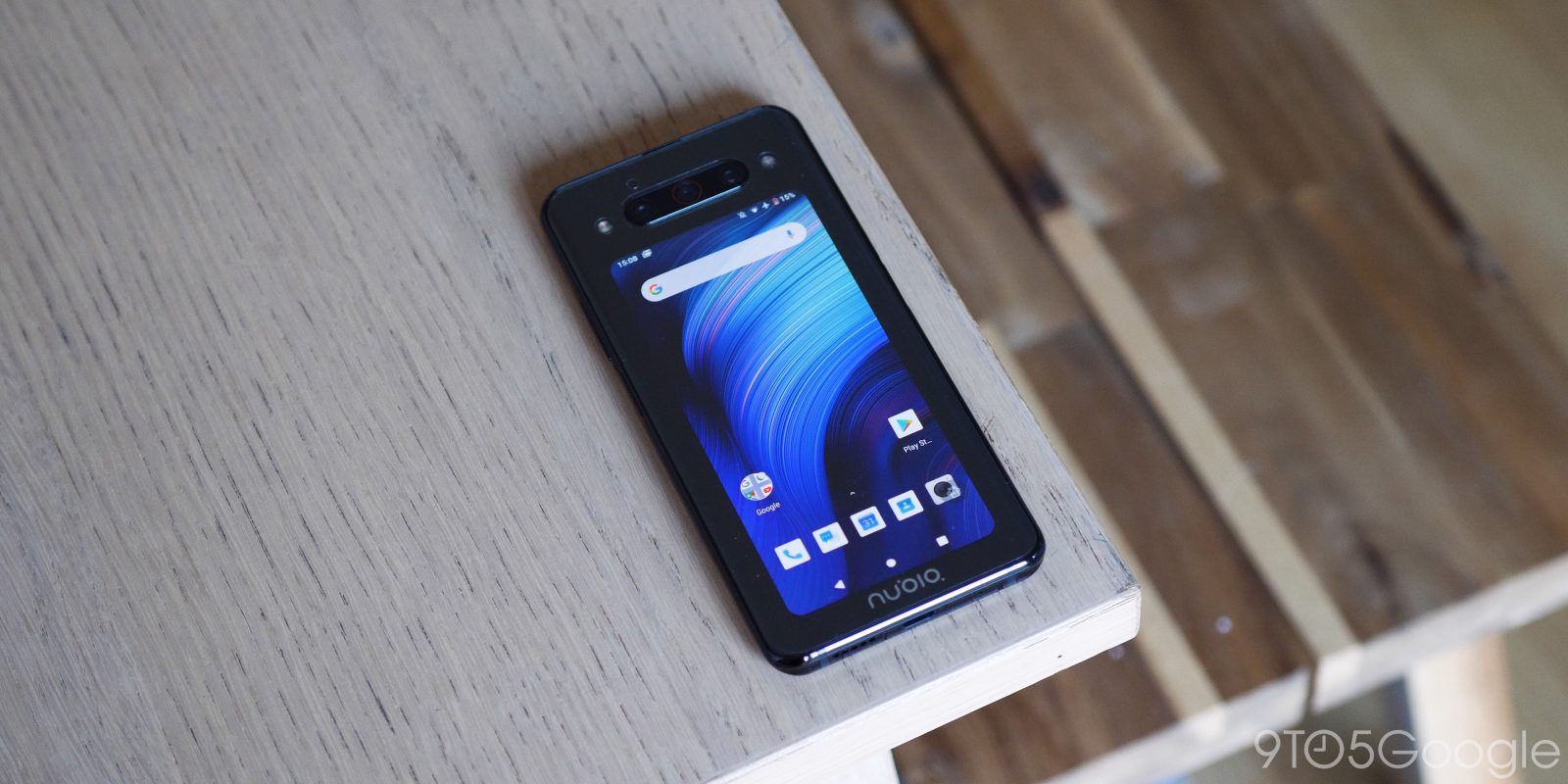 We’re at a strange time when unique smartphone designs are falling into some weird places, and the Nubia Z20 is one such oddity.

Featuring two displays, the Nubia Z20 is a hybrid of sorts. It feels like the step just before a folding phone — or LG implementation of a folding phone — as it gives you similar screen real estate but without the potential banana skin of a flexible display.

You do get some other potential long-term problems as a result, but Nubia has pinned hopes on the second screen adding something to what on paper seems like a reasonably solid device. The offshoot of ZTE is not even the first to add a second screen to a smartphone. Vivo did it almost two years ago with the Nex Dual Display, but this is a more refined approach.

You could maybe assume that Nubia is targeting people that simply don’t want a folding phone. We can see why not everyone would want something that can bend, flex, fold, and potentially break — so it makes sense to offer a novel alternative. The biggest problem we can see from the outset is convincing people that a second display on the rear panel is an actual viable alternative.

Wacky design aside, with a starting price of just $550, based on entry-price and specifications alone, the Nubia Z20 is actually quite a compelling package — but is that enough to make it even worth considering? 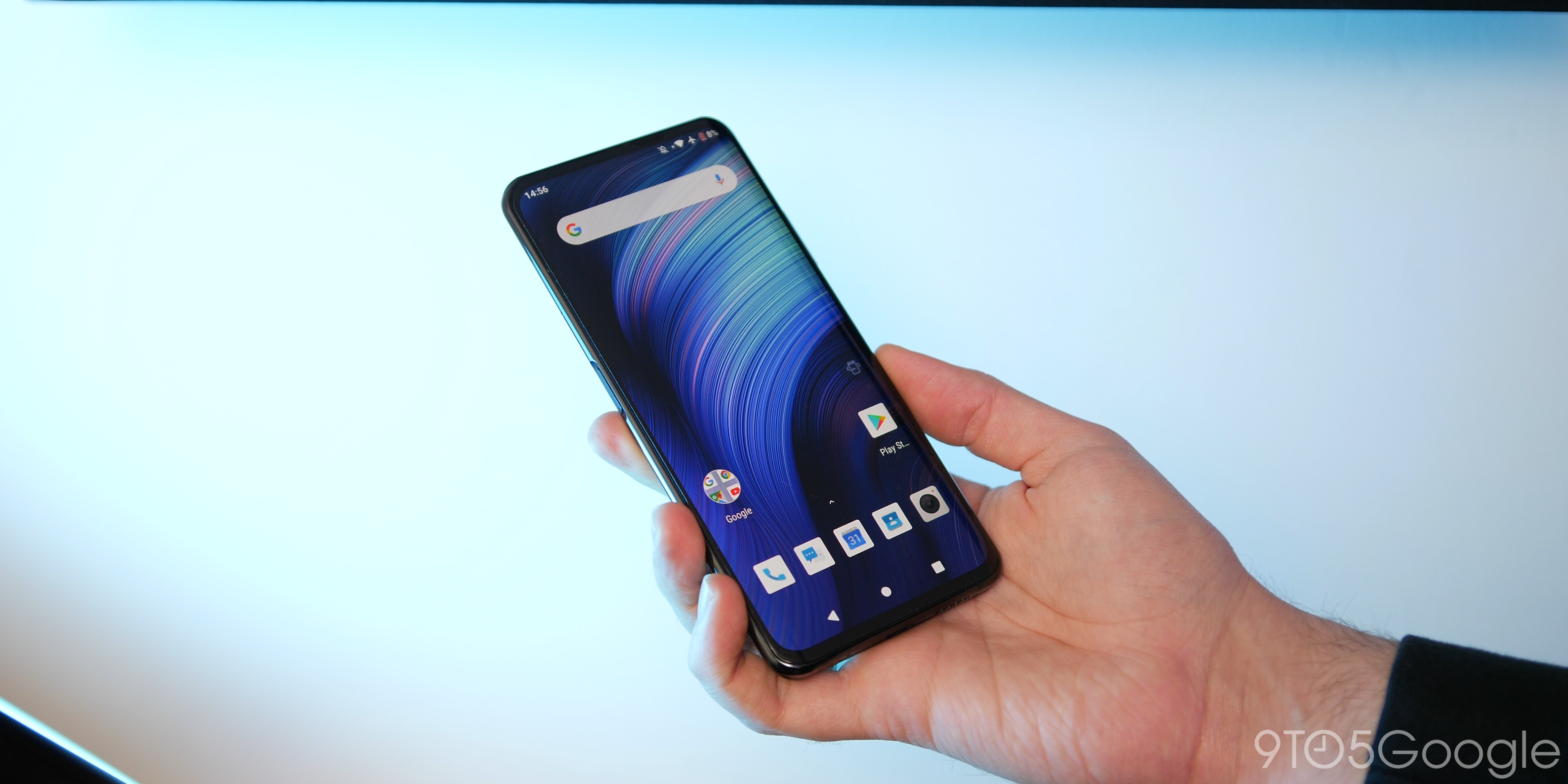 My first thought when looking at the Nubia Z20 is that it has some real OnePlus 7 Pro vibes. The almost bezel-less design definitely looks familiar from the front. Turn it around, though, and the mirror-like finish is completely at odds with the matte design you’ll see on one of 2019’s best smartphones.

The main display measures in at 6.42 inches, and although it is a FHD+ AMOLED, I think it has great viewing angles and is definitely on par with most other similarly sized smartphones. At the rear, the 5.1-inch 720p secondary display is more of a mixed bag. Out of the box it’s calibrated with an “eye-saving” mode which gives everything a horrid yellow tint.

You should definitely disable it as it helps with the admittedly dim 330 nit display. When you combine the low max brightness with a mirror-like finish, it’s actually hard to see things in direct sunlight or brightly lit areas. I will say that it’s far better than some very cheap Android smartphones, but I wouldn’t call the rear display “good.” The smaller size also makes it just less fun to use in general — even more so when the initial novelty wears off.

I do like the ridged side bezels as it makes the phone far easier to grip and grasp. To help your grip even further, Nubia has added two power buttons on the left and right sides of the phone. Both include capacitive fingerprint scanners. It’s a bit confusing, but it’s a neat way to solve the problem, and gives right and left-handed people more options for which fingers they register for secure unlocks.

Having that second display on the back might draw attention and provide a neat sales gimmick, but it actually poses a few longevity and durability problems. For starters, finding a case that protects and still allows you to use that back panel display is almost impossible unless you get a bumper-style case.

On top of that, the glossy rear panel will be prone to scratches and make it even harder than it already is to actually use that rear display. Nubia even includes a pre-applied front and back screen protector, to alleviate these fears. However, I’m not confident that it will withstand daily use and abuse simply because of the way you use it. 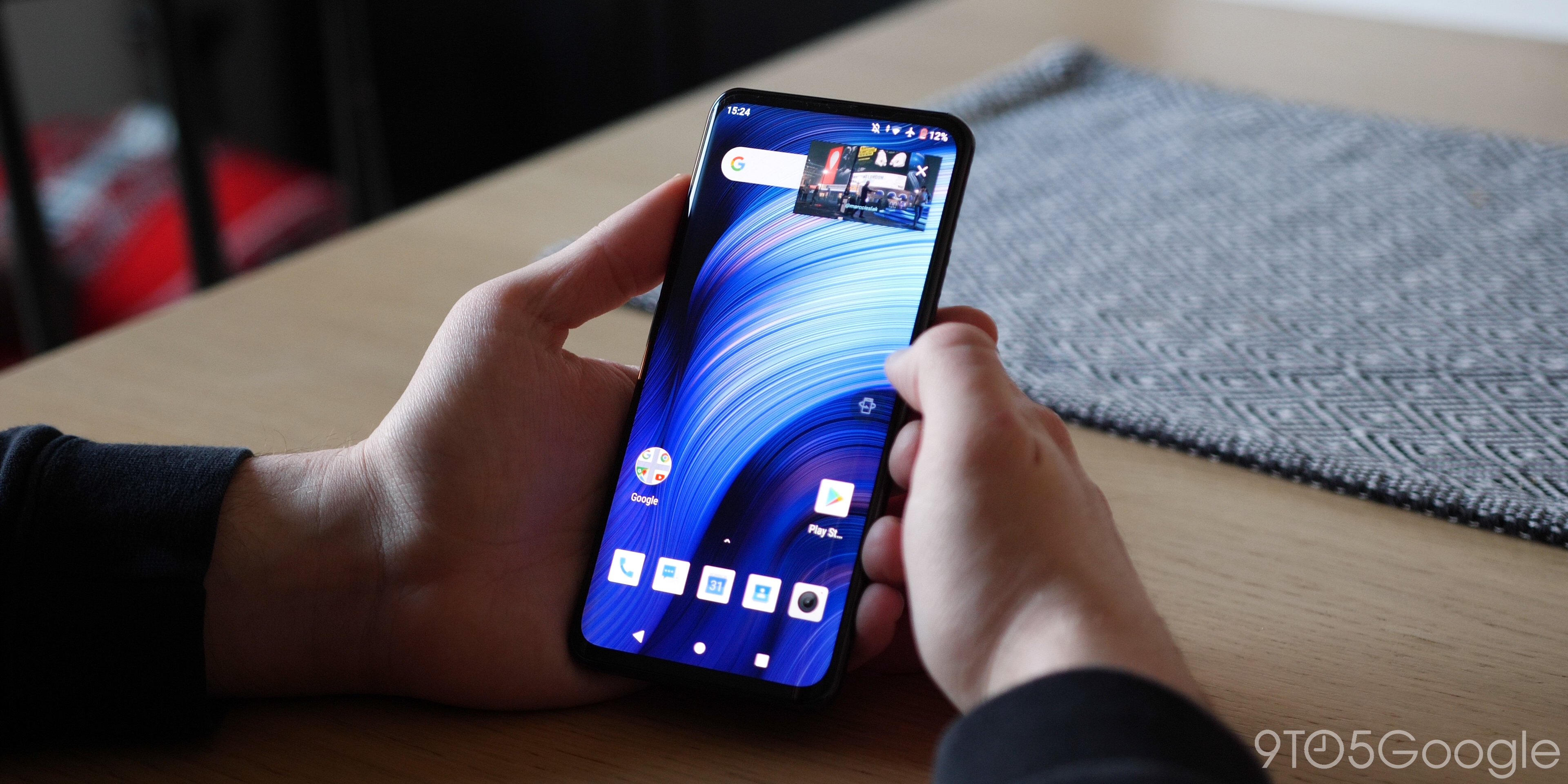 When reviewing a Nubia device, I must admit that it’s a reprieve from heavy skins and unnecessary software tweaks — although there are plenty of unnecessary hardware additions. You get a very clean, almost “stock” experience, save a few minor hardware-related inclusions.

The biggest downside yet again is the lack of Android 10. This phone ships with Android Pie, and it’s unclear if or when we see the latest OS upgrade on the Nubia Z20. Considering that this phone was released shortly after the Android 10 update, it is disappointing and frustrating in equal measure.

I do like that Nubia has thought about the second screen throughout its software skin. There is a persistent display switch button — that you can turn off — which allows you to quickly move between the displays at any time.

I thought that whatever you had open would simply move from display to display but it turns out that you can have completely separate apps open simultaneously if you wish — which does open up some awkward multi-tasking possibilities. You can also just turn the phone over, and the display on that side will activate once you unlock. I think this is where the extra power button has come in really useful.

When using the main display, the fact that you have the Qualcomm Snapdragon 855+ and 8GB of RAM means performance is stellar 99% of the time. Disappointingly, though, I have seen a few hiccups and slowdowns on the smaller rear display. I put this down to poor software optimization, although I’m not entirely sure. At the front, it’s plain sailing, and everything you can throw at this phone should run more or less flawlessly. 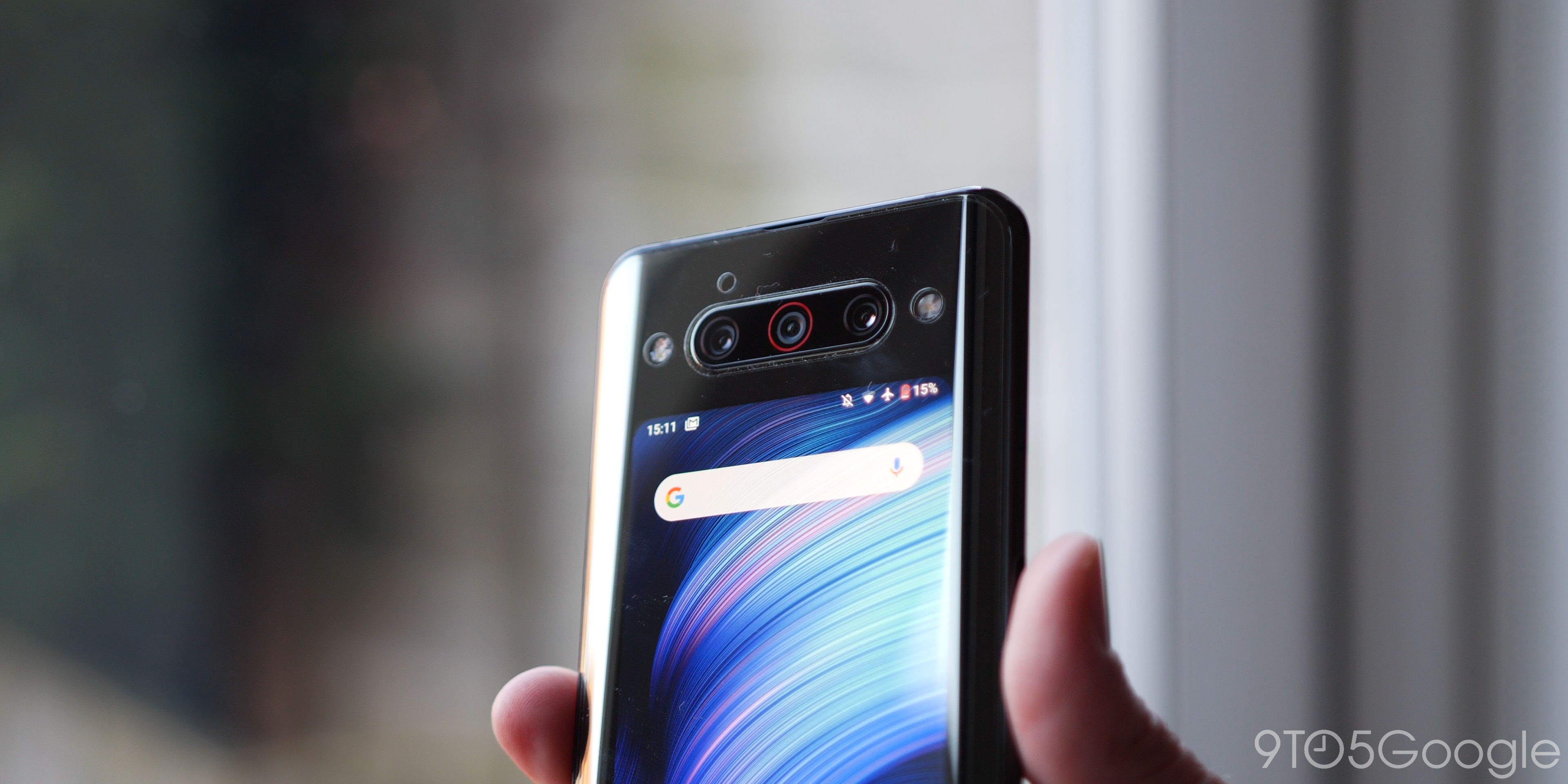 The Nubia Z20 comes with a triple camera setup that also doubles as the selfie camera, which is very enticing. It relies on the Sony IMX586 sensor, which means 12-megapixel main lens shots, 16-megapixel ultra-wide shots, and 8-megapixel telephoto shots. It’s quite a good selection that will no doubt cover almost all scenarios you might encounter with your smartphone.

However, the image quality isn’t the best, given the hardware. Stills can either be under or overexposed in some situations, and I just found myself avoiding the telephoto zoom lens as pictures just looked soft. With some patience, you can get really detailed and impressive photos but not having OIS makes it harder to get that “perfect” photo in a flash.

Because the selfie camera is also the main camera, the results are the same when you flip to the rear display and start taking them. The portrait mode is the most impressive on this camera setup, as the fake bokeh and edge detection are pretty good compared to other cheaper devices. The Nubia camera app is a little bit frustrating, though, as it’s poorly laid out and not that much fun to use.

Hopefully some software tweaks can eke a little more out of the solid camera system, as on paper it should be producing far better images than it currently does. I expected selfies to wipe the floor with the competition because of the better sensor, but it really doesn’t do that great. 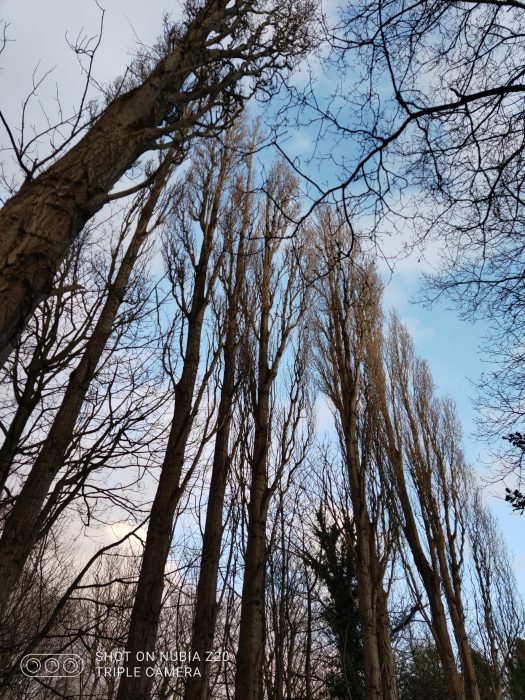 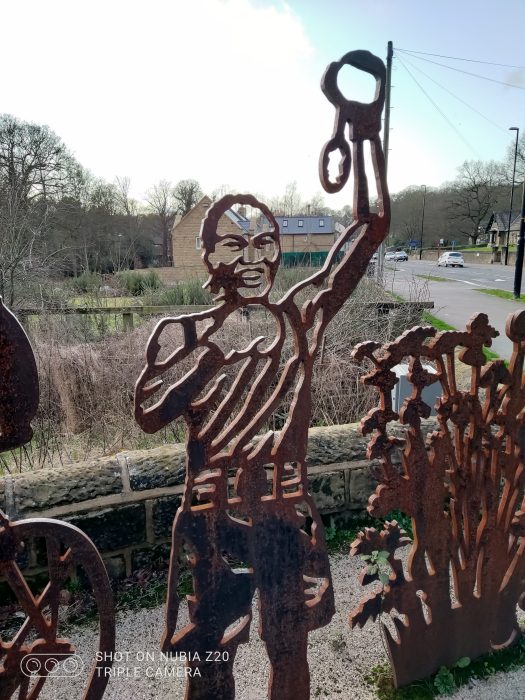 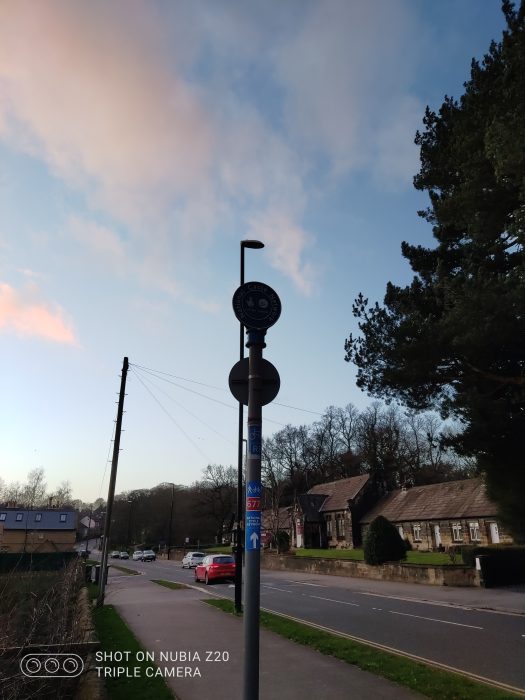 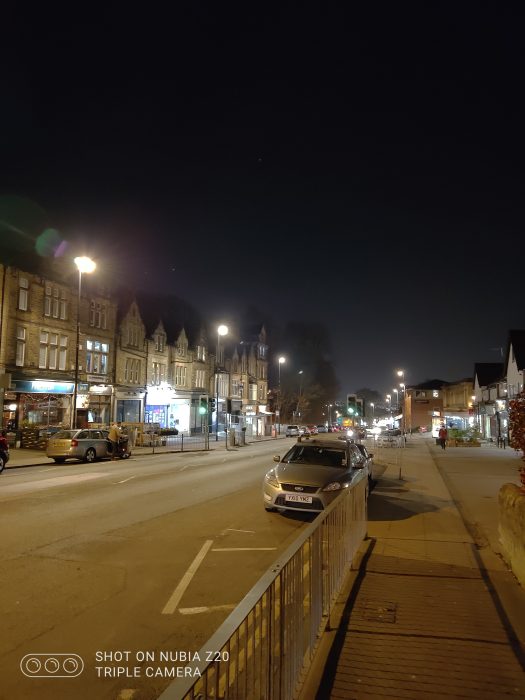 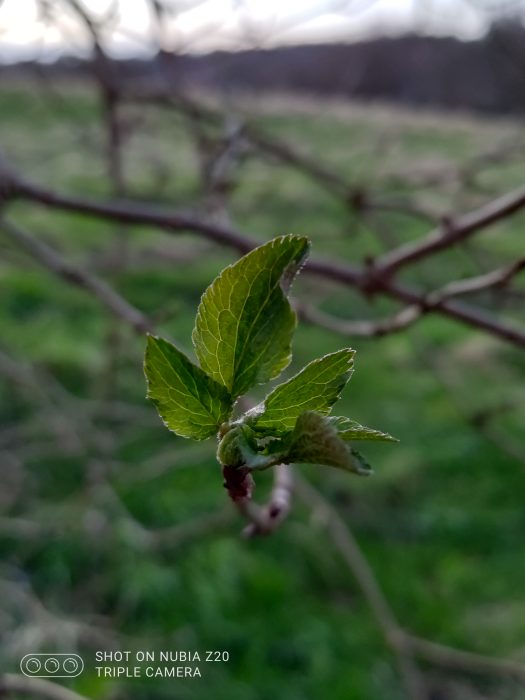 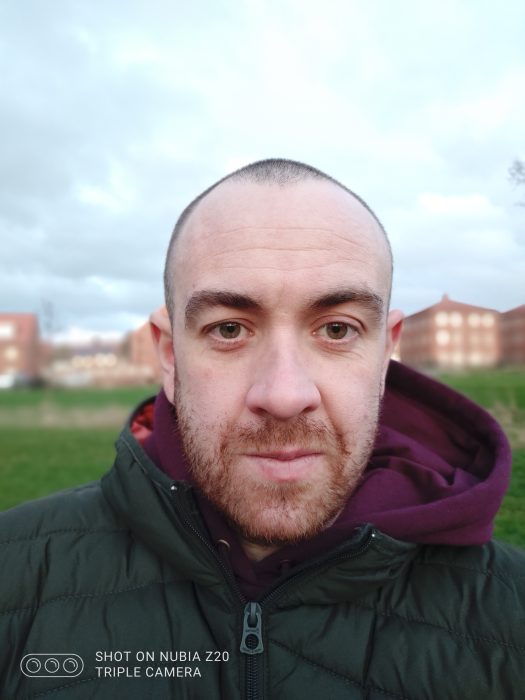 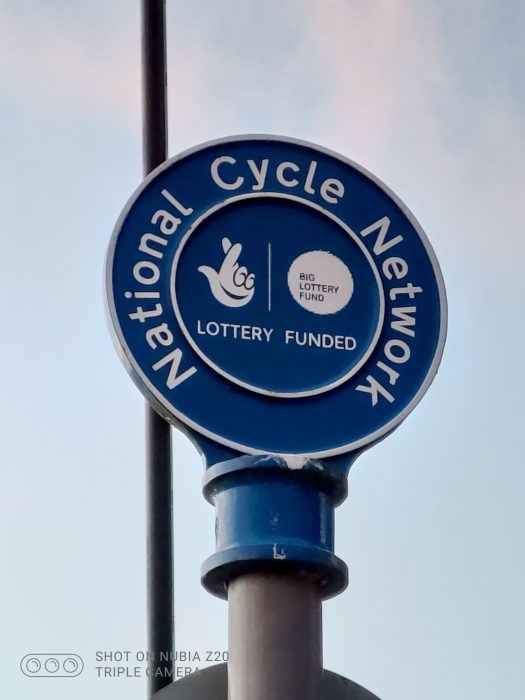 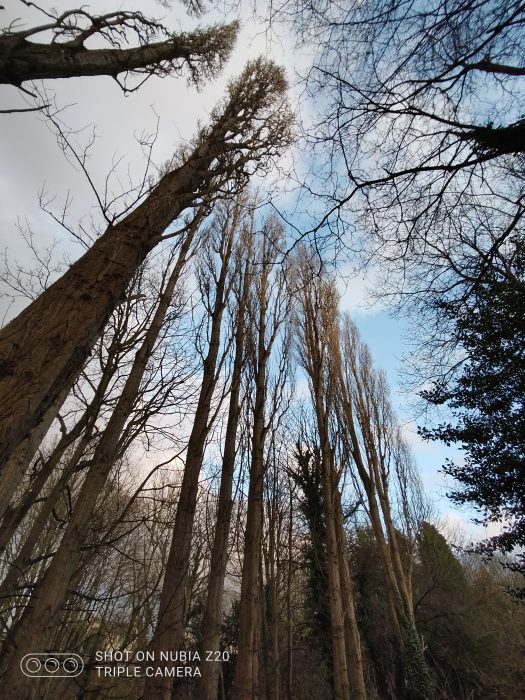 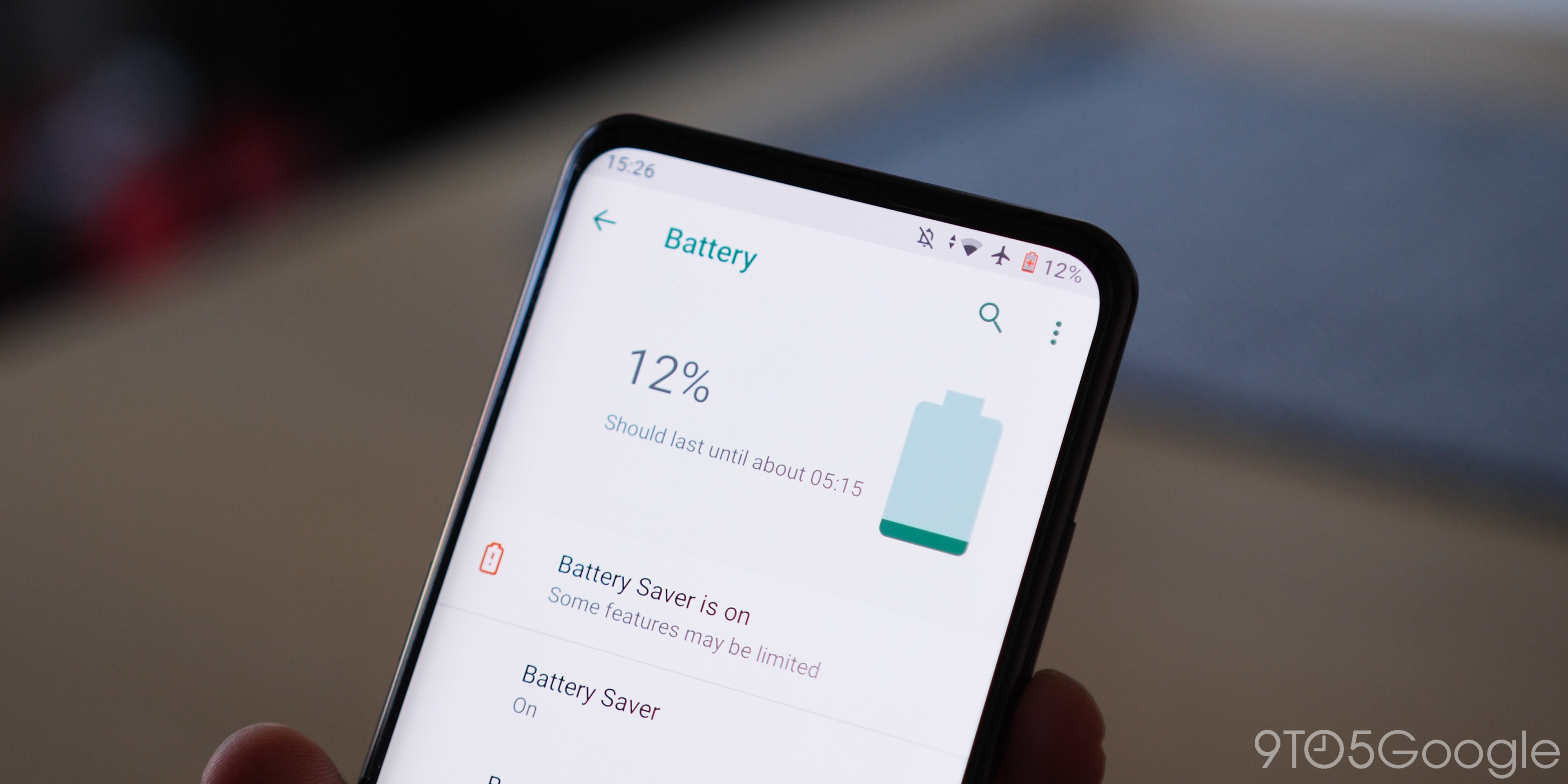 With a 4,000mAh battery, you are assured of all-day usage, but I’d call it adequate rather than impressive. I averaged around five to six hours of screen on time, which I thought was pretty good considering that there are two displays on this phone. The 27W fast charger is good at getting you topped up and back enjoying the quirky experience.

As far as smartphone gimmicks go, the Nubia Z20 has one of the “better” additions. I’m still concerned just what it achieves to really help sell this phone. Yes, you get the ability to use the rear camera setup as your selfie camera and some multi-tasking options but beyond that, I can’t really see the appeal.

If Nubia focused on the core experience and less on weird extra hardware, this could have been one of the affordable flagships to beat. Almost spec-for-spec, it competes with the OnePlus 7 Pro and the OnePlus 7T, but falls short in a few areas that make it hard to recommend. I will say that it’s a neat device, but one that you should probably avoid unless you simply must have a smartphone that acts as a conversation starter.

Where can I get the Nubia Z20?

At under $600 with that spec sheet, you do get a solid phone in a lot of ways. If you want dual screens, top-tier internals, and a relatively clean but ever so slightly outdated experience, then you can pick up the Nubia Z20 from Amazon. We’d still suggest going for the OnePlus 7 Pro — which is around the same price now.