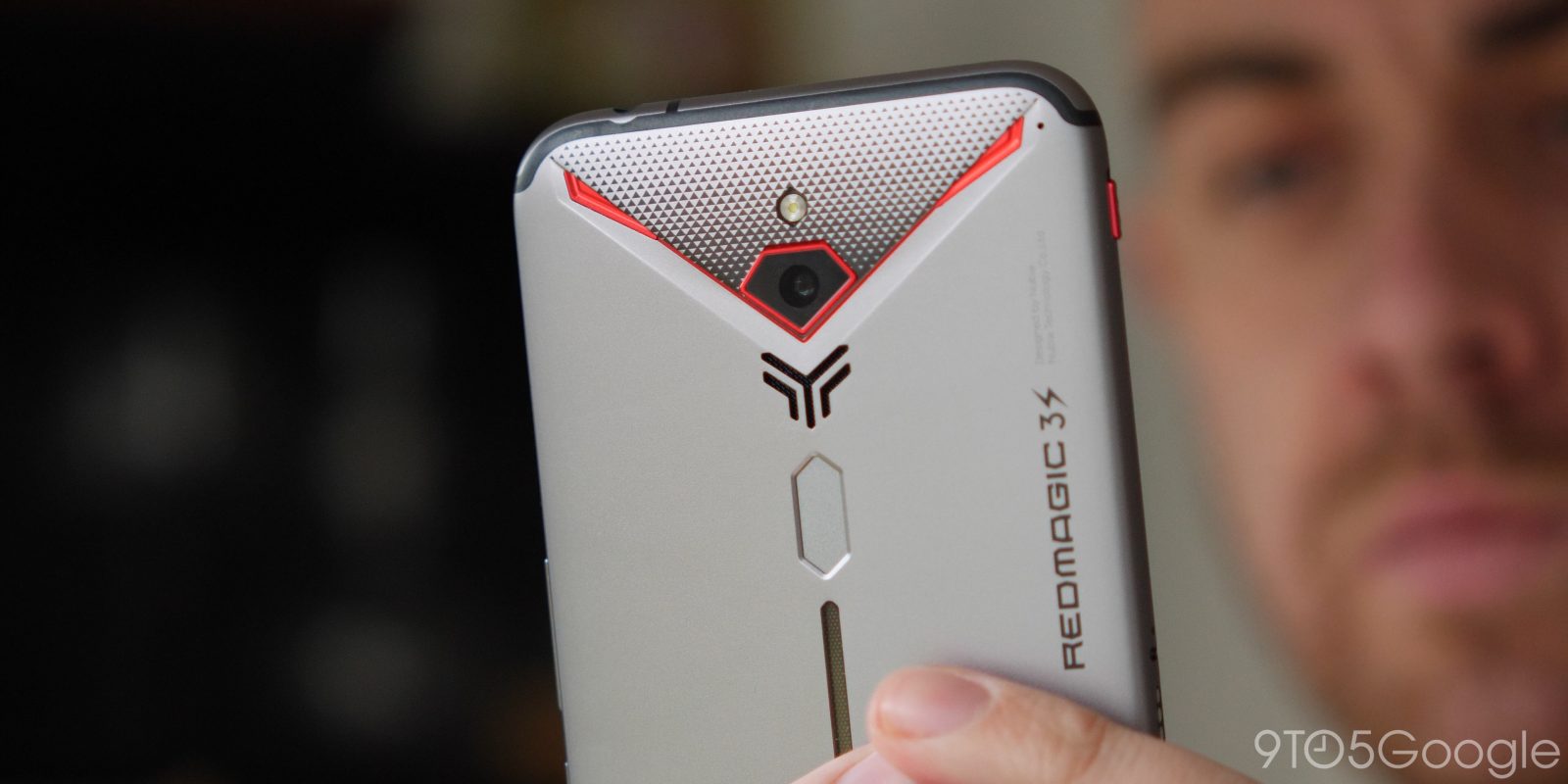 Fast charging has been a staple of Android smartphones for a few years now but recently, some big advancements in speed have been made. Apparently, Nubia is now working on some crazy fast charging for its next Android phone that hits 80W.

Many Android phones currently fast charge at around 18W, like Google’s Pixel and the iPhone, while others hit faster speeds. Samsung, for example, supports up to 45W charging speeds and Oppo recently launched 65W charging on some of its smartphones.

80W, though, would be an insanely fast charging speed for a smartphone. In fact, that’s more power than most laptops currently push. Apple’s Macbook Pro, for example, charges at 60W while Google’s Pixelbook Go charges at 45W. I have a Razer laptop that charges at 100W, but that’s certainly not the norm for laptops right now.

In a post to Weibo, Nubia co-founder and President Ni Fei confirmed that an upcoming device would accept charging at 9.6A/8.4V, roughly 80W of power. As Android Central points out, this is likely the Red Magic 5G which will probably release sometime later this year. This incredibly fast charging speed also points to a pretty huge battery. 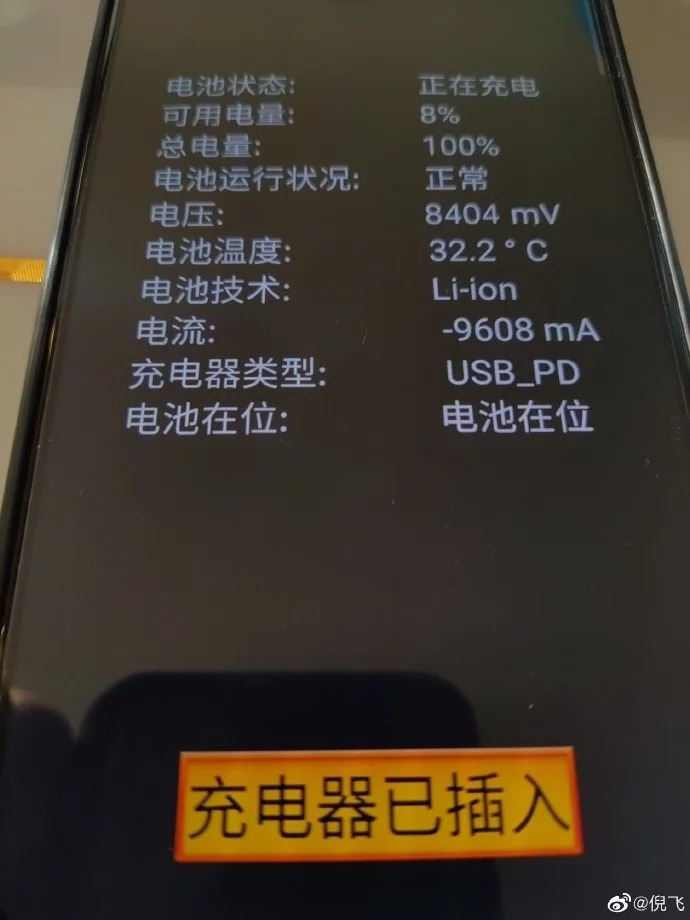