Vivo NEX Dual Display Edition has a second screen on the back, 10GB RAM, ‘Lunar Ring’ 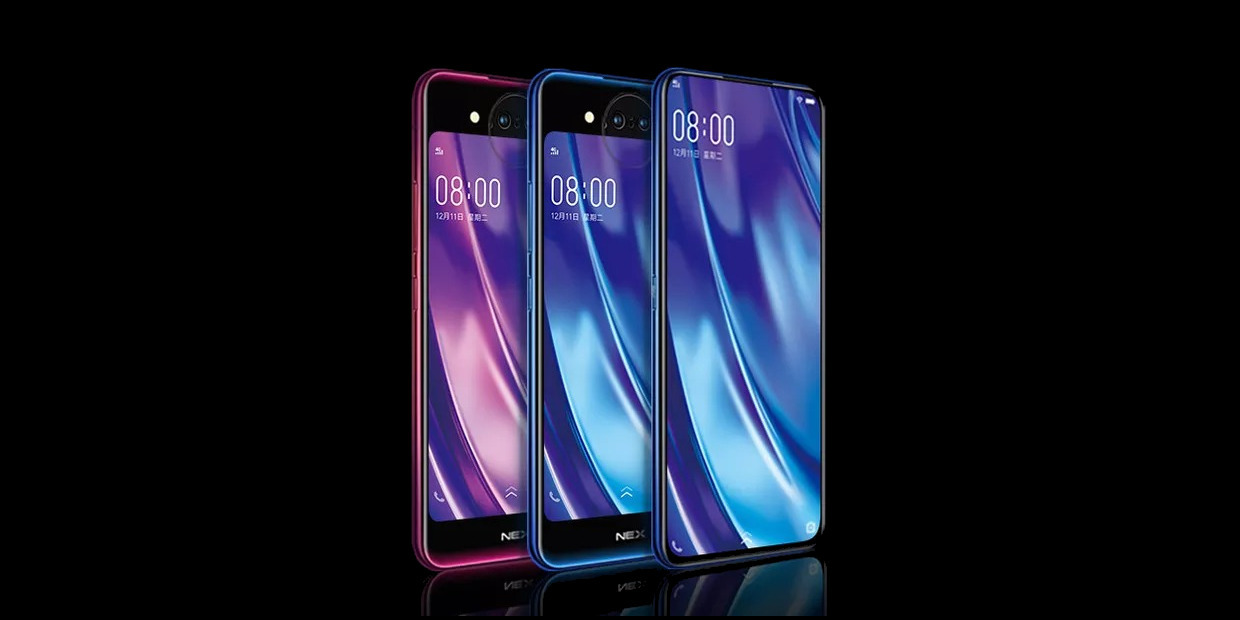 The Vivo NEX launched earlier this year as one of the first devices to go completely bezel-less by using a pop-out camera design. Now, a new version of that device is taking another route. The Vivo NEX Dual Display Edition adopts a second display on the back with no front-facing camera.

As noted by its own name, this new device has two displays. The primary 6.39-inch FHD+ display on the front of the device is a SuperAMOLED panel which has a 91.63% screen-to-body ratio. On the back, there’s another display, this time a 5.49-inch FHD SuperAMOLED panel tucked underneath the glass panel.

The primary use for this secondary display is for selfie photos. As there is no camera on the front of the device, the rear camera is used for both standard pictures as well as selfies. That camera array is made up of three sensors, headlined by a Sony-made 12MP main shooter.

Vivo has also built what it calls a “Lunar Ring” into the device. This ring surrounds the camera sensors to act both as a notification LED and as a flash for photos. It can also interact with music playing on the device. 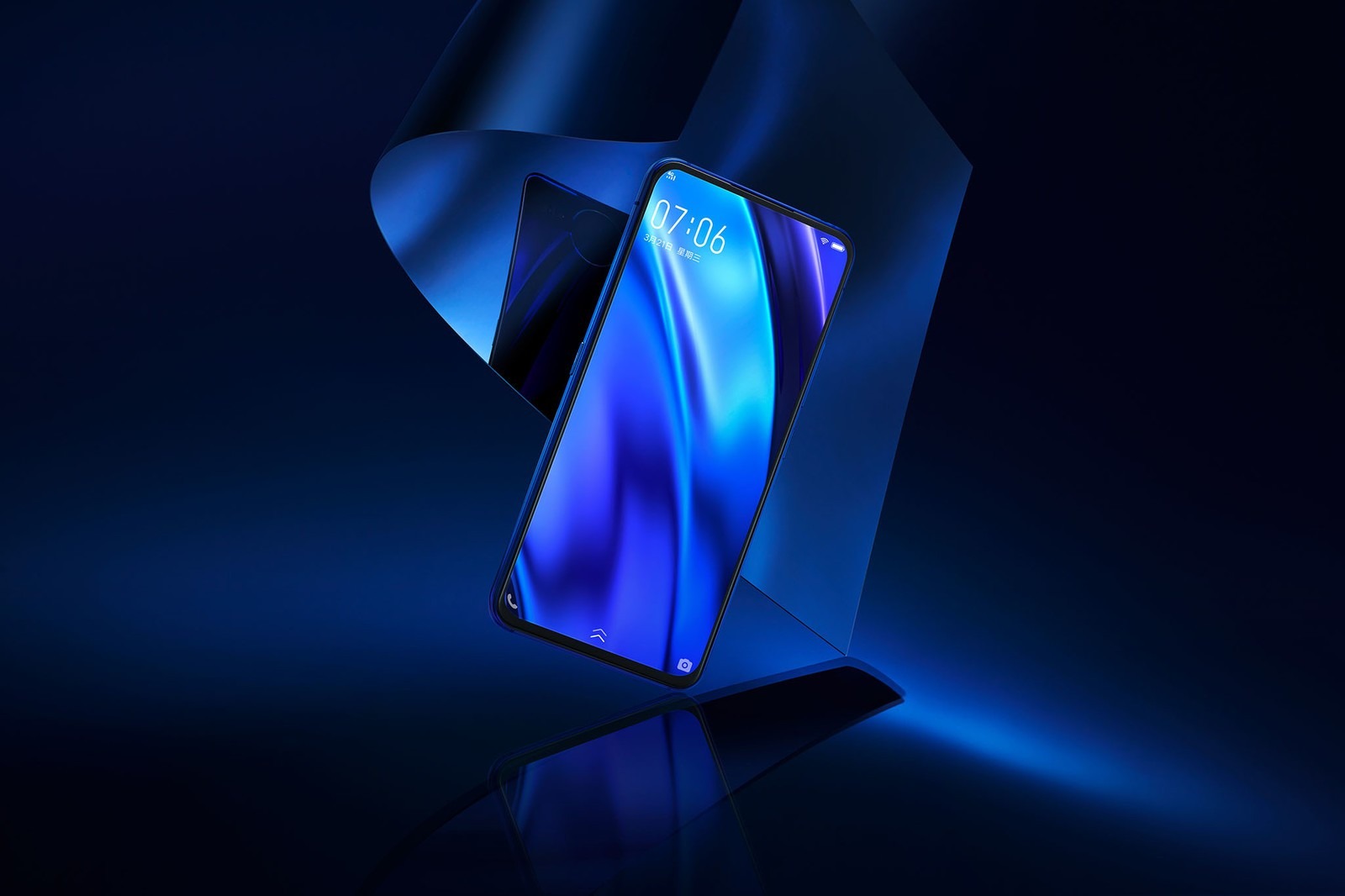 Availability for the Vivo NEX Dual Display Edition kicks off in China on December 29th. The device will cost ¥4,999, roughly $725 USD. Currently, it’s unclear if or when the device will arrive in other regions. Like the Vivo NEX, it probably won’t arrive in the United States. 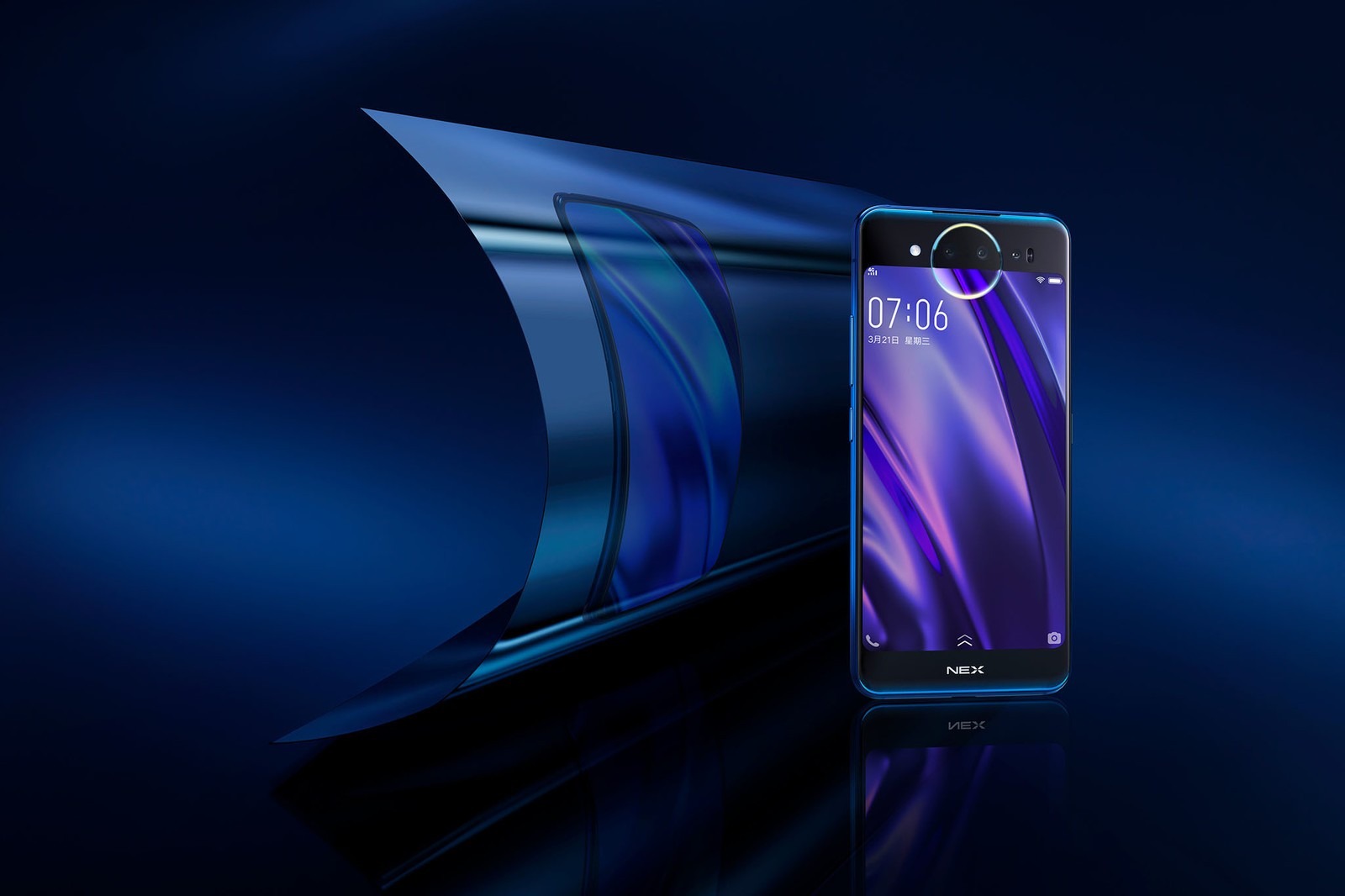