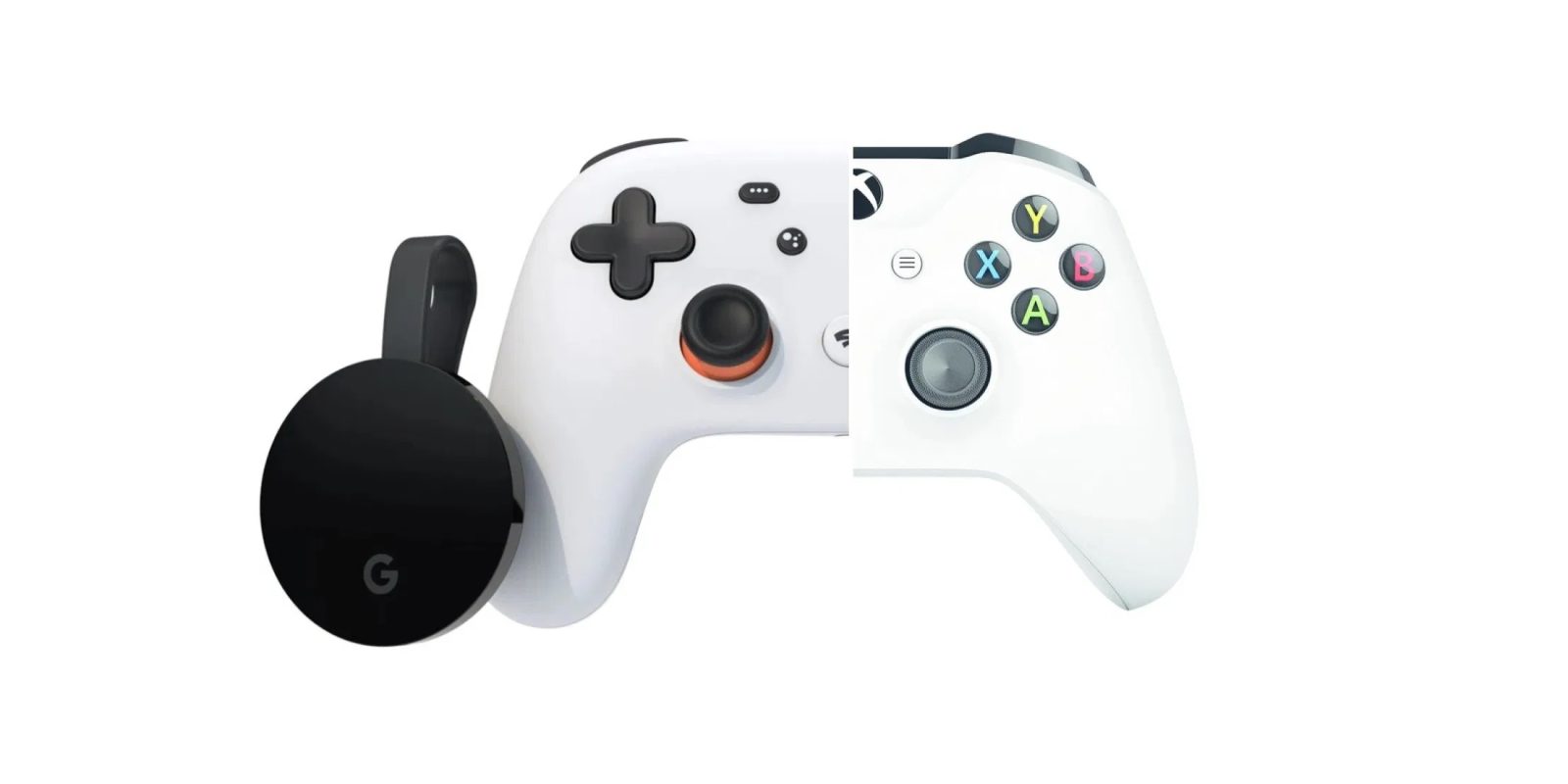 Both Microsoft and Sony are getting into the video game streaming business. Google Stadia and Xbox Project xCloud both look like rather similar offerings on the surface, but are they?

Right now, Google has launched its Stadia service to the public as a final product. At the same time, the xCloud project from Microsoft is still in its beta phase. So right out of the gate, we should look at both services through slightly different lenses as consumers. From a technical standpoint, however, the divergent approaches of these two services are already pretty clear.

I’m not going to discuss issues such as price or game selection here. xCloud doesn’t have any official pricing as I write this and, of course, game title support is going to grow on both services. We’ll likely get to analyze those points more in the future, but for now we’ll cover the most important technical differences between the two offerings.

Stadia versus xCloud: How they are the same?

It’s probably better to start off with how Stadia and xCloud are the same. Both services offer you the chance to play a video game remotely. Somewhere in a data center is a device that runs the game. Your control commands are sent to that device over the internet, and the video and audio from the game are sent to your display solution back over that same internet connection.

The fundamental technology of both services is obviously a very hard thing to accomplish, since all that information has to travel immense distances over a convoluted internet system. The details of those challenges could fill several books, but the bottom line is that with Stadia and xCloud, the mission is to make playing a video game like watching streaming video with no need to invest in a gaming PC or console to do all that heavy lifting locally.

xCloud is literally a remote Xbox

With the Microsoft xCloud service, the device in question is the humble Xbox One S. Specially modified versions of the base Xbox One console are housed in a data center. When you call up a title you want to play, one of those captive Xboxes boots up and lets you play. When you’re done and log off, it starts serving someone else. This means that, barring internet latency and connection issues, playing a game on xCloud is pretty much the same as playing it locally on an Xbox One S, including the game performance.

For the moment, xCloud is limited to 720p resolution streaming. On the upside, it shouldn’t take all that much work to modify existing Xbox One games to work with xCloud, since once again, you’re literally playing on a remote Xbox.

We don’t know much about the exact internals of the computers that drive Google Stadia (actually, we know a little), but we do know what level of performance the company is aiming for. Google claims the target for their service is 4K resolution at 60 frames per second, presumably at reasonably high graphical settings. This is currently the domain of high-end gaming PCs and is no small feat to achieve.

In some titles, Stadia does reach this level of performance. However, it’s still a mixed bag. Check out our own Damien Wilde’s Stadia review for an in-depth look at how well Stadia works (or doesn’t) in practice.

Both companies are looking at reaching as many platforms as they can, but right now the number of devices you can use to stream games is rather limited. xCloud supports pretty much any Android 6.0 and higher device with Bluetooth 4, coupled with a wireless Xbox One controller. In the future PC, iOS and perhaps other platforms are one the cards as well, hopefully coupled with resolutions exceeding 720p.

On the Stadia side of things, the options are a bit different. Macs and PCs running recent OS versions will work, as will the Chromecast Ultra. When it comes to mobile phones, Google only offers Stadia on select Pixel phones. Notably, however, nearly any PC with Google Chrome will run Stadia, which makes your device options far more robust than you might think. It’s also coming soon to more Android devices in Q1 2020.