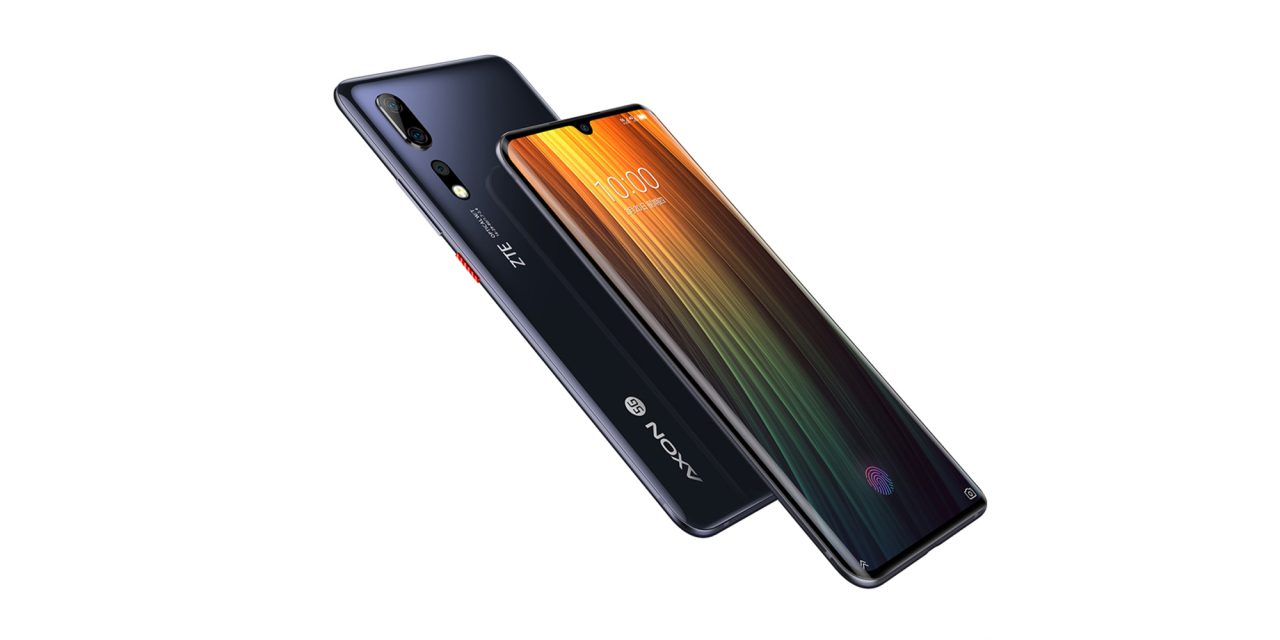 Most people would have thought that the first Android phone to come with the Qualcomm Snapdragon 865 chipset would be the Samsung Galaxy S20 series. In fact, ZTE has beaten Samsung to the punch with the release of the ZTE Axon 10s Pro.

The ZTE Axon 10s Pro has now gone official, with the smartphone offering just a bumped CPU over the previously released Axon 10 Pro. It comes with a 6.47-inch FHD+ AMOLED display in a 19.5:9 aspect ratio. It still comes with a dewdrop display notch and also includes the same in-display fingerprint scanner as you find on the older sibling.

It does come with some impressive internals, including that marquee Qualcomm Snapdragon 865 chipset, up to 12GB of RAM, and 256GB of UFS 3.0 storage. There is also a 4,000mAh battery packed inside for an all-day lifespan.

The new chipset also gives the Axon 10s Pro 5G connectivity out of the box, whereas the 10 Pro only offers 4G. There is also Wi-Fi 6 support, which should help ensure a steady connection no matter whether you’re on a home connection, 4G, or 5G.

The rear camera setup remains untouched on this updated model and features a 48-megapixel main sensor. It’s complemented by an 8-megapixel telephoto camera and a 20-megapixel ultra wide-angle lens with an effective 125-degree FOV. The selfie camera is capable of taking 20-megapixel snaps.

While this is officially the first device to be unveiled with the Snapdragon 865 chipset, ZTE has yet to confirm pricing or a concrete release date. So even though it was first to be announced, it might not be the first to market — the Galaxy S20 series could claim that.