[Update: Back] Dashlane password manager extension has been removed from the Chrome Web Store 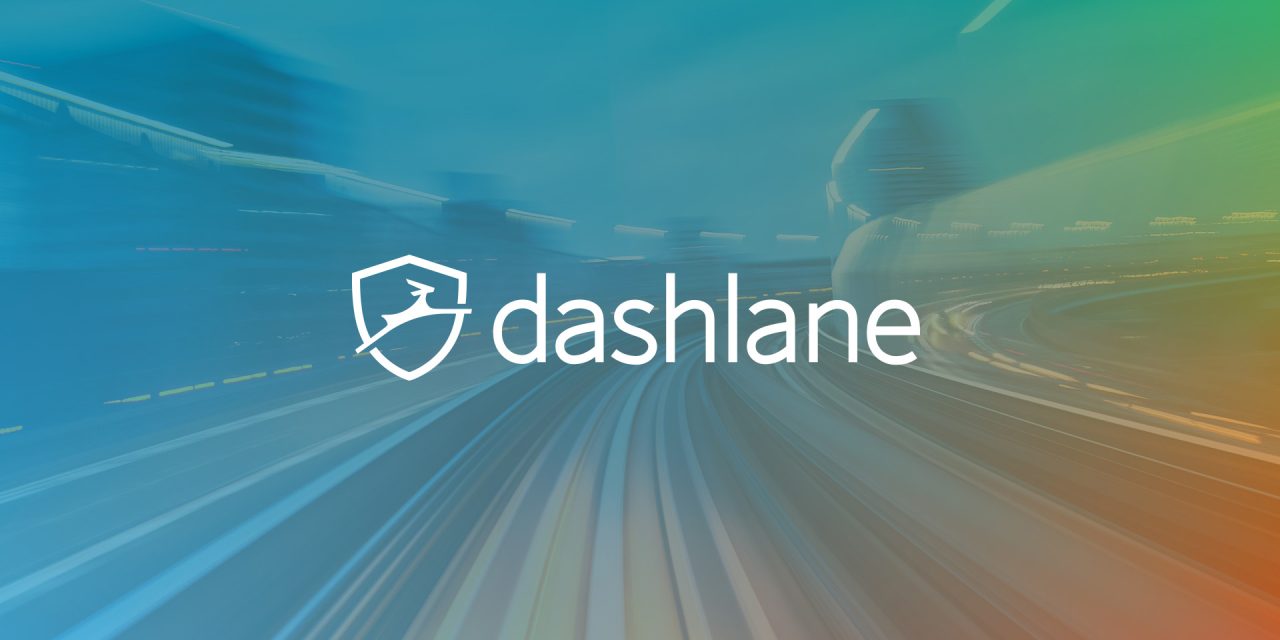 As account security has become more important, having a good cross-platform password manager has become almost essential. Unfortunately, one of the more popular password managers, Dashlane, has had its extension removed from the Chrome Web Store due to privacy and permissions issues.

Spotted by Techdows, one of the engineers responsible for the Dashlane password manager has publicly posted an attempt to get in contact with Google. In the post, it’s explained that, on Friday, Dashlane received a warning from the Chrome Web Store stating that the extension had a week to either cutback or explain the permissions it asks for.

To comply with the request, Dashlane submitted a “permission justification form,” spelling out how the extension works and why it needs so many permissions to do the job, along with a new version of Dashlane. The next day, Dashlane was removed from the Chrome Web Store altogether, with the extension’s listing currently leading to a 404 error.

Thankfully, removing Dashlane from the Chrome Web Store does not take away the still-functioning extension from anyone who has already installed it. That said, there’s no way for Dashlane to gain new customers on Chrome or for existing customers to switch to a new computer. So far, Google has not publicly responded to Dashlane, leaving the company in a state of limbo.

In the meantime, while this gets hashed out, Dashlane’s web and mobile apps still work just great, as well as their extensions for other browsers like Safari, Firefox, and even one for the Chromium-based Microsoft Edge.

Update 9:25am: It now appears that Dashlane has been reinstated into the Chrome Web Store.