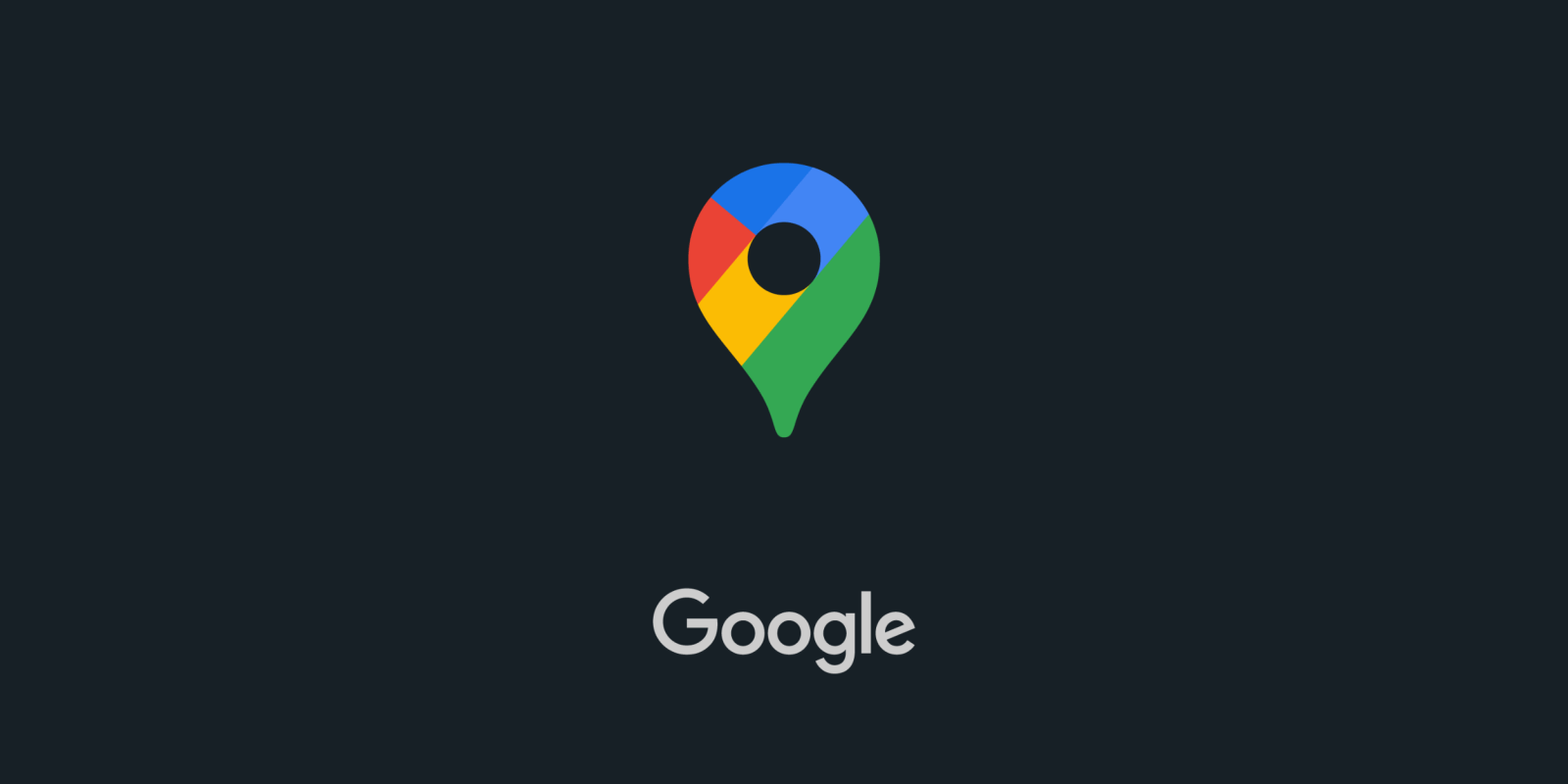 Google last week celebrated the 15th birthday of Maps with an icon redesign and by previewing several new features. The first of those to become widely available is an Android and iOS redesign.

The primary aim of this redesign is to centralize key controls in the bottom bar by adding two new tabs. “Explore” and “Commute” are unchanged, but “For you” has been renamed to “Updates.” This feed of “trending, must-see spots” is sourced from Google’s Local Guides program and other online editorial content. There’s a top tab here to access business messaging.

Meanwhile, “Saved” — previously known as “Your places” — has been elevated from the navigation drawer to the bottom bar. Placed in the center, this is a useful move that provides quick access to lists, reservations from Gmail or Calendar, and a history of visits.

The last new tab is “Contribute” to “share local knowledge, such as details about roads and addresses, missing places, business reviews, and photos.” More prominent placement might encourage users to help improve Maps, which greatly benefits Google’s awareness of the world.

Everything that was previously housed in the navigation drawer can be accessed from a new fullscreen page by tapping your profile avatar in the top-right corner. This includes Location sharing, Offline maps, Settings, and Help & feedback, as well as Incognito.

Over the course of today, this new Google Maps redesign has widely rolled out on both Android and iOS. The hamburger icon for the nav drawer is still present, but grayed out. Tapping brings up education prompts that detail where everything has moved.

This was a sever-side update and no new app version app (currently 10.34.3) is required. Next up for Maps are more details when taking public transit, with a global availability beginning in March. In the “coming months,” there will also be more AR Live View features. Most notable is the ability to use augmented reality to find where a location is without first entering navigation.

This new Google Maps is evolutionary and fits the company’s latest design direction. Since Android 10, Google has moved to phase out the navigation drawer since it conflicts with gesture navigation. That said, all complexity and sub-features are just being moved to a new menu behind your profile image. This often times adds a fullscreen page, while the hamburger approach preserved context by letting you see the previous background.

The redesign should not be too jarring a transition, while most people last week were more surprised by the icon changing. People like — or are ambivalent about — the pin-shaped logo, but were nevertheless surprised when looking for the app the morning after Maps updated.