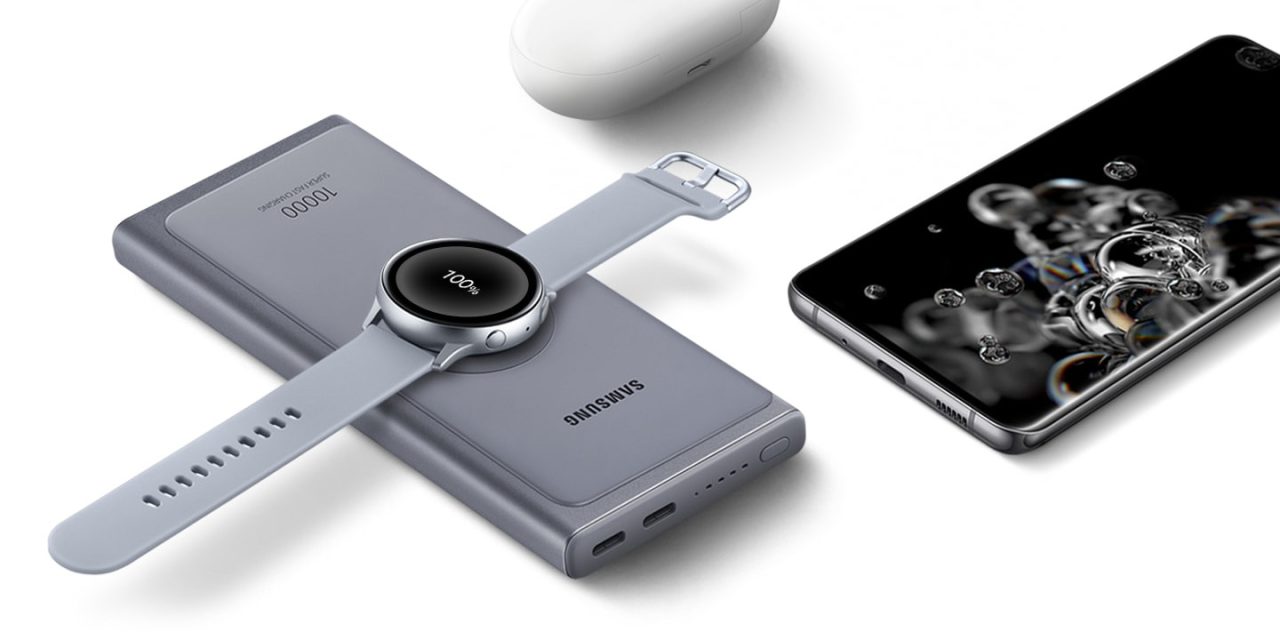 Portable battery banks are a great way to keep your phone topped off on a long day of use, and alongside its latest smartphones, Samsung has quietly introduced some new options. Samsung’s latest battery banks offer 25W fast charging and have two USB-C ports too.

Coming soon, these two new battery banks from Samsung are both 10,000mAh batteries that focus on fast charging. While they don’t hit the laptop speeds of some other batteries, the 25W fast charging over USB-C PD is enough to quickly fill up a Galaxy S20 or charge just about any other Android smartphone at its full speed.

The standard battery Samsung is offering is pretty basic. It has a single USB-C port which can be used for charging the battery itself or used to charge a phone at 25W over USB-C PD. Then, there’s a second USB-A port which can be used to charge another device at up to 15W using Samsung’s Adaptive Fast Charge. Pricing isn’t known on this one, but it likely won’t cost a ton.

The most exciting model, though, costs $79.99. With this version, Samsung has integrated a wireless charging pad on the surface of the battery so you can charge without wires. The company’s site is light on details, but I’d also bet this won’t be slow 5W charging like other batteries with this feature use.

Also worth noting on this Samsung battery bank is the pair of USB-C ports on top. These can be used for charging the battery back up, but also for fast charging two devices at a time. You likely won’t be able to get 25W delivered to two devices at the same time, but the use of dual USB-C ports means charging can be faster than a bank with USB-A as its second port. Plus, with pass-through charging, you’ll be able to fast-charge the battery and your phone at the same time.

Samsung has yet to open up sales for these batteries at the time of writing, but they’ll probably be available closer to the release of the Galaxy S20 series in March. Alongside the batteries, Samsung also quietly launched a new fast car charger that puts out up to 45W for devices such as the Note 10+ and Galaxy S20 Ultra.