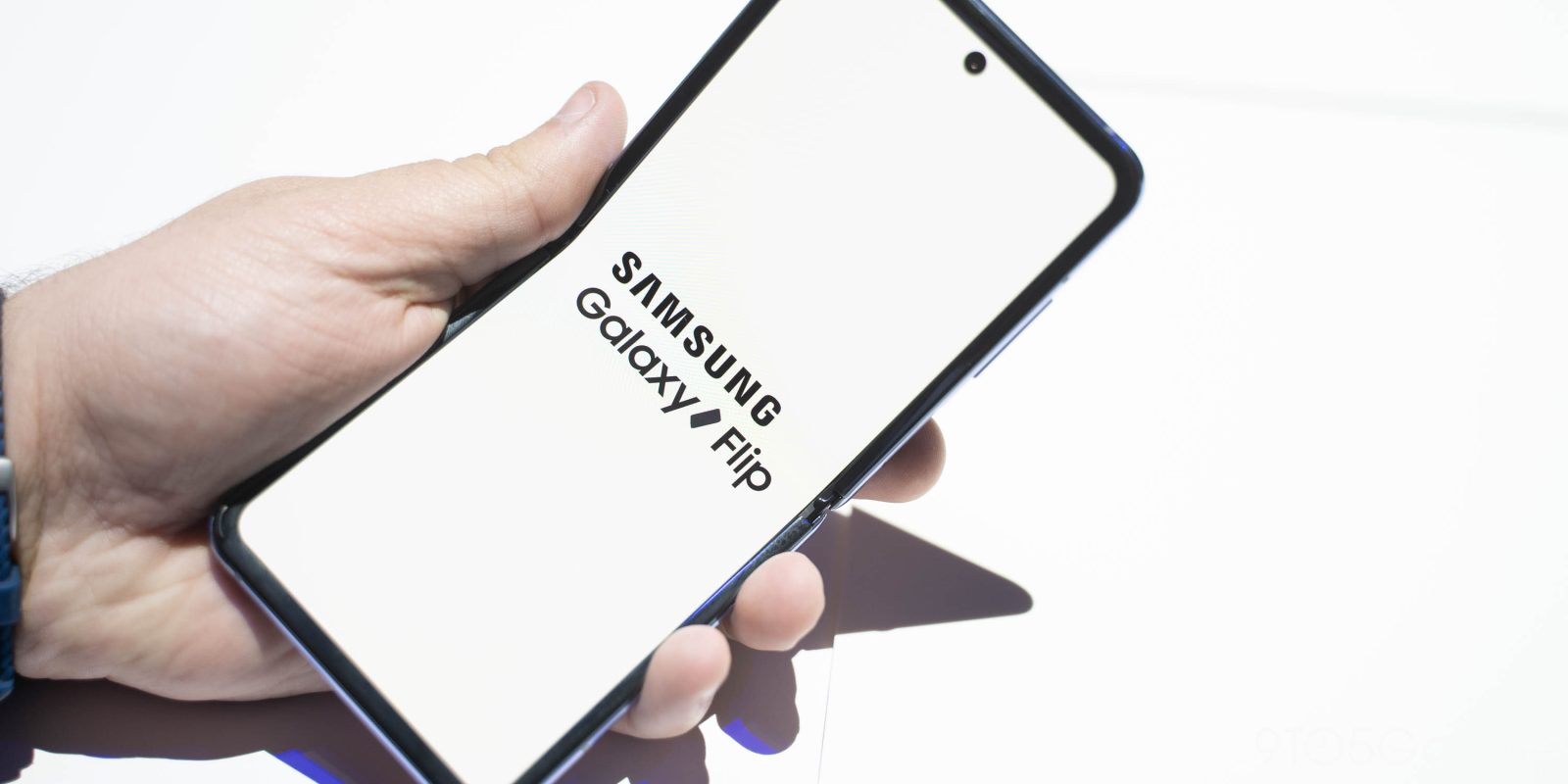 An undoubted showstopper, the Samsung Galaxy Z Flip looks very much like it could be the most-wanted smartphone to come out of Unpacked 2020. But with the S20 series also launching during the very same event, you might have missed some interesting little Galaxy Z Flip details including the new Flex Mode, the “Hideaway Hinge,” plus a little more on top.

According to the Verge, the neat half-screen interface ability that has been created specifically for the Galaxy Z Flip is set to come to more Android phones — and not just of the Samsung variety. The feature gives you two 4-inch portions of the display either side of the fold, which can show different content or interfaces simultaneously.

With apps like Google Duo, the Galaxy Z Flip Flex Mode means that you can have a concurrent video call running on the upper half, with further call controls on the lower half. Because Samsung worked directly with Google to design this new “Flex mode,” they confirmed that it will be available to other OEMs very soon. 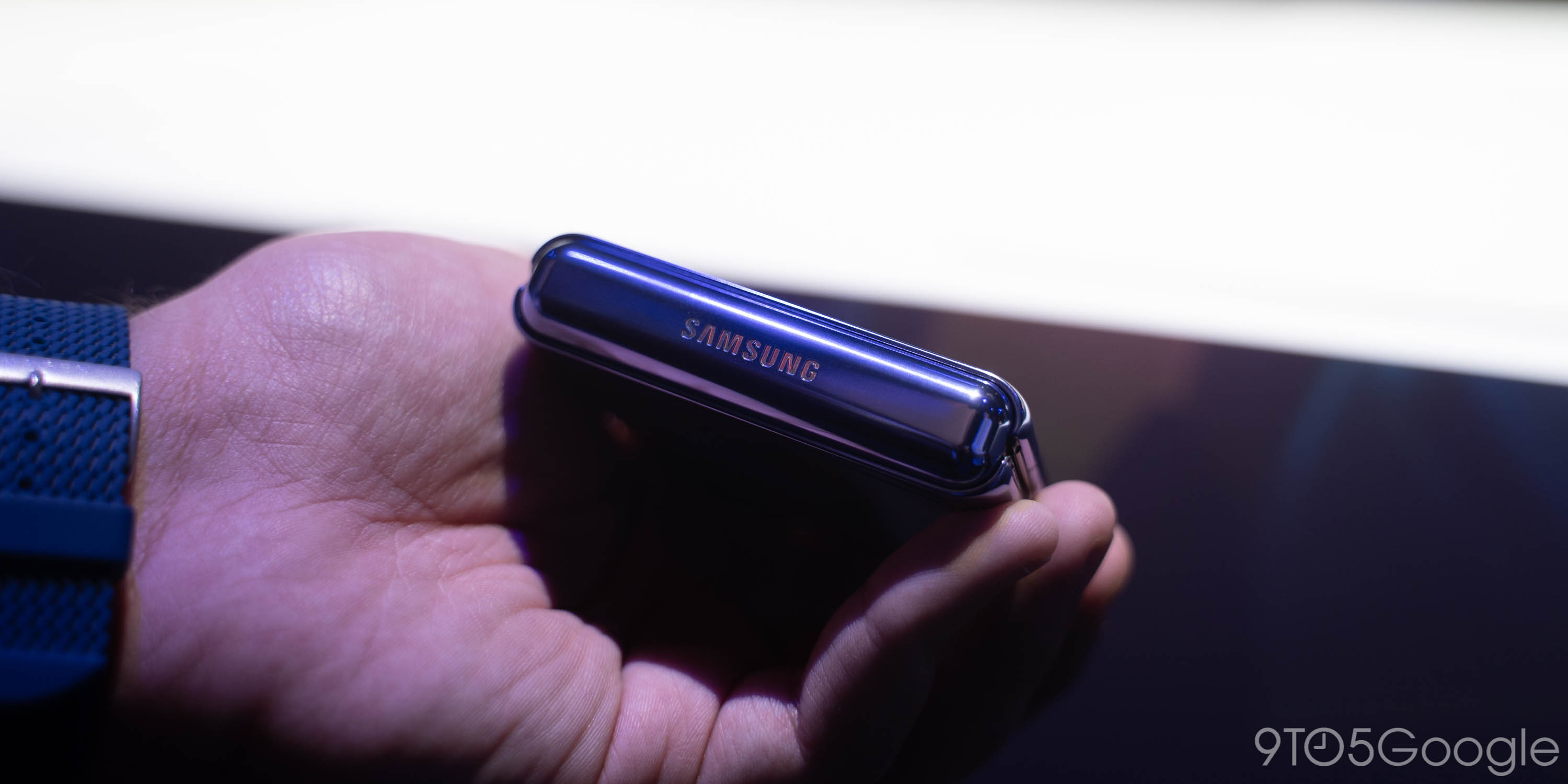 Samsung was very keen to point out that the issues affecting the Samsung Galaxy Fold hinge have now been resolved, thanks to a new “Hideaway Hinge” that actually uses nylon fibers to prevent dust and debris from getting into the folding mechanism.

We will have to wait until a teardown with one of our favorite YouTubers Zack Nelson — also known as JerryRigEverything — to see just how durable the new fold actually is. Let’s hope it offers a major step up over the original Galaxy Fold. During the keynote, Samsung did make the claim that the Galaxy Z Flip, its hinge, and the ultra-thin glass display will last for 200,000 folds.

The Galaxy Fold is now officially part of the Galaxy Z series. pic.twitter.com/mv71CGW59X

As noted by the man behind around 99.9% of the Unpacked 2020 leaks — Max Weinbach — the Galaxy Fold looks as though it is now part of the Galaxy Z series. This hints at a wider foldable device range under the “Galaxy Z” banner. Don’t expect Samsung to let up on the foldable devices anytime soon…now if we could get a Galaxy Z Note…

With almost all other Samsung flagships ditching physical fingerprint reader for in-display alternatives, it’s kind of nice to see the Galaxy Z Flip come with a side-mounted fingerprint reader. It doubles as the power button, too, so if you do decide to pick one up, you’ll spend plenty of time using it.

In the US, this is the only 4G device that was announced at Unpacked 2020. Whereas the UK will have a 4G version of the smallest Galaxy S20 model, the US will not have that option. That means if you’re not really invested or interested in 5G, then the Galaxy Z Flip might be the only Samsung recently announced to consider taking a look at.