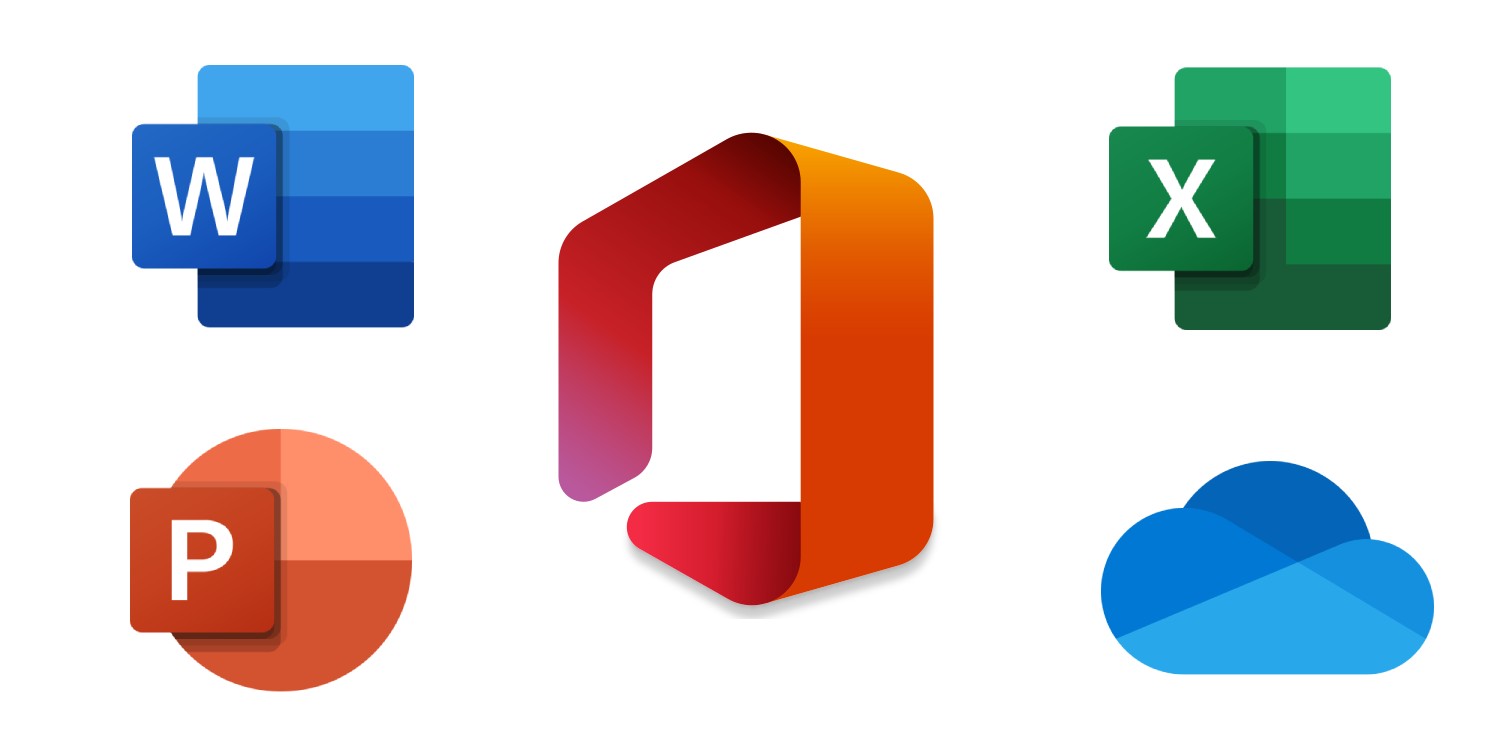 If you do a lot of different kinds of document and office editing, it can be frustrating to constantly switch between applications to get things done. To counter this, Microsoft has launched an all-in-one Office application on Android that puts the best of Word, Excel, and PowerPoint under one roof.

Whether you trust Google or Microsoft with your document, spreadsheet, and presentation creating needs, you would need to download three separate apps for these tasks, as well as potentially their cloud storage app in which to keep your files. It wasn’t always this way, as the Google Drive app used to be an all-in-one hub for Docs, Sheets, and Slides on Android, before eventually being split up into separate apps, allowing you to install only what you need.

As noted by Android Police, Microsoft is taking the opposite approach, having first released Word, Excel, and PowerPoint as separate apps, all of which are now being combined into one Microsoft Office app. Along with those three productivity apps, Microsoft Office for Android includes OneDrive connectivity and support for signing and scanning PDF files.

You’ll also find a few odds-and-ends features in Microsoft Office such as the ability to share files to nearby devices, similar to the Files by Google app, as well as a QR code scanner. However, Android Police also points out that the all-in-one Microsoft Office app does not include some much-needed features from its constituent apps, like support for landscape devices like Chromebooks and tablets.

You can download Microsoft Office for Android now from the Google Play Store.