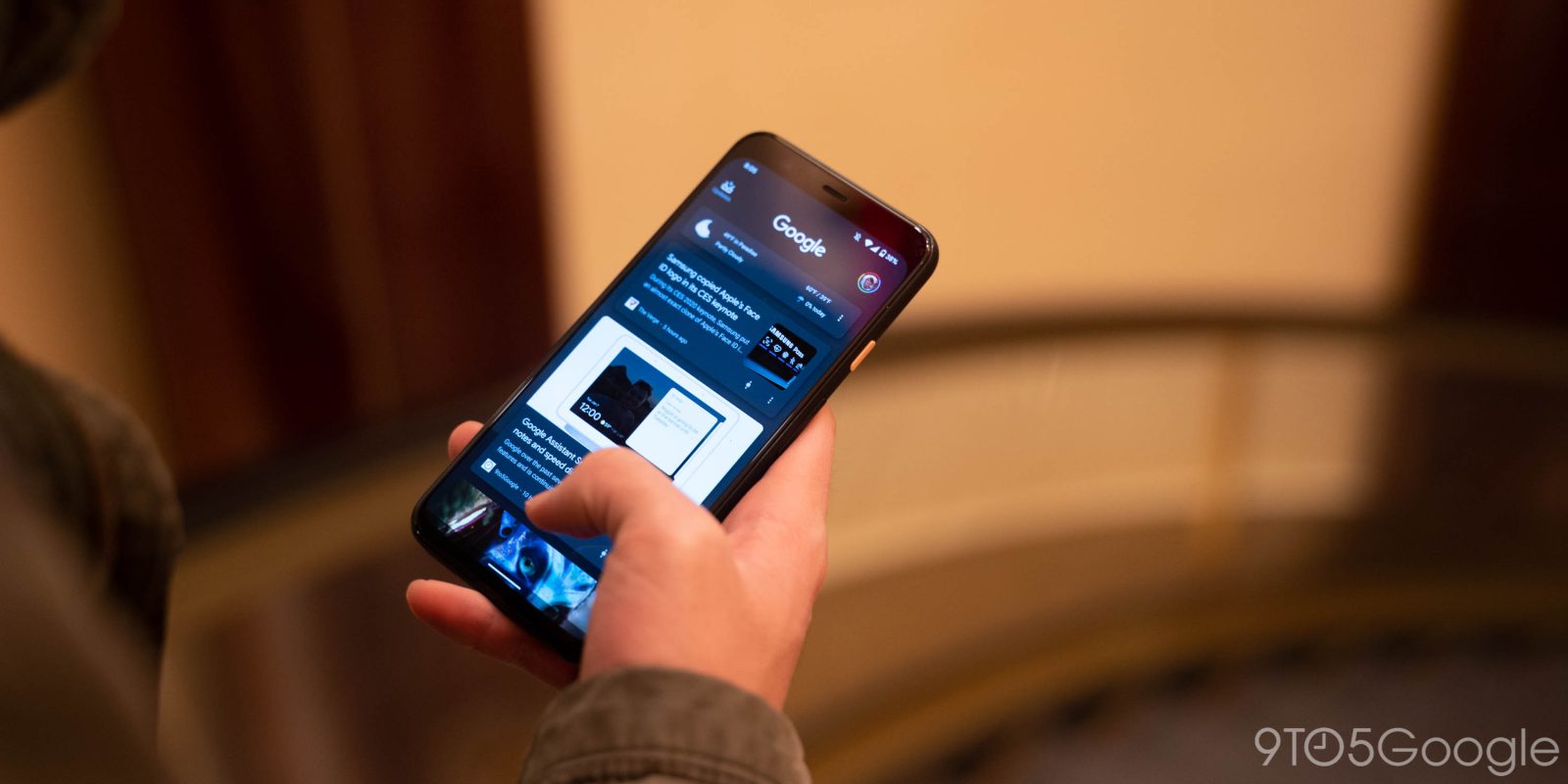 The rollout of dark mode to all of the first-party Google apps has been reasonably steady, with some notable exclusions and setbacks.

With that said, if you are a beta tester of the Google app, you should now have the option to access the eye-saving dark mode no matter what OS version you are currently running or device you are using. Google confirmed in a support page post that anyone running older Android builds can now access the option from within the Google app too (via Android Police).

Dark mode on Google app has been a long awaited and much requested feature, which has been previously available only on Android 10 Pixel devices. We are happy to announce that since Feb 12th, Google app users on beta can avail of this feature too. Below are some details.
Steps to access Dark Mode:

This hints at this being a server-side update for some existing beta testers, but it’s unclear at this stage just what the situation is. Although it is still great to see the option come for those on older Android builds. To get the dark mode on the Google app, you will need to register for the beta program and download the latest app update.

Once you have the update, you will be prompted with a pop-up from within the app once you open it. Alternatively, you can head to Settings > General > Theme and you can enable or disable the new dark theme.