OxygenOS 10.3.0 is Android 10 repackaged with added fixes for OnePlus 6/6T 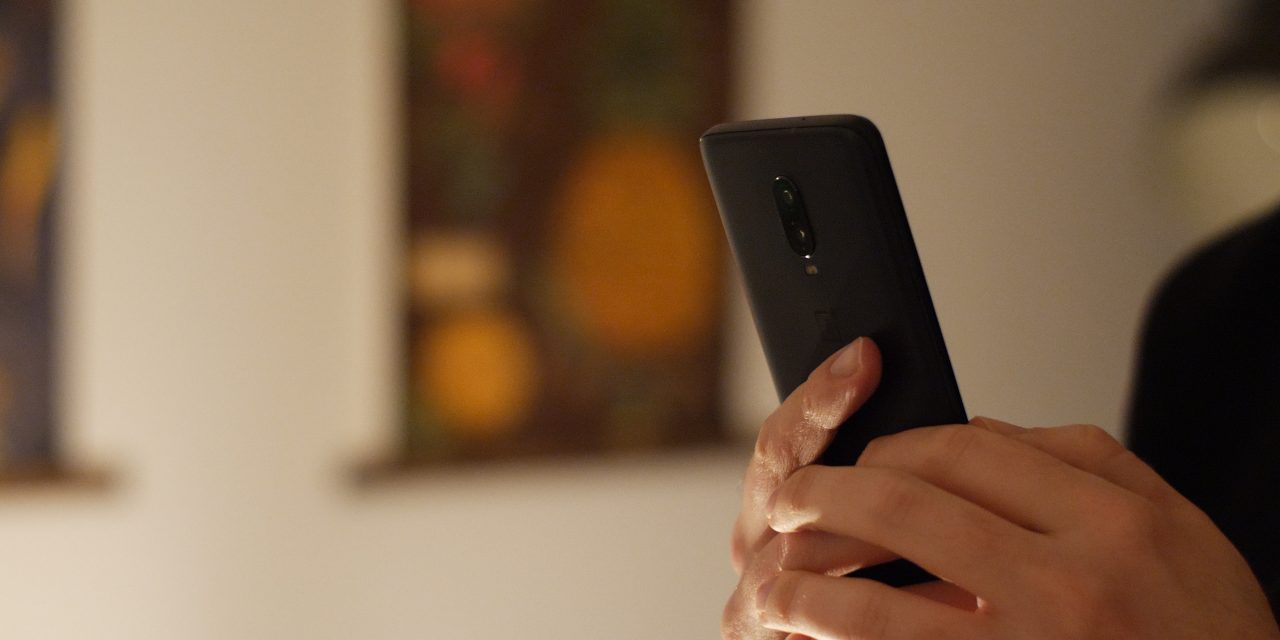 The rollout of Android 10 on the OnePlus 6/6T hasn’t been the smoothest but we’ve already got the first incremental update as OxygenOS 10.3.0 is now heading out to 2018’s best OnePlus phones.

This incremental update was confirmed over on the official OnePlus forums and is essentially an improved version of the OxygenOS 10.0.1 update that was causing issues for tons of people who initially updated. That does mean that if you didn’t manage to get the OxygenOS 10.0.1 update when it was released a few weeks ago, you can now get Android 10 on your OnePlus 6/6T with — hopefully — no further issues.

OnePlus took the feedback from those running the slightly older builds to ensure that this update has resolved the most common complaints and problems. Considering the sheer number of problems people had, it’s great to see the firm working hard to appease long-term owners. That does mean the OxygenOS 10.3.0 changelog might look familiar but it does include a few little extras. You can check it out below:

Like many OxygenOS updates, you might not actually see this on your device for a few days, as it is heading out to a limited number of owners today before a wider rollout in the coming days — which is kind of a good thing given the issues the first time around.

It might be worthwhile checking the Oxygen Updater app to see if you simply must have the OxygenOS 10.3.0 OTA file ahead of everyone else.