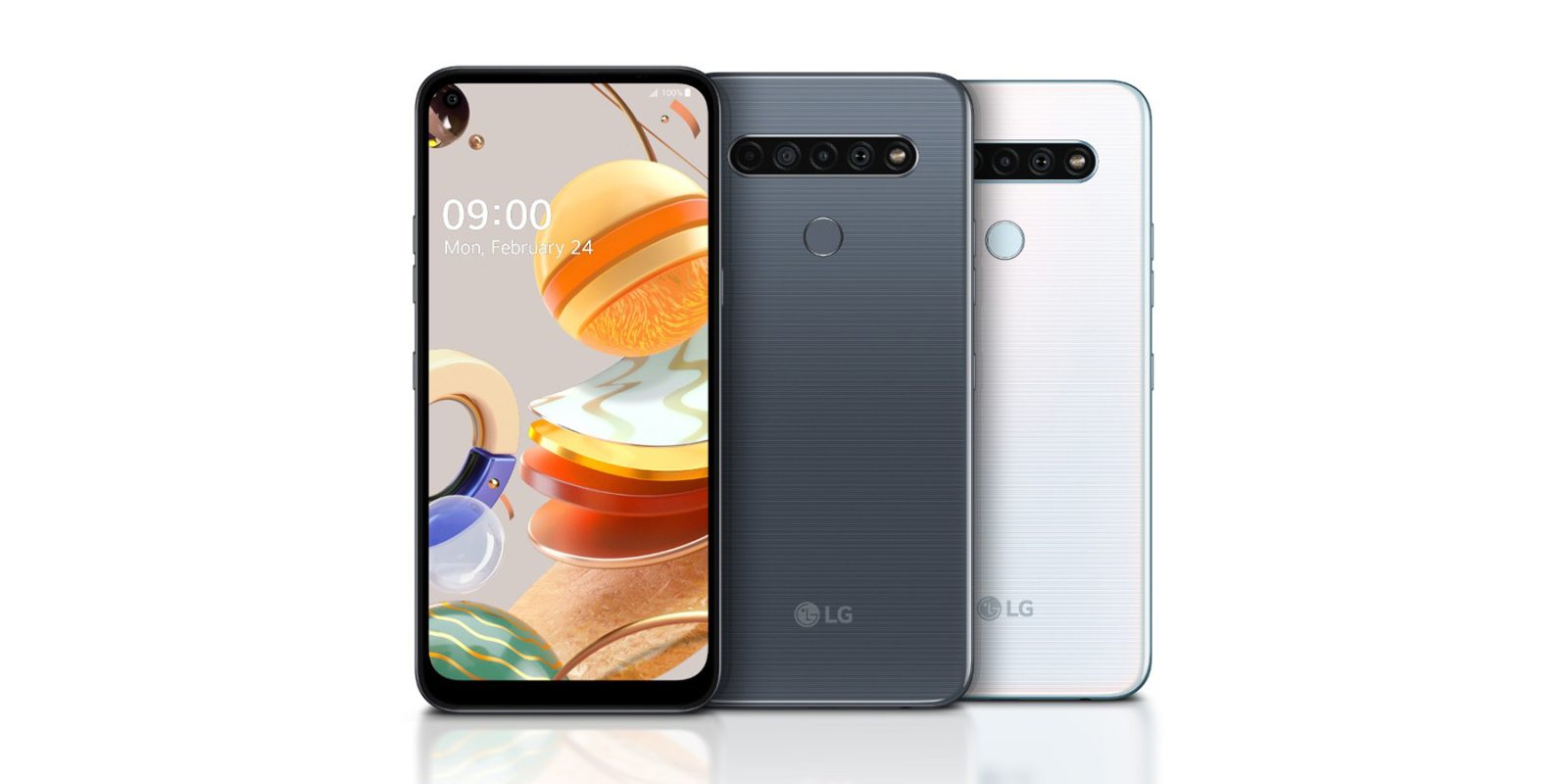 LG hasn’t been seeing a ton of success on the high-end, but the company’s mid-range Android smartphones do fairly well in that competitive market. Now, LG is refreshing its K-Series smartphones for 2020 with new specs and features.

The 2020 LG K-Series lineup will be available in Q2 and brings three core models. The LG G61, LG K51S, and LG K41S all deliver upgraded chipsets, refreshed designs, and camera upgrades too.

LG K61 is the most impressive of this lineup (pictured above), offering up a quad-camera array on the back that consists of a 48MP sensor, 8MP “Super Wide” shooter, 2MP Macro camera, and a 5MP depth sensor too. That device also offers a 16MP front camera which resides in a punch-hole on the 6.5-inch FHD+ display. A 2.3GHz octa-core processor is being used, too, with 4GB of RAM and up to 128GB of storage. Rounding things out, there’s a 4,000mAh battery and dedicated Google Assistant button.

The LG K51S isn’t a far cry from the K61. It offers the same processor, display, battery, and Google Assistant button, but with a few cutbacks in other areas. The main camera goes down to 32MP with 5MP “Super Wide,” 2MP Macro, and 2MP depth sensors available too. The front-facing camera also dips do 13MP. The storage maxes out at 64GB and RAM at 3GB. 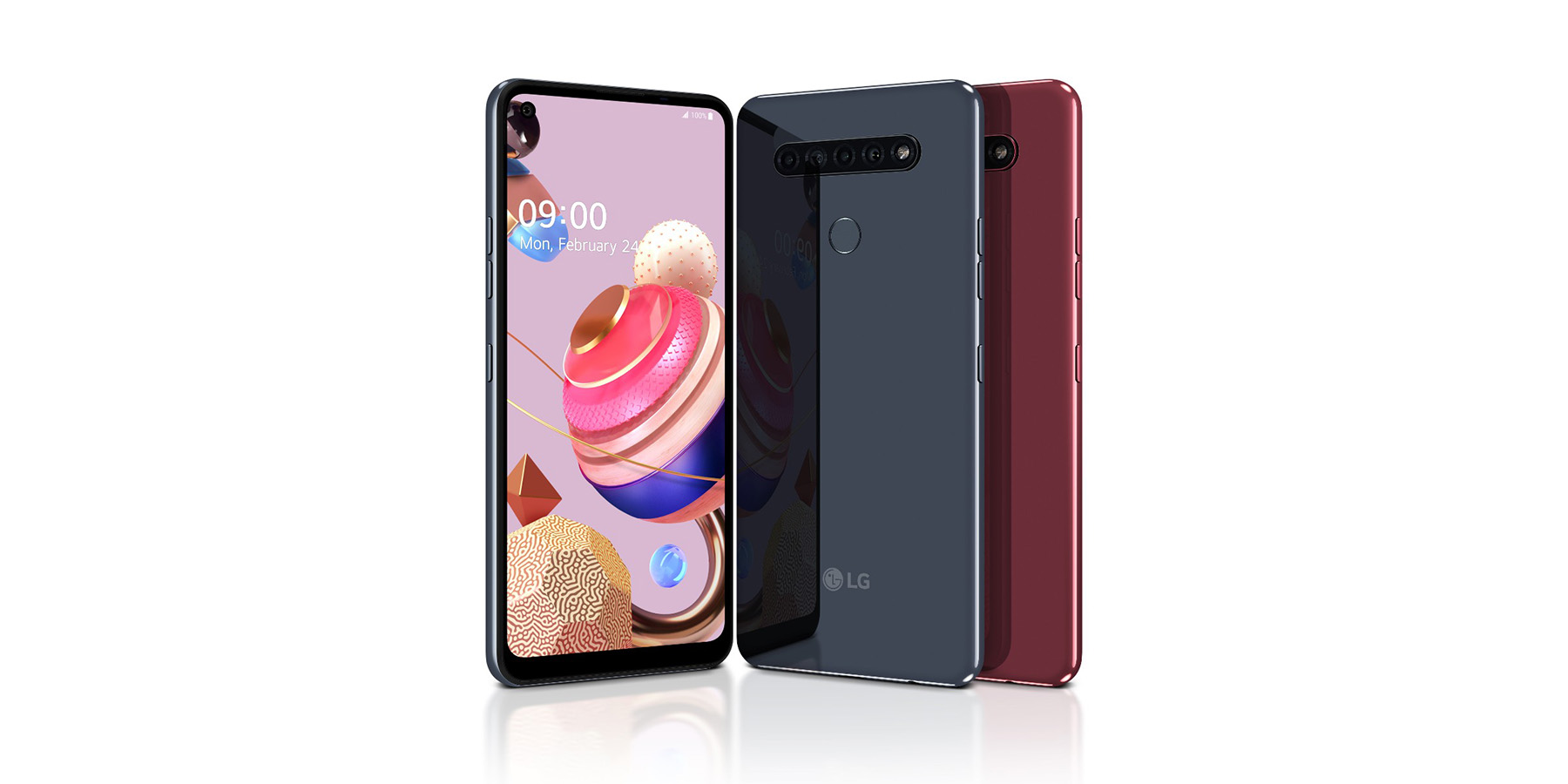 Finally, the LG K41S rounds out the 2020 K-Series with a few more cuts. The camera setup goes down to 13MP for the main sensor and then retains the same secondary sensors as the K51S. The processor also dips down to a 2.0GHz octa-core chip and the front-facing camera is only 8MP. 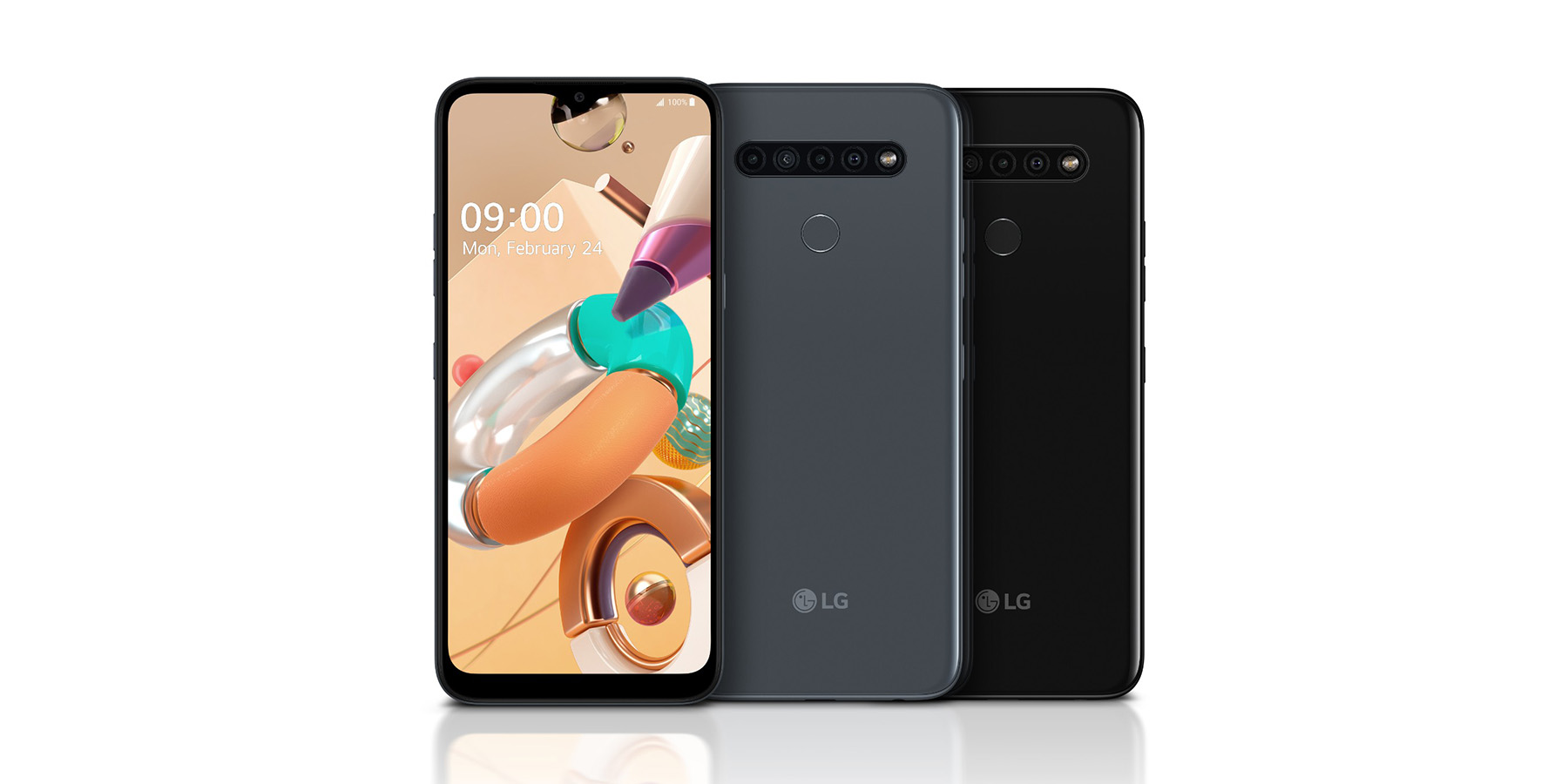 There are also some other specs all of these phones share that are great to see. To charge their 4,000mAh batteries, there’s USB-C! Sticking with microUSB is a common cost-cutting measure for phones of this nature, so we’re glad to see USB-C in place. A rear fingerprint sensor is also on all three devices along with the Google Assistant button and NFC.

LG hasn’t announced pricing for the 2020 K-Series yet, but sales will start in the Americas first and later expand to “key markets” in Europe and Asia.