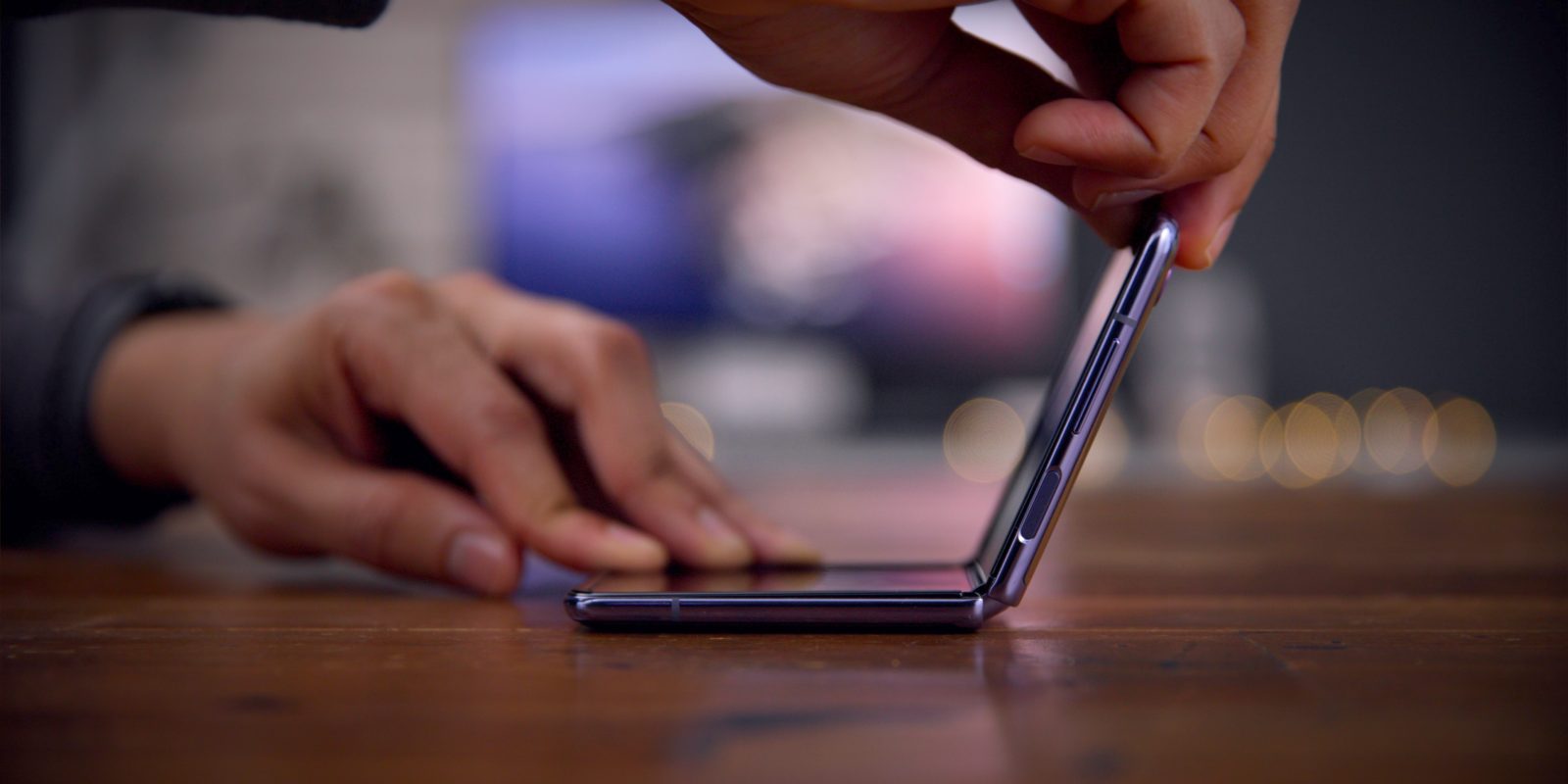 Samsung’s Galaxy Z Flip quickly sold out online and in most retail stores within just a day of its launch last week, but if you’re hoping to get your hands on the foldable, stock is coming back soon.

Samsung has today confirmed that it will drop its next stock of Galaxy Z Flip units online on February 21. That’s just a week after the first set sold out and the same day as Samsung’s Galaxy S20 goes up for pre-order. You’d be forgiven if you assumed that’s on purpose, I certainly think it was.

Consumer response to the Galaxy Z Flip has been nothing short of amazing and has exceeded our expectations. The Galaxy Z Flip is currently sold out online and a limited number of devices remain in stores across the country, with many out of stock. Additionally, the Thom Browne special edition sold out on Samsung.com over the weekend.

When the Galaxy Z Flip comes back, you’ll be able to buy it online and from retail stores. You’ll probably want to act quickly, but sales will resume from Samsung’s own online store as well as Best Buy.