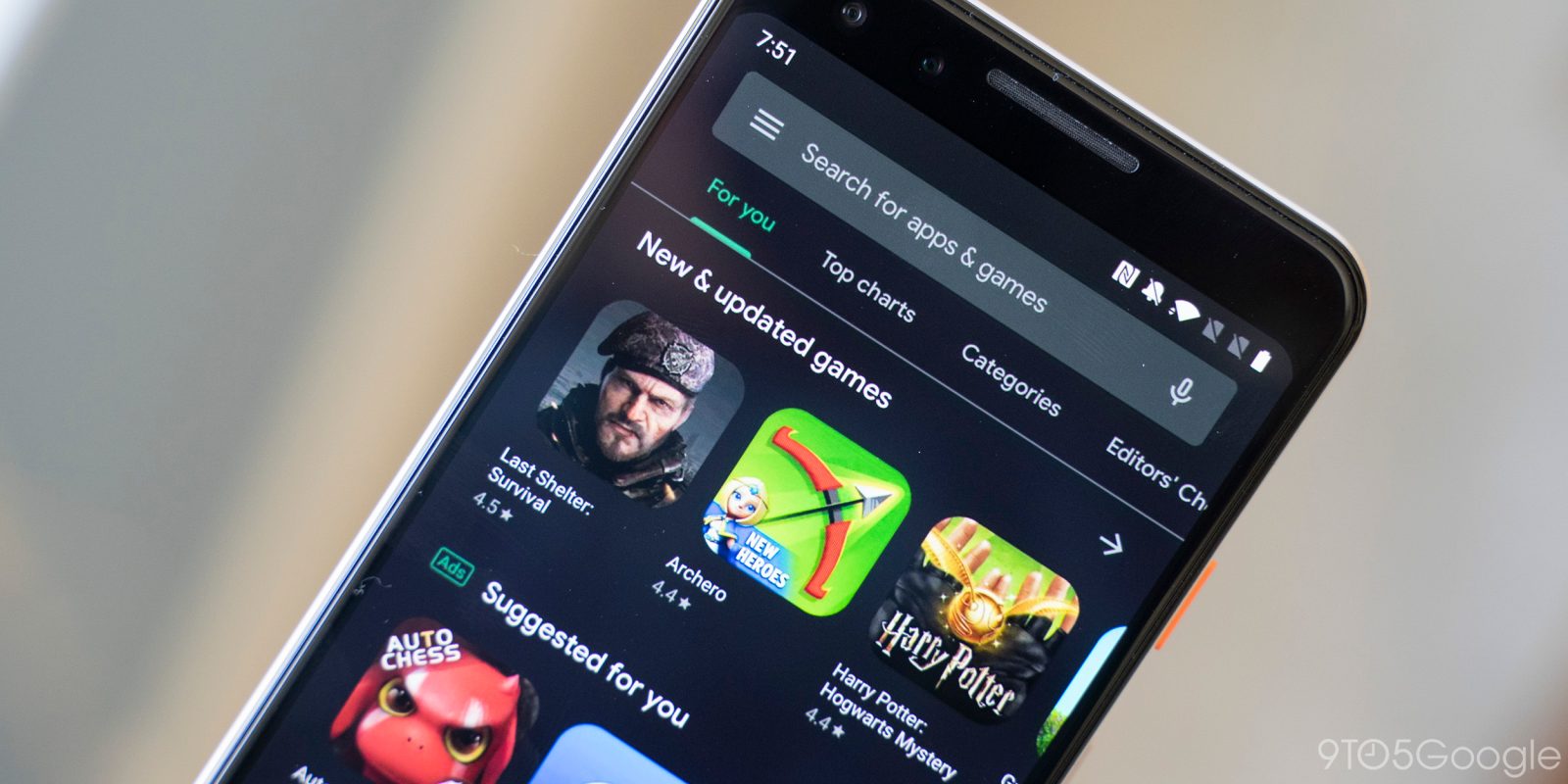 Last year, Android 10 let users limit an application’s location access to only when it’s actively in use. Android 11 later this year builds on that with one-time access, as well as a new Google Play policy that requires “developers get approval if they want to access location data in the background.”

This policy change is aimed at older versions of the operating system, and will be applied at the Play Store level.

As we took a closer look at background location usage, we found that many of the apps that requested background location didn’t actually need it. In fact, many of these apps could provide the same user experience by only accessing location when the app is visible to the user. We want to make it easier for users to choose when to share their location and they shouldn’t be asked for a permission that the app doesn’t need.

Developers will need to get approval from Google if they want access to a user’s location data in the background. The company’s app store review team will be factoring the following considerations when granting authorization, with all of Google’s applications also subject to this rule:

Google provides three examples, and notes how the “vast majority” of developers “understood user concerns over their information falling into the wrong hands and were willing to change their location usage to be safer and more transparent.”

An app that sends emergency or safety alerts as part of its core functionality – and clearly communicates why access is needed to the user – would have a strong case to request background location.

A social networking app that allows users to elect to continuously share their location with friends would also have a strong case to access location in the background.

An app with a store locator feature would work just fine by only accessing location when the app is visible to the user. In this scenario, the app would not have a strong case to request background location under the new policy.

This policy starts in April, with enforcement for new apps beginning August 3 and existing ones November 2.

This new rule builds on previous Play Store policies that limit third-party apps from “unnecessarily” accessing device call and text logs. Only dialers and SMS clients with those core functions can now request those permissions today following a review by Google.