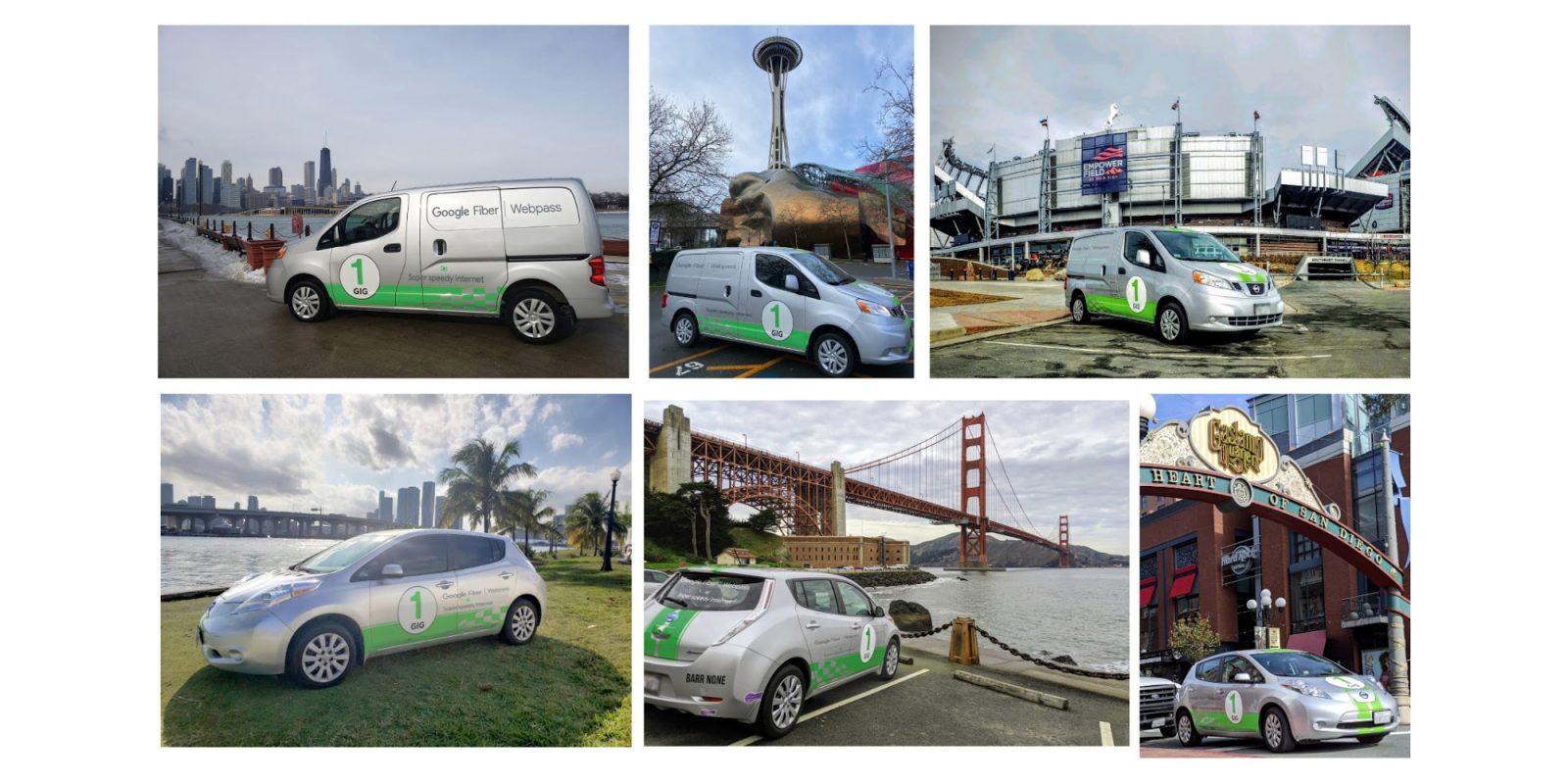 Google’s efforts in internet service have seen some of the first gigabit speeds provided courtesy of Google Fiber. Now, Webpass — the company’s other internet provider — is getting rebranded as “Google Fiber Webpass.”

If you didn’t know about Webpass, you’re definitely forgiven. This service has mostly flown under the radar, but it’s live in the United States and expanding to more areas. Just recently, Webpass expanded to Nashville. Now, the service is officially being rebranded as “Google Fiber Webpass” in every city in which it’s available.

Fiber Webpass is a service designed to deliver quick internet speeds in high-occupancy buildings such as apartments or offices. A rooftop antenna is installed on the building that residents can then tap into for a wired connection throughout that building.

From now on, whether you’re in San Diego or San Francisco, Denver or Chicago, you’ll see the Fiber Webpass name whenever you are looking for truly fast, reliable internet. Fiber Webpass leverages point-to-point wireless technologies to quickly serve customers in apartments and condos in high density areas, which makes us a great fit for residents in the dynamic and growing cities we serve.