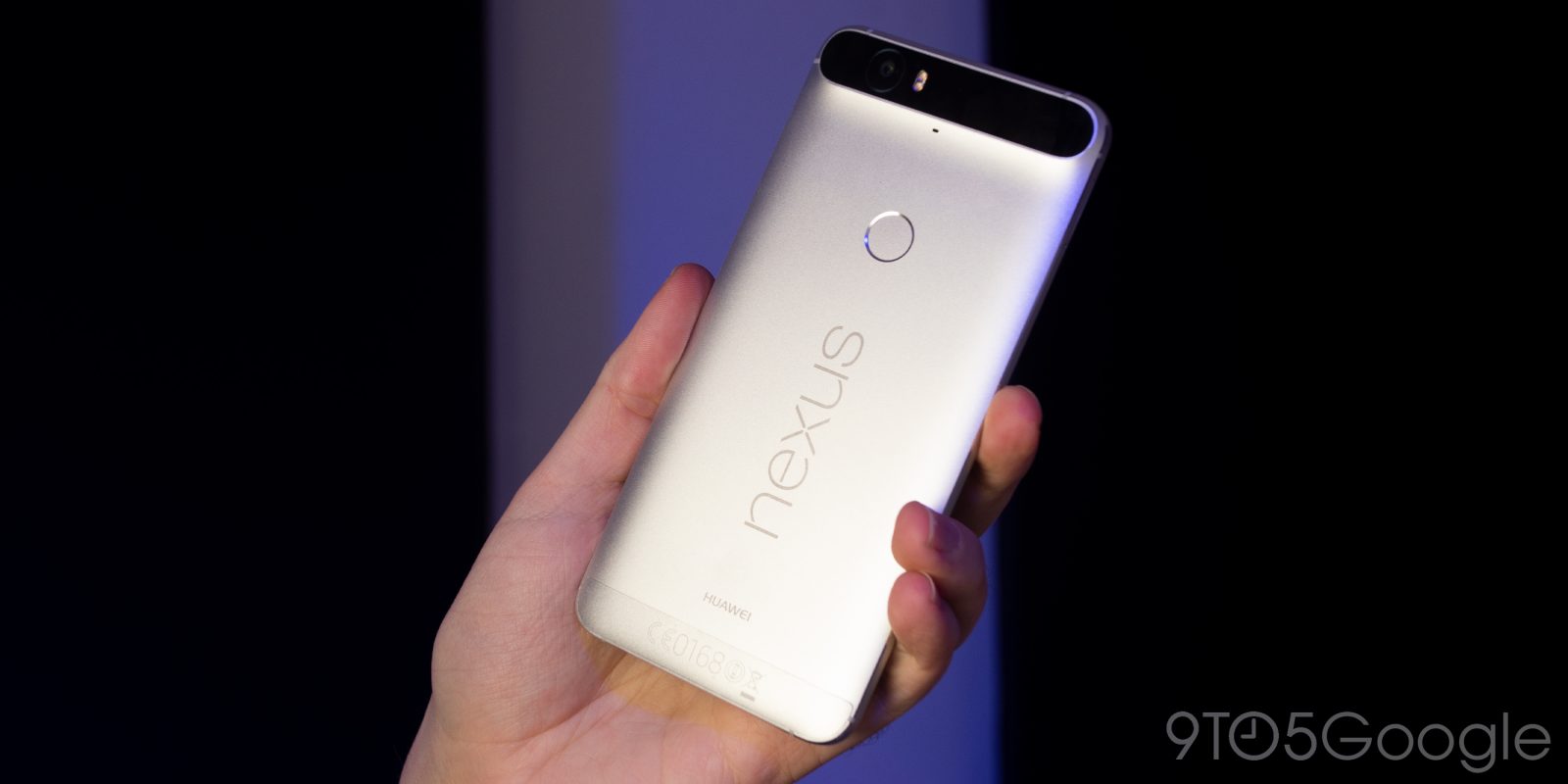 The Huawei-made Nexus 6P sure was a troubled but equally excellent smartphone that helped pave the way for the Pixel line.

But as we all now know, the 6P suffered from some severe battery issues that led to a class-action lawsuit against Google and Huawei in late 2017. After a long wait, settlements are now finally getting paid for those that made claims against both tech firms (via Android Police).

If you happened to sign-up to participate in the original lawsuit, payment should be heading out right now. Originally, claims could be as high as $400, that is if you could prove both boot looping and the unexpected shutdown issue affected your Nexus 6P.

A standard $29 damage payment — well, $29.11 — should be heading out even if your own Nexus 6P had none of these issues whatsoever. The payments have come via PayPal and although not exactly a massive figure, will pay for a decent selection of accessories for your current phone we’re sure.

With that said, we’re sure for many of you, the Nexus 6P is still held in high regard despite the issues that plagued its later years. It was the first Nexus to have a decent camera and the battery life — when it wasn’t randomly dying — was pretty impressive.

It’s also still weird to see the Huawei logo at the back of a Google smartphone, even more so with the issues now plaguing the Chinese firm and lack of access to Google Play Services — how times change.

If you have received a bumper payout, be sure to let us know down in the comments section below. Let’s pour one out for the Nexus 6P, a great phone while it lasted.