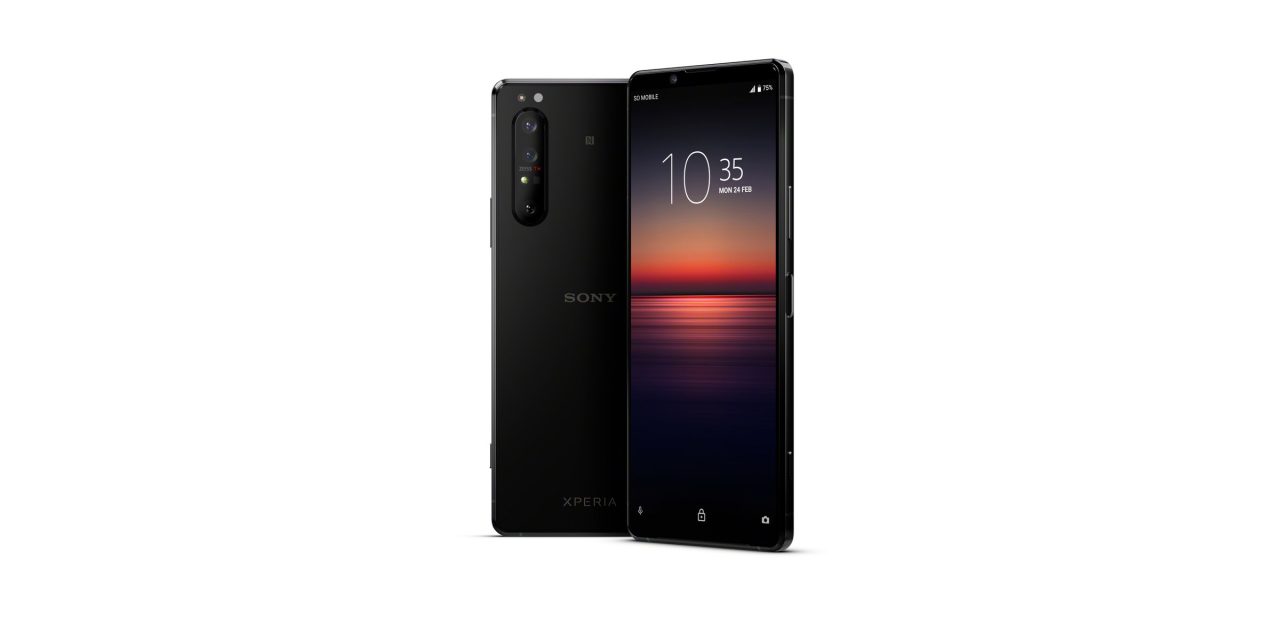 Sony has officially announced the Xperia 1 II (or Mark 2) even despite the cancellation of its MWC 2020 appearance due to coronavirus concerns.

The follow-up to last years Sony Xperia 1 comes with some impressive internals including the Qualcomm Snapdragon 865 chipset, 8GB of RAM, 256GB of internal storage, and a 4,000mAh battery. On top of that, the Sony Xperia 1 II will ship with Android 10 out of the box. It also includes a headphone port, dual front-facing stereo speakers. The 6.5-inch device also retains the 21:9 aspect ratio display with that super impressive 4K resolution.

Sony has tuned the display with its own motion blur reduction tech, that is supposed to offer the equivalent effect to what is seen on 90Hz refresh rate displays. The “super-smooth” display should, therefore, offer a superb overall viewing and usability experience.

There is no doubt that Sony is attempting to grab the attention of photographers and filmmakers with the Xperia 1 II, as the device includes a whole host of camera-specific tweaks and hardware improvements — including moving the camera to an upper-left position on the rear.

Working with the Sony Alpha team, the Xperia 1 II brings some impressive new modes including the ability to record 21:9 4K HDR video at 24, 25, 30, and 60fps. On top of that are manual controls for the true smartphone videographer. The camera includes a trio of 12-megapixel sensors, with effective focal lengths of 16, 24, and 70mm respectively.