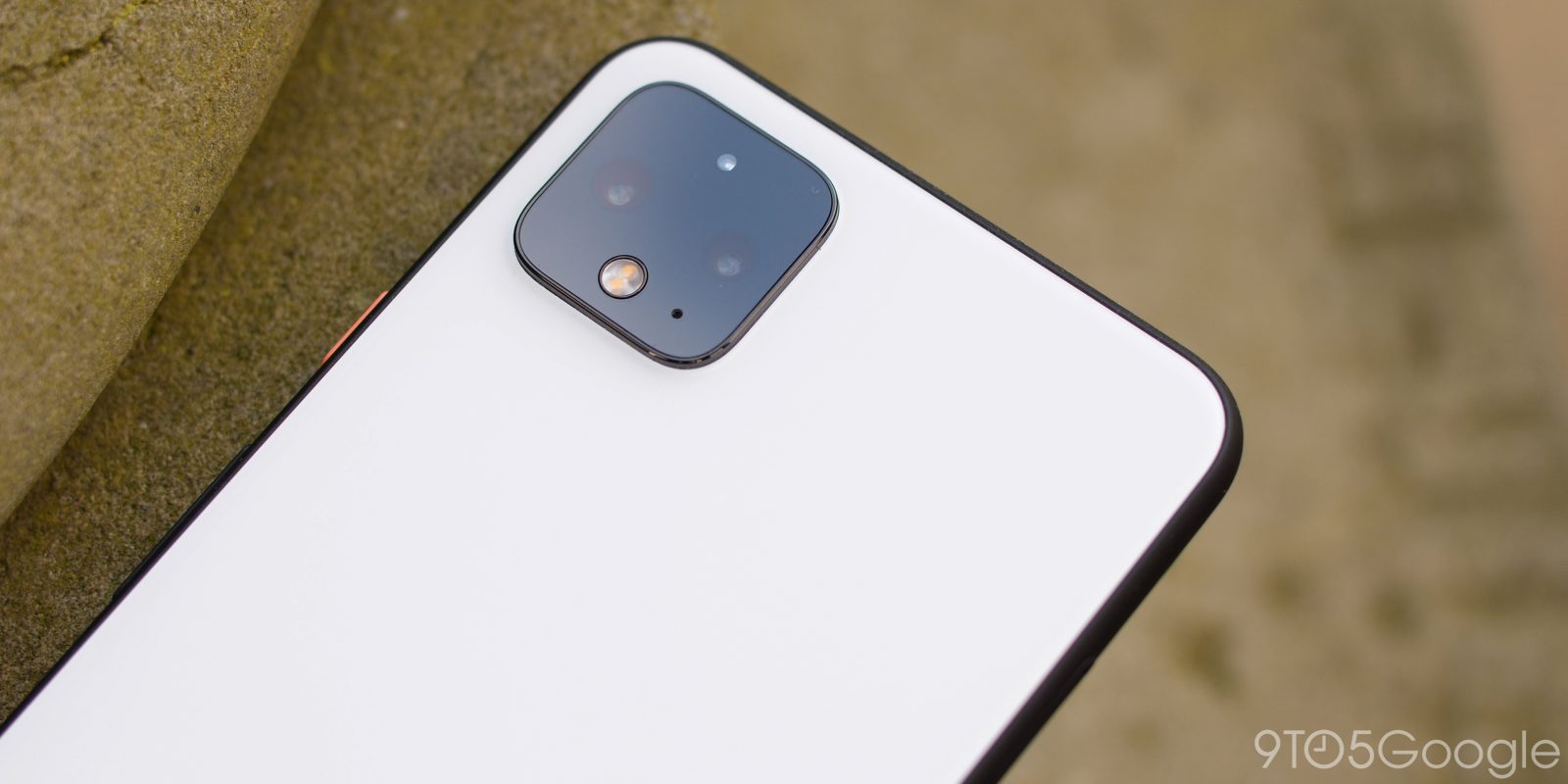 Despite its lack of an ultrawide lens, Google’s Pixel 4 has one of the best cameras on a smartphone today. It takes crisp shots thanks to help from Google’s machine learning. Recently, an amateur photographer put the Pixel 4 to the test by shooting some excellent engagement photos for a couple.

In a heartwarming story published by GadgetMatch, Tyrone Galang shared how he was able to shoot a couple’s engagement/prenuptial photos using just his Pixel 4 XL. Why did he use just a smartphone for shots usually captured by expensive DSLR rigs? Put simply, the couple didn’t have the budget to use anything more than a smartphone, so Galang stepped in with his Pixel 4 XL to give them better shots than other devices.

Galang recommended a few locations to the couple and then they met to get the shoot done, despite Galang having no experience shooting pictures like these. The shots themselves — seen in the gallery below (click to view fullscreen) — are crisp with plenty of detail on the couple and a surprising amount of bokeh to the backgrounds and foreground.

An untrained eye would have trouble believing these came from a smartphone!

While Galang was a bit annoyed by the lack of a wide-angle lens during this shoot — mentioning he plans to attach one in the future — he says he was very happy with the results and the couple was too! He mentioned that he “didn’t earn a dime” from the shoot, but it’s something he’ll “treasure forever.”

What’s the best set of photos you’ve ever gotten from a Pixel device? Drop a comment below and tell us your story!