Pixel 4: 5 reasons to still buy the latest ‘Made by Google’ phone [Video] 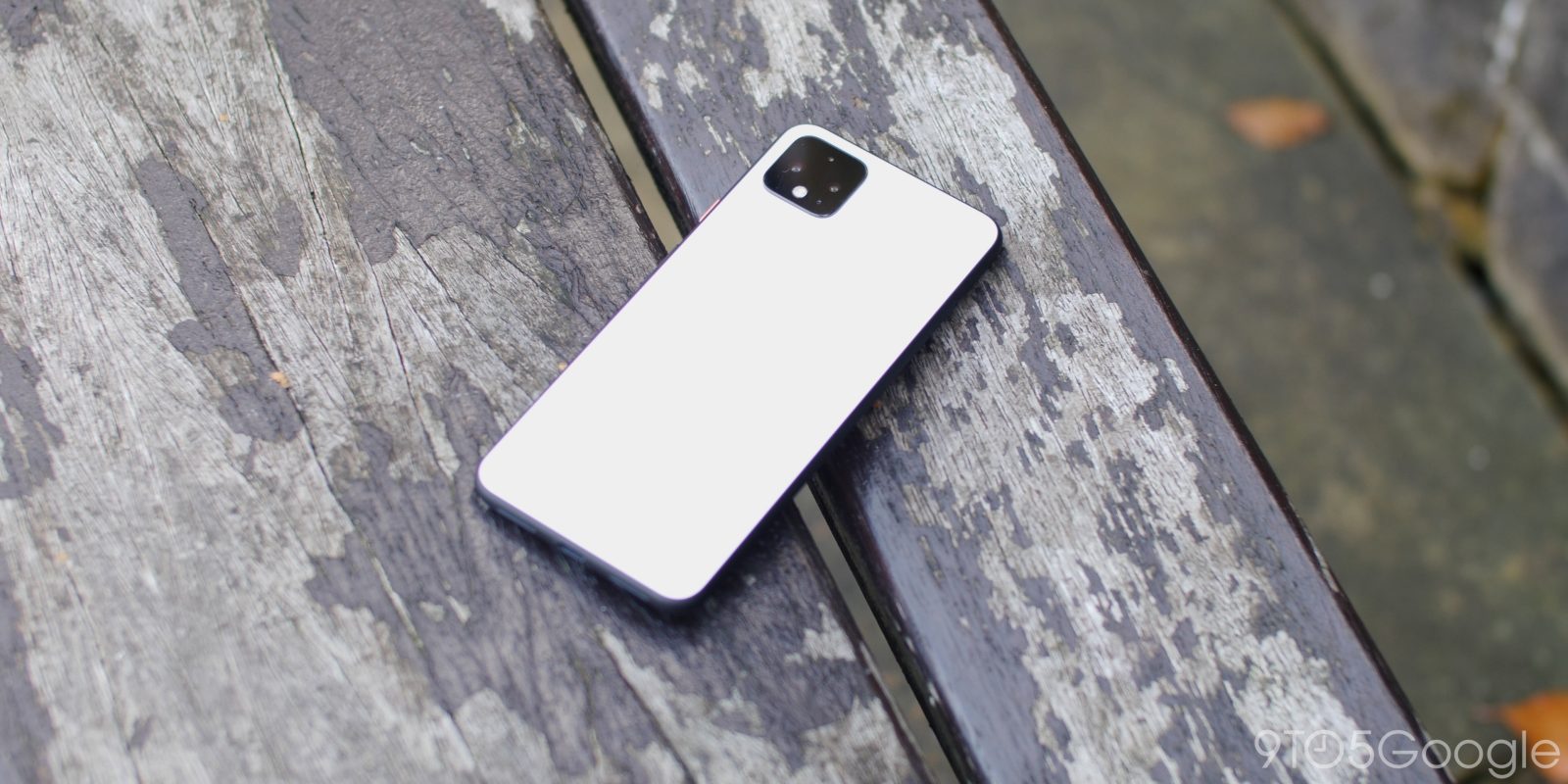 The reviews have been pretty damning of the Google Pixel 4 and 4 XL, but we don’t think it’s all warranted, as they arguably remain the best Pixel devices to date.

Battery shortcomings were the biggest gripe, but the Pixel 4 is still a superb smartphone that deserves your consideration if you’re on the lookout for a new smartphone. The leaks were pretty substantial before the device was unveiled on stage at the official “Made by Google” event in New York — yeah, sorry about that — but the actual device corrected many of the shortcomings of the Pixel 3 and 3 XL in 2018.

If you’re looking to pick up a new smartphone in 2020, then you are literally spoiled for choice. However, present and past owners know that even with a few shortcomings, there is just nothing quite like owning a Pixel. Pricing has dropped a little since release, there are far more accessories, and generally, you can strike a good deal at your carrier for the late-2019 “Made by Google” devices.

While we wait for more news on the upcoming Pixel 4a, you might be considering picking up the Google Pixel 4 or 4 XL. If that’s the case, then we have five compelling reasons for you to pick up the latest “Made by Google” phones. 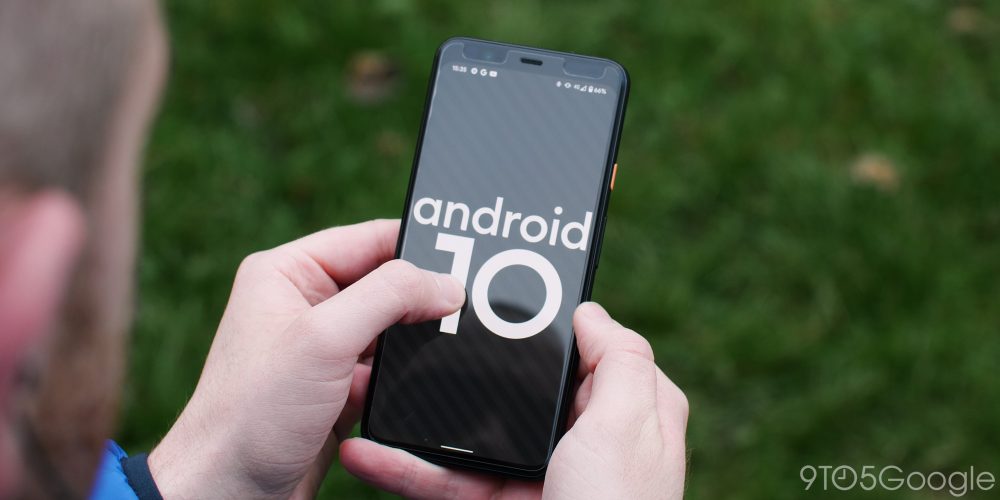 When we think of Android, the Pixel experience is often what we all think of. Smartphones of all different shapes and sizes often falter when we talk about the software experience — even if the hardware is top notch. It has improved in recent years, but what some people wrongly still call “stock Android” has evolved somewhat into the build we see on the Pixel year after year.

OxygenOS is about the closest to what Google can offer on the Pixel 4, but it’s missing many of the neat little additions that make the Made by Google phone so nice to use day in, day out. It’s also hard to properly quantify, but the Android 10 experience on the Pixel 4 and 4 XL is far superior to almost all other smartphones out there — although we understand that this will still boil down to personal preference.

However, if you want the latest software tweaks, on time, and usually ahead of the rest of the industry, then without a doubt, the Pixel 4 still remains king. 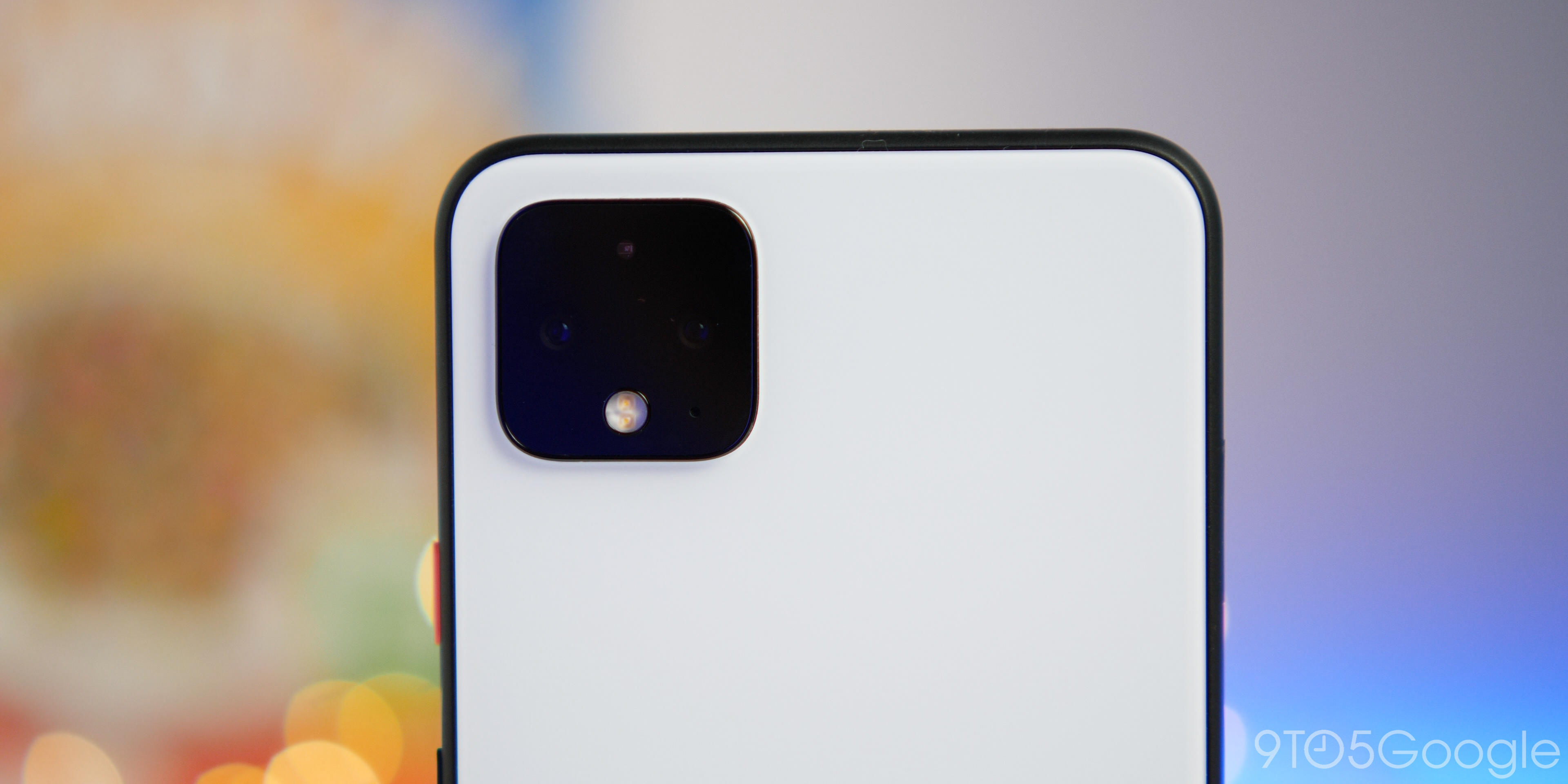 We don’t need to tell you how good the Pixel 4 camera is, as the results speak for themselves. Google has taken the exceptional Pixel 3 camera and enhanced it even further. Super Res Zoom has been boosted, thanks to the inclusion of a telephoto zoom lens. Some might be put off by the lack of an ultra-wide-angle lens, but I’d personally wager that a zoom lens is far more useful to most people out there.

One thing most don’t often point out is just how good the Pixel cameras are at capturing moving subjects, too. The Pixel 4 is great if you have pets or kids that simply won’t sit still, allowing you to capture priceless family memories without worrying whether they came out OK. 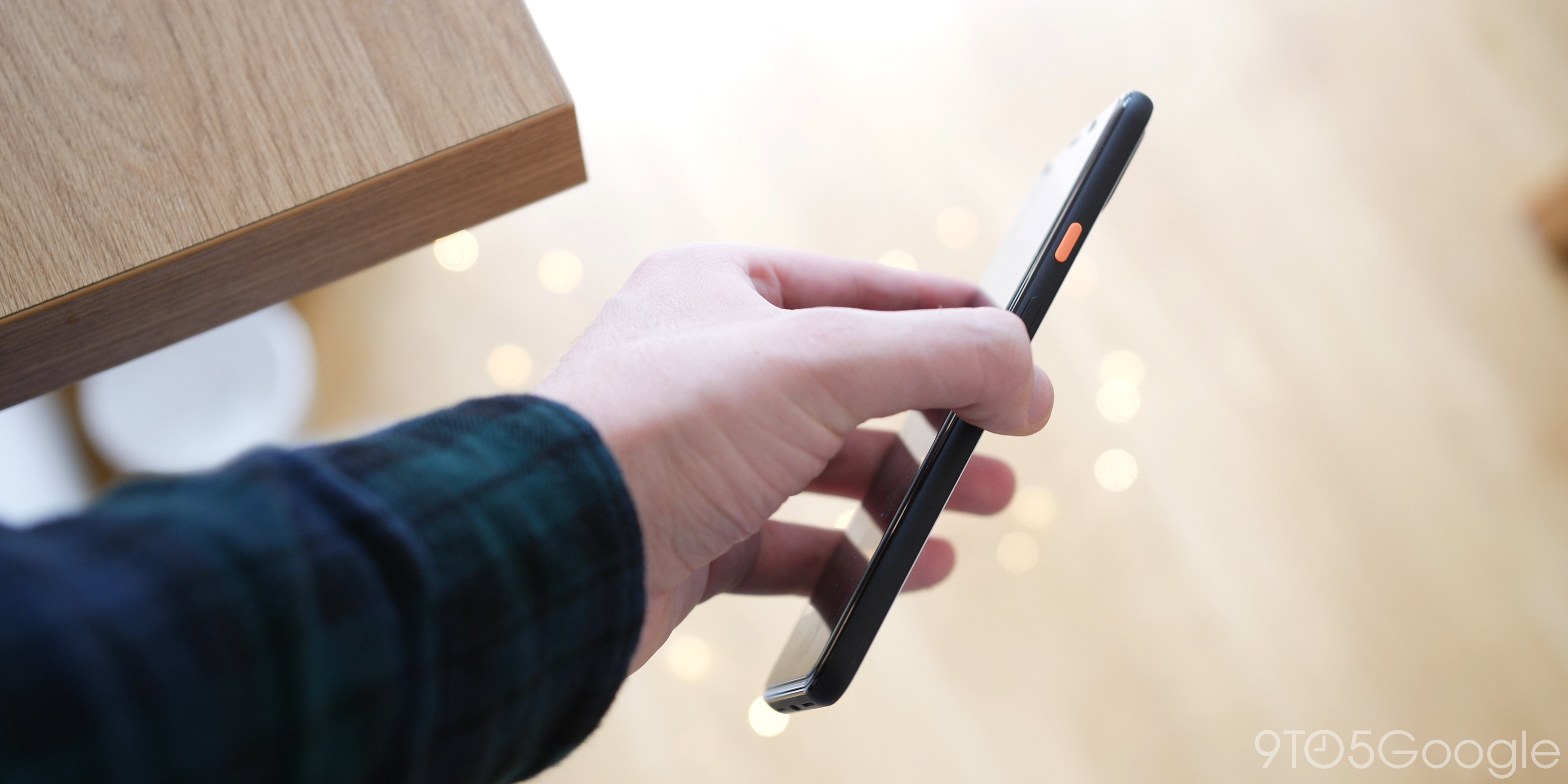 Design by its very nature is subjective, but it’s easy to fall in love with the playful design choices made by Google on the Pixel 4 series. While we will all miss the two-tone frosted glass of previous iterations, the black side rails, matte glass finish, and colorful power button make the 2019 Pixel stand apart from the crowd of smartphones with display notches and cutouts.

The forehead might not be to some tastes, but for those that simply cannot abide by a notch, then you lose no screen real estate, which is refreshing to see on a smartphone, period. In the hand, it also feels far more assured and solid than recent Pixel devices. It’s premium but with a little added flavor, and that is welcome in an era of mainly copycat designs. 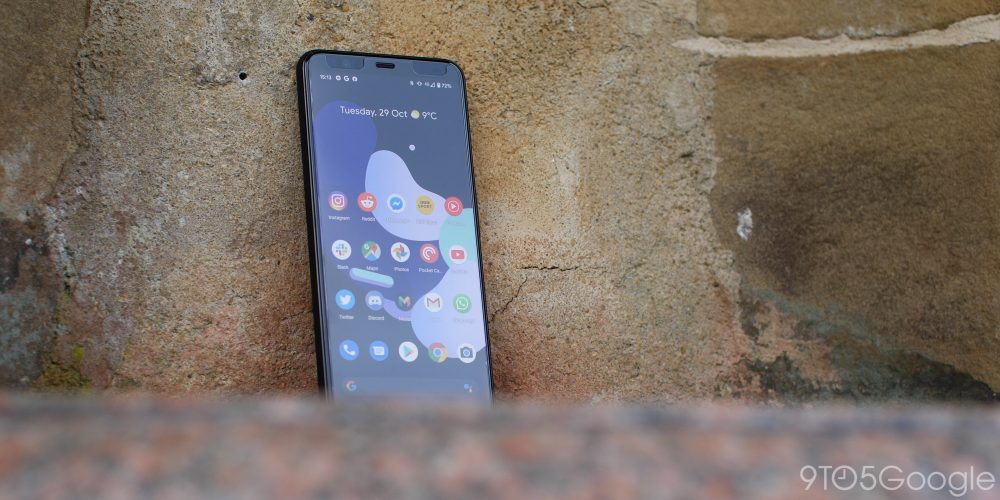 Not only does the Pixel 4 pack in a superb 90Hz refresh rate display; it’s also completely flat. The only other device that offers that is the equally superb OnePlus 7T. Curved displays can look stunning, but they are just not that fun to use, with phantom touches and durability issues being far more prominent.

While the display on the Pixel 4 doesn’t necessarily get the brightest, the color calibration and accuracy is among the best on Android. You don’t even have to take our word for it: According to our friends over at Android Authority, it’s the “best display they’ve ever tested.” 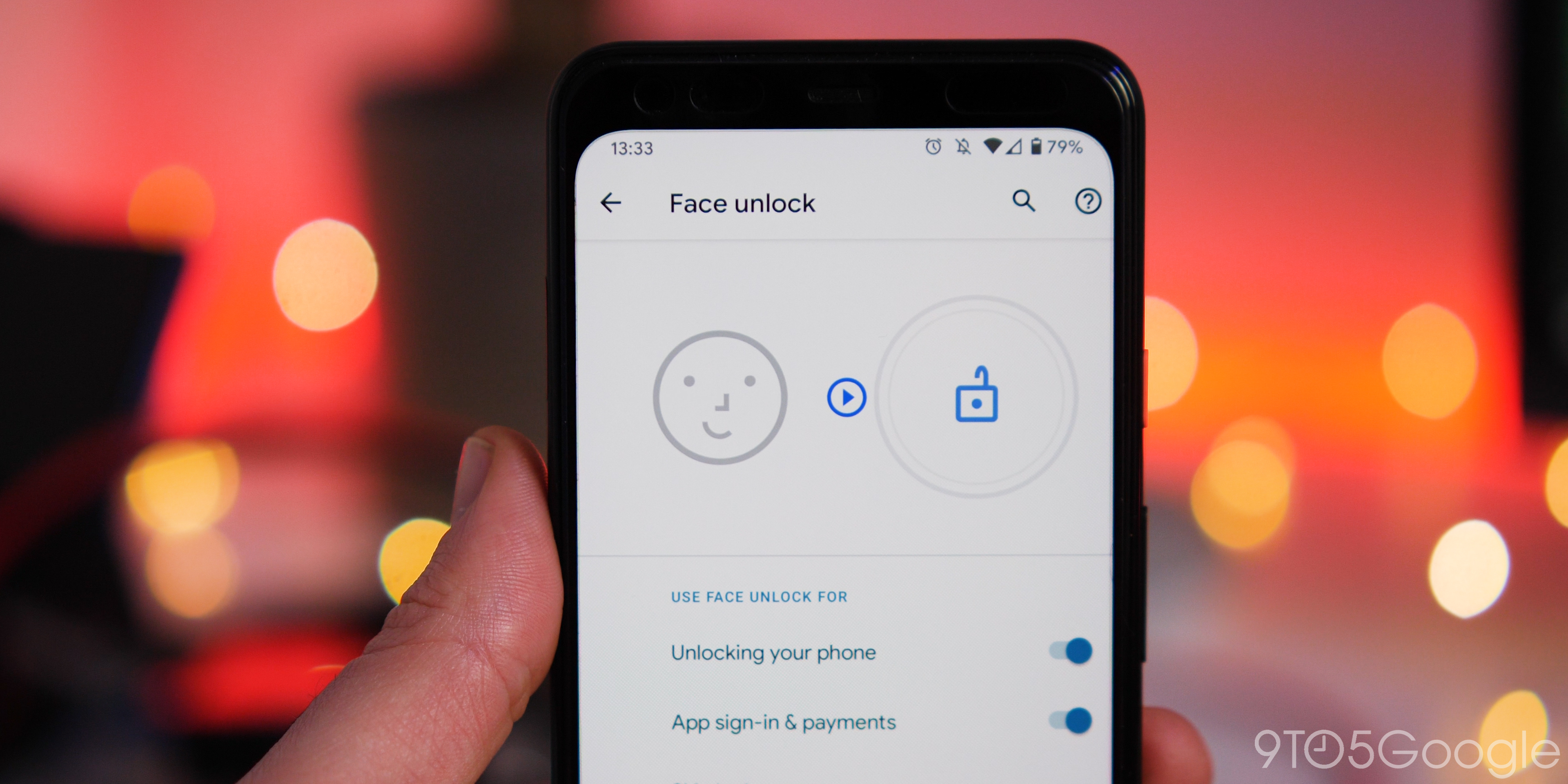 In tandem with Soli, the new Face Unlock security really does make you forget about the fingerprint sensor — and I say that as a fan of the physical biometric security option. The registration could do with a little tweaking, but the super-fast unlocking is a joy to use.

There were some issues at launch that let you unlock the phone with your eyes closed, and we are still waiting for a software fix — although for around 99.9% of people, we imagine this will not be an issue. However, if you are concerned, then it may be worth just using a PIN.

With that said, Face Unlock is so fast that it becomes unnoticeable, and you almost forget it’s there. Lifting your phone is enough to unlock, and the speed of the Pixel 4 feels amped up even further. More apps are now steadily starting to support the biometric unlock feature, too.

If you want a smartphone that just gives you probably the best outright Android experience, then it has to be the Pixel 4 every time. Our advice would be to pick up a powerbank, though, if you are a heavy daily user. For everyone else, the camera, design, and most importantly, the experience are second to none.

Where can I get the best price on the Google Pixel 4?