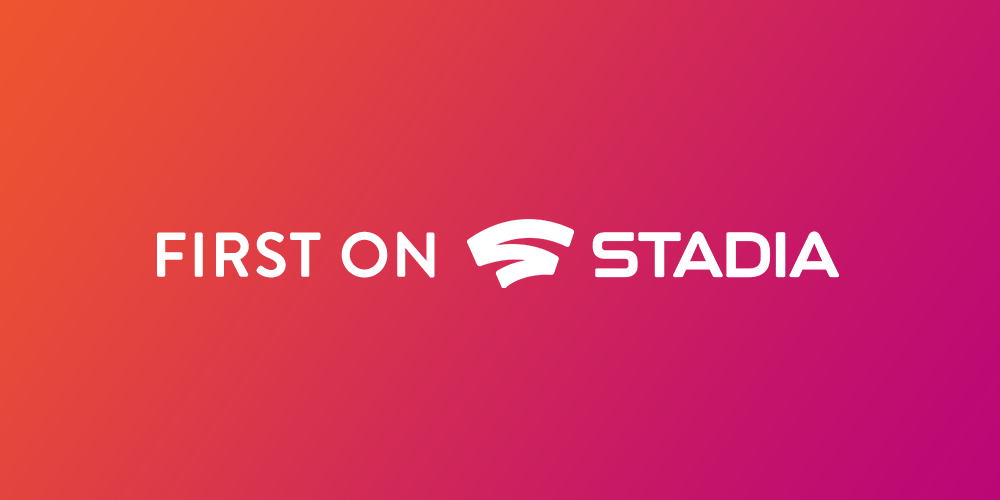 To an extent, each gaming console or platform is judged by its library and especially its exclusives. To that end, Google is announcing five more games coming soon to Stadia including three “First on Stadia” games.

So far, Google Stadia has not landed any permanent exclusives, though with the platform’s unique features like State Share, Crowd Play and Semantic ML, that’s surely only a matter of time.

For now, Stadia has lined up a few timed exclusives like GYLT, Get Packed, and Orcs Must Die! 3. In an announcement on the Google Stadia Community Blog, those titles have been given the moniker “First on Stadia” and are being joined by three more timed exclusives.

We’re already familiar with one member of the latest First on Stadia trio, Spitlings, as we uncovered the arcade title’s existence and Stadia exclusivity late last year. Today, Google has confirmed that Spitlings will be arriving on Stadia in the coming months, delivering hours of “action packed, highly engaging, scream-at-your-friends fun.”

Lastly in the First on Stadia lineup, we have the odd, yet fittingly named Stacks on Stacks (on Stacks) which, as you could probably guess, has you rapidly stack blocks into wild 3D towers. It’s your job to construct the towers, defend them from the onslaught of ghosts, and ultimately destroy your creation in a satisfying and almost zen-like finale. 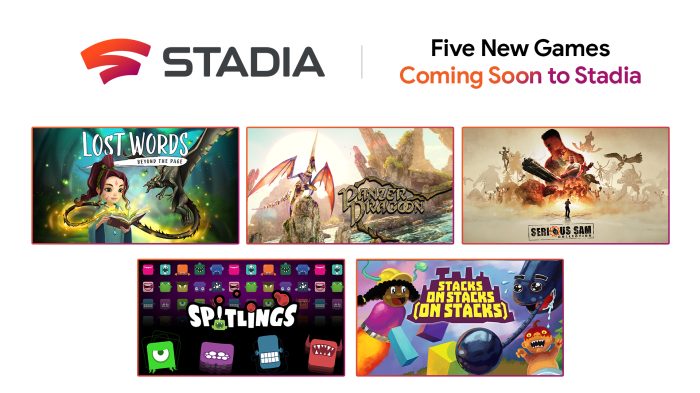 If these indie titles aren’t your jam, Google has also named two more of the 120 titles slated to arrive on Stadia this year. Serious Sam Collection gives Stadia players a chance to discover (or replay) the explosive alien-shooting action of the first three Serious Sam games, including support for 4 player local co-op. Meanwhile, Panzer Dragoon: Remake will deliver a reimagined and modernized take on the 1995 rail shooter hit for the Sega Saturn.

All five of these games will be arriving on Google Stadia “in the coming months.”

Update 2/28: Today, Google Stadia has announced a March 3rd official release date for Serious Sam Collection on the streaming platform. Google also sat down with a member of Croteam to talk about bringing Serious Sam to Stadia.

Playing on Stadia is unlike anything that has been experienced before because you don’t need to worry about your computer staying up to date or having a machine that’s powerful enough to play. You need your controller, a screen, and a good connection. It’s simple. That’s why I like it.

I like the looks of Lost Words: Beyond the Page, which seems like a perfect contrast to the darkness that was Tequila Works’ GYLT. Panzer Dragoon: Remake also looks like an absolute blast, as I’ve always wanted to play the original.

That said, while the Stadia community appreciates every little tidbit that Google is willing to offer, it would have been far better if they could give firmer dates for these titles. Having a date gives fans something to latch onto and get excited about in a way that “in the coming months” doesn’t quite satisfy.