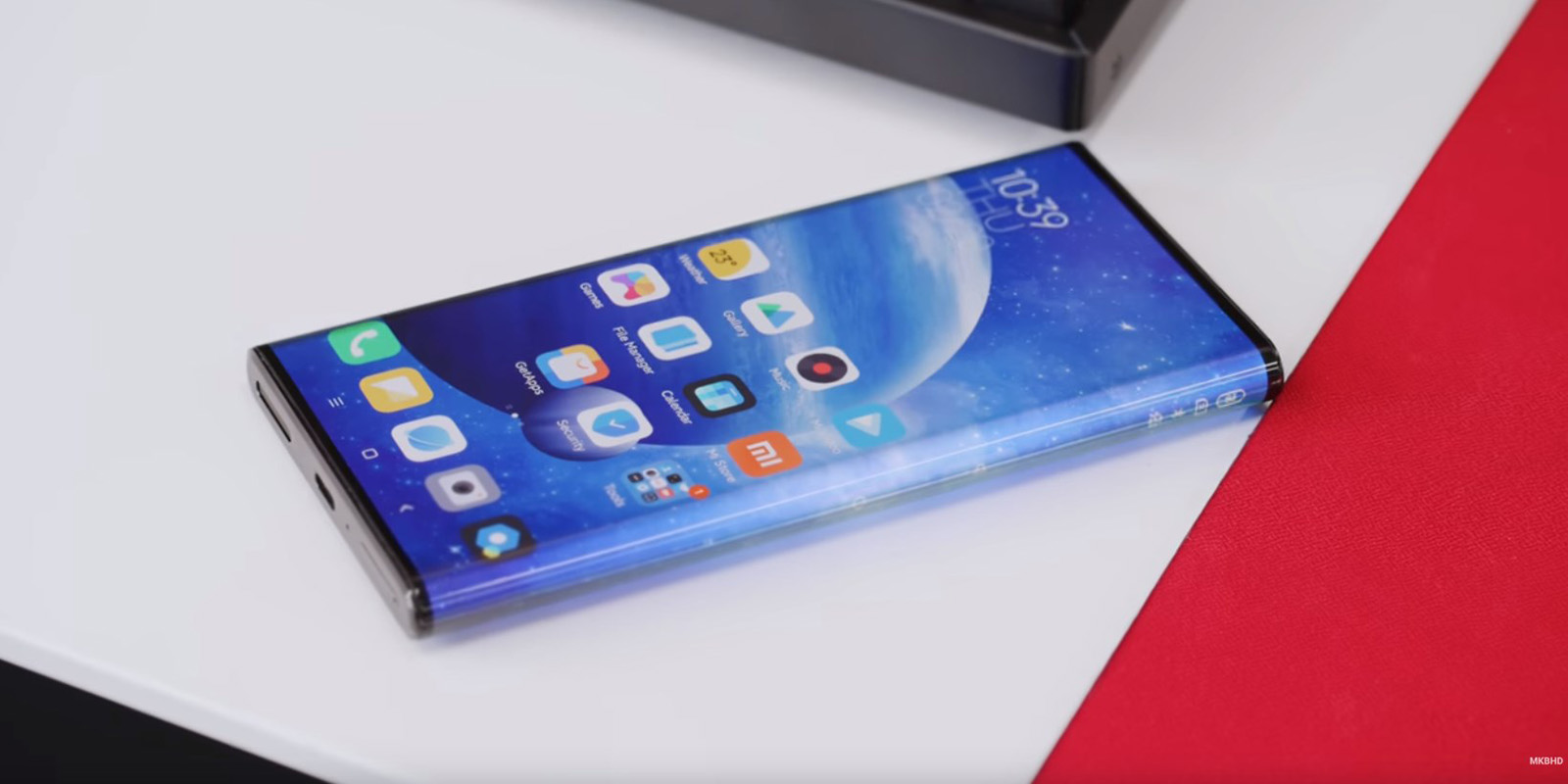 In 2020, a lot of Android manufacturers are showing off crazy concepts of what’s possible with display technology, with Samsung especially pushing foldable smartphones. Now, Xiaomi is further showing off its Mi Mix Alpha prototype in a video with YouTuber MKBHD.

The Xiaomi Mi Mix Alpha isn’t a foldable — though Xiaomi is working on a prototype with a similar design — but it definitely pushes the boundaries of what a smartphone can do. Previously, Xiaomi teased this device with some images and showed off the specs, but this video from MKBHD shows what this device actually brings to the table.

So, what does Xiaomi do with that extra display? Optimizations to MIUI for this form factor push UI elements such as the notifications, clock, and other status bar icons to either side of the phone. Plus, since there’s no frame on which to mount buttons, all of the buttons are completely digital. There’s a single button for volume that opens a slider on screen. To turn the phone off or on, there’s a single physical button at the top of the phone. 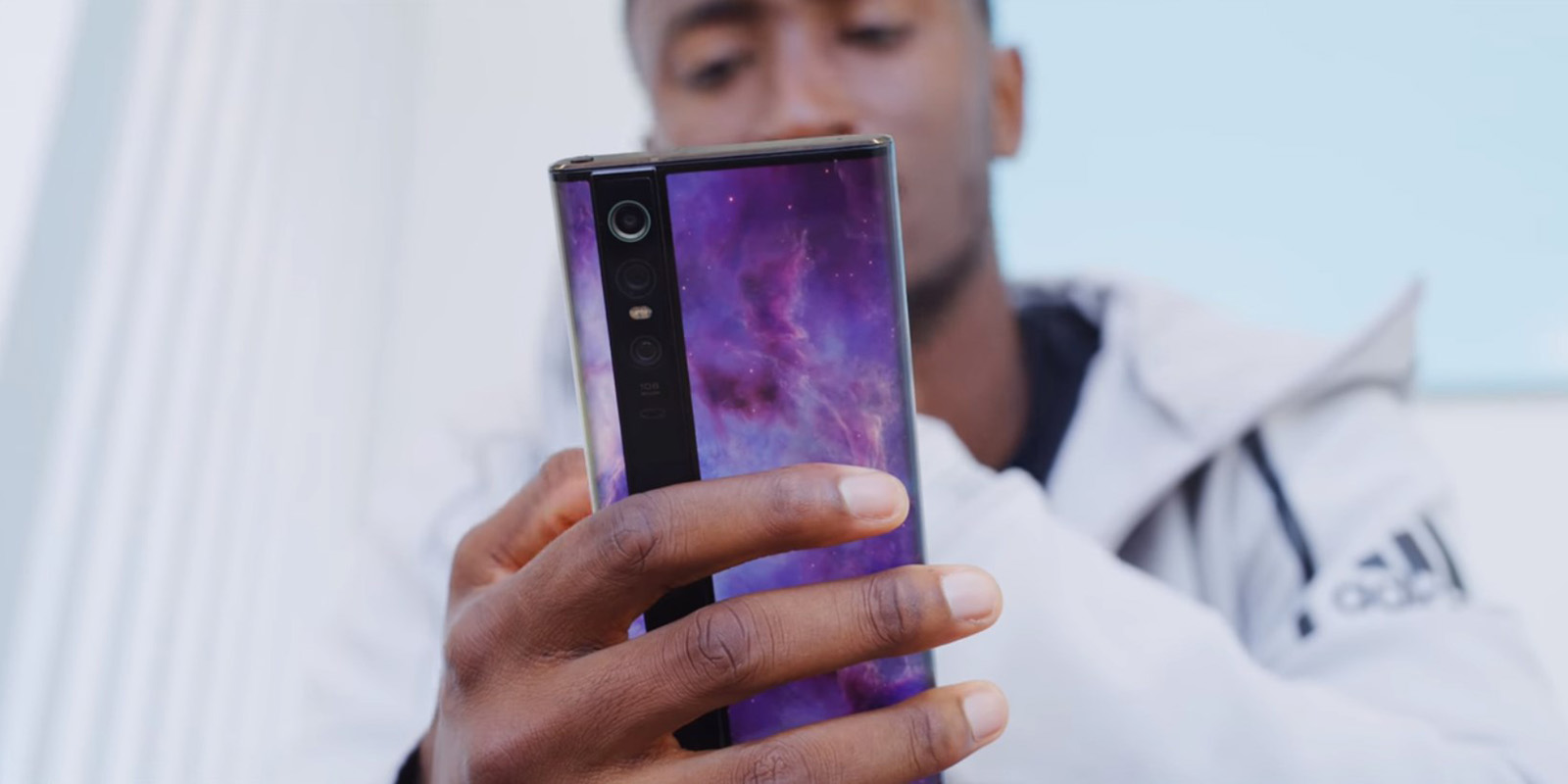 To make this form factor possible, Xiaomi also uses an in-display fingerprint sensor and a speaker that vibrates the display glass instead of a traditional earpiece.

Xiaomi also made use of the wraparound display with a clever charging animation that looks like “liquid power” flowing into the phone. It’s not shown in the video, but apparently notifications have a similar animation where they “glow” around the screen.

What about the back of the display? There are a few tricks being used here. For one, the device extends the stock wallpapers around the back which, admittedly, it pretty awesome. Another use is for selfies. When you enter the camera app you can “flip” the camera by using the rear display to take pictures with the main 108MP camera.

Finally, Xiaomi also detects when you flip the phone over and turns off the front of the device, leaving you with the back that has some custom widgets with functions such as weather, music, a timer, and even a voice recorder.