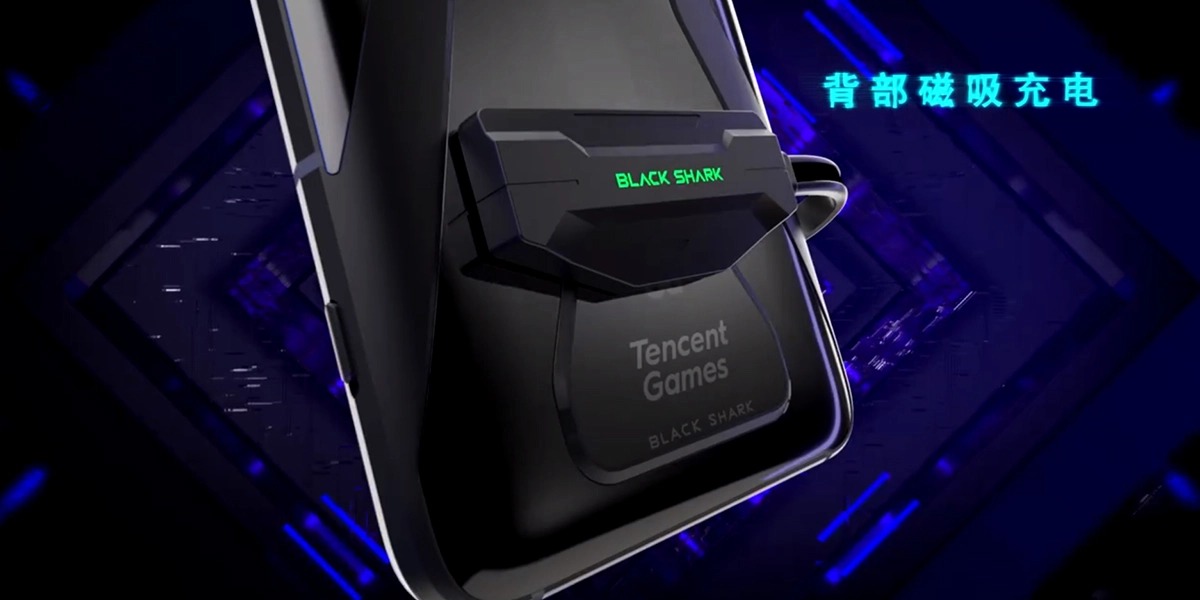 Gaming phones have started popping up all over the place in the Android world and one of the most interesting has been Xiaomi’s Black Shark series. Now, ahead of its official announcement, Xiaomi is teasing the Black Shark 3 and it has some interesting points regarding power, including a magnetic charging system.

In a handful of teasers posted to Weibo (via XDA), Xiaomi details some of the charging and battery details of the upcoming Black Shark 3. As is basically the standard nowadays for these phones, Xiaomi is adopting 65W charging on this device. We’ve seen this pop up a few times before and the speeds it delivers are pretty impressive.

On top of that, it appears that the Black Shark 3 will feature some sort of magnetic charging system. An image shows the back of the phone with a proprietary cable that attaches to the back of the device. I’d speculate this is a replacement for wireless charging, probably in an effort to keep the convenience without sacrificing the speed.

Aside from these latest details, Qualcomm also recently confirmed the Black Shark 3 would be running a Snapdragon 865 processor. We’ll learn more on March 3rd when the device is officially announced.