As Play Music nears the end of its life, Google has been amping up development on YouTube Music to prepare for the influx of new users. In recent weeks, we’ve seen music uploads roll out on the web, as well as lyric support landing on Android. This week, Google has quietly rolled out a new set of backdrops for YouTube Music’s web app that accompany the homescreen carousels.

When you first load YouTube Music on the web, the homescreen might greet you with groups of albums, charts, and playlists to choose from. Previously, an orange hexagonal backdrop would fade out from the top of the page, but this has now been replaced with a dynamic set of photos that display in accordance with whichever carousel appears on top. “Throwback jams” displays a record player, “Mellow moods” a sunflower, “Today’s biggest hits” a concert, and more.

We’ve taken the courtesy of extracting as many of these backdrops from YouTube Music as we could, because they come in remarkable resolutions and, admittedly, just look neat. Below is a gallery showing all eleven backdrops, including the legacy hexagonal one, free to download and use as wallpapers on any device. 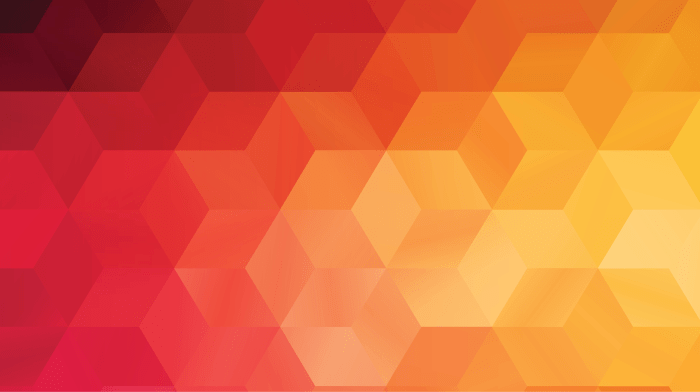 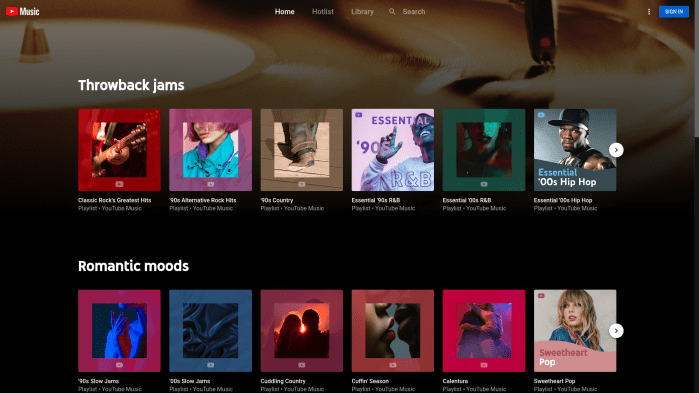 It is worth noting that most of these images come in 5120×2868, just short of 5K resolution, with a few oddballs being around 3000 to 4000 pixels in width instead. If you plan to use them on a phone or tablet, expect severe cropping of the edges, and in some cases, downscaling. I’ve applied the “Instrumental” wallpaper to my desktop, and I’m enjoying the vibrant pop it offers. 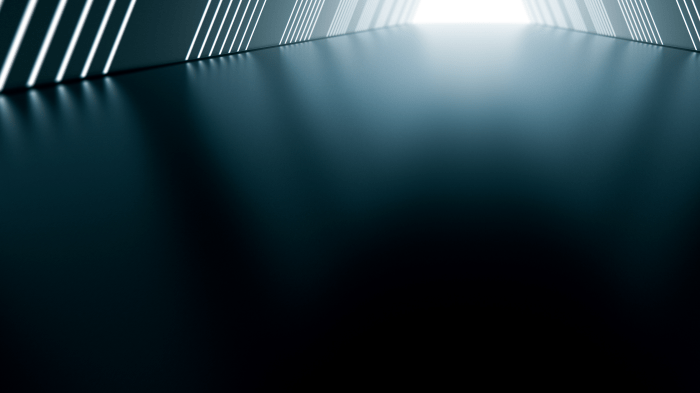 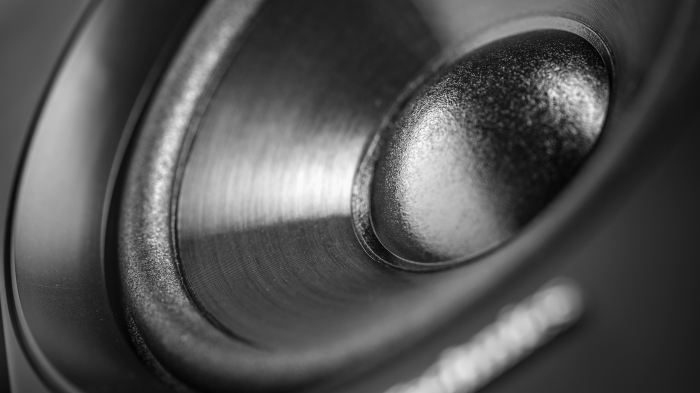 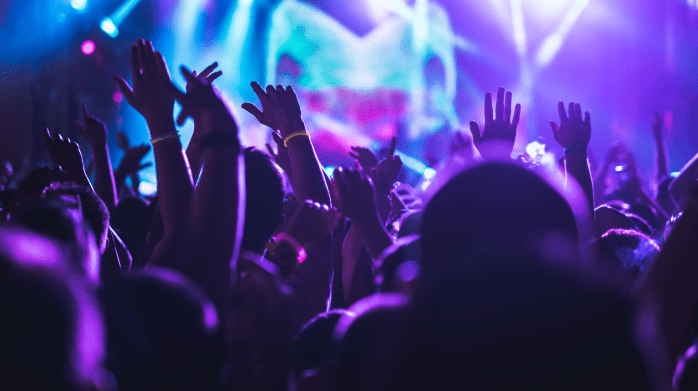 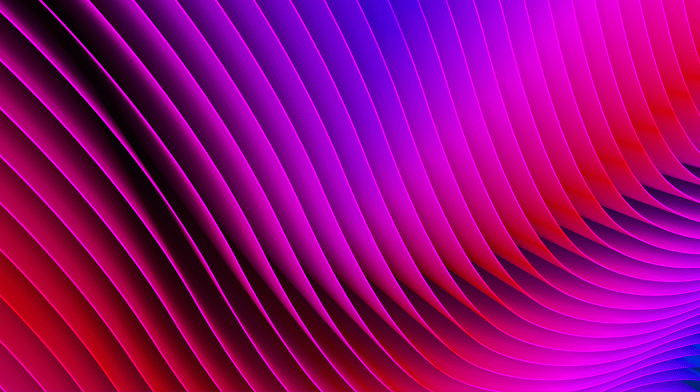 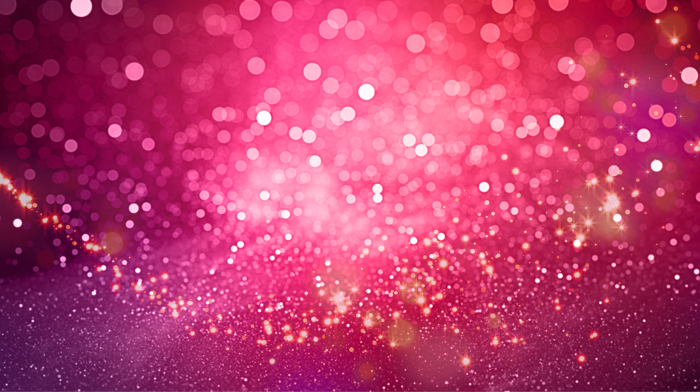 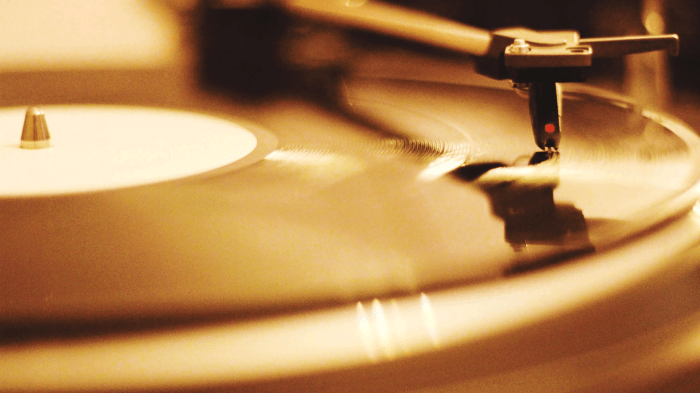 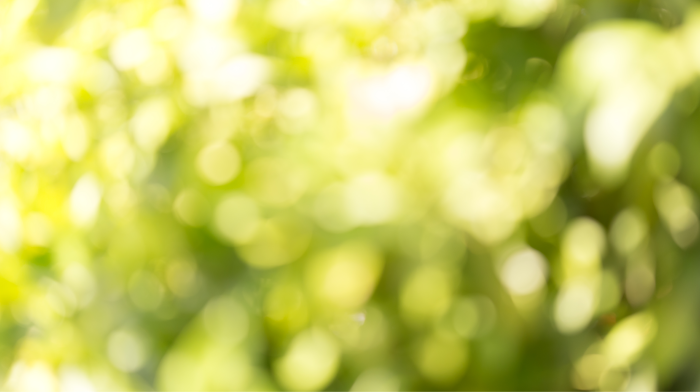