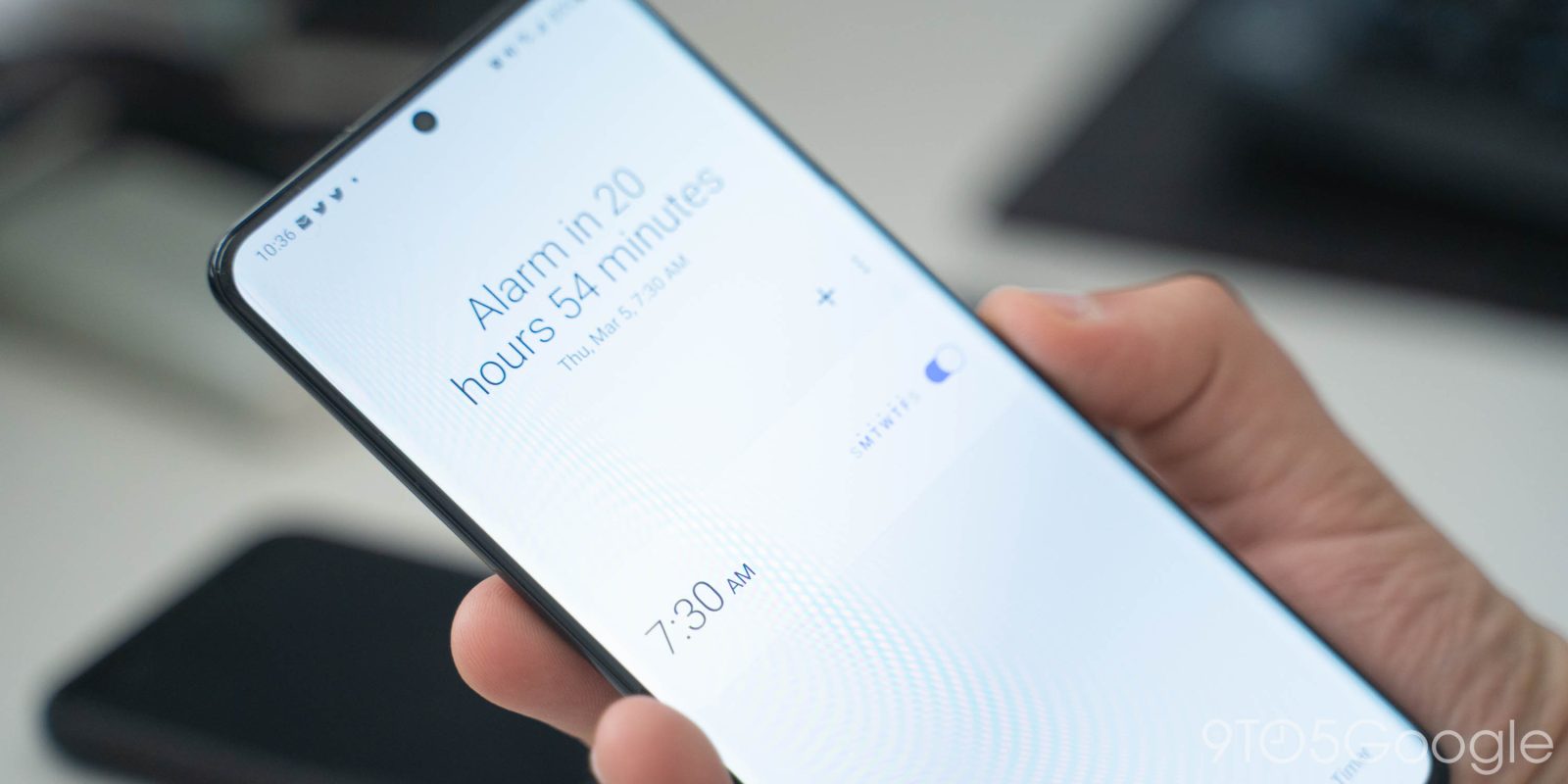 Samsung’s Galaxy S20 is shipping out to customers this week, and with it, the latest hardware under the hood and also some new software features, too. One feature that’s slipped under the radar so far is that Samsung’s alarm clock app now integrates with Spotify.

Spotted by XDA-Developers, One UI 2.1 that ships on the Galaxy S20, S20+, and S20 Ultra supports a new source for alarm audio. If you head to the “alarm sound” section of the app’s settings, you’ll see the option for a traditional ringtone or Spotify.

You’ll need to have Spotify installed on your device to use this feature, of course, but when used, you’ll wake up to your music instead of a usual alarm ringtone. The first time you try this out you’ll also have to agree to Samsung’s alarm clock app having access to your Spotify account. The alarm app also shows options for recently played playlists as well as a selection of “Rise and Shine” workouts, “Lazy Morning” playlists, and some podcasts, too.

Notably, Google’s own alarm clock app also features Spotify integration, and you can download that on any Android smartphone.