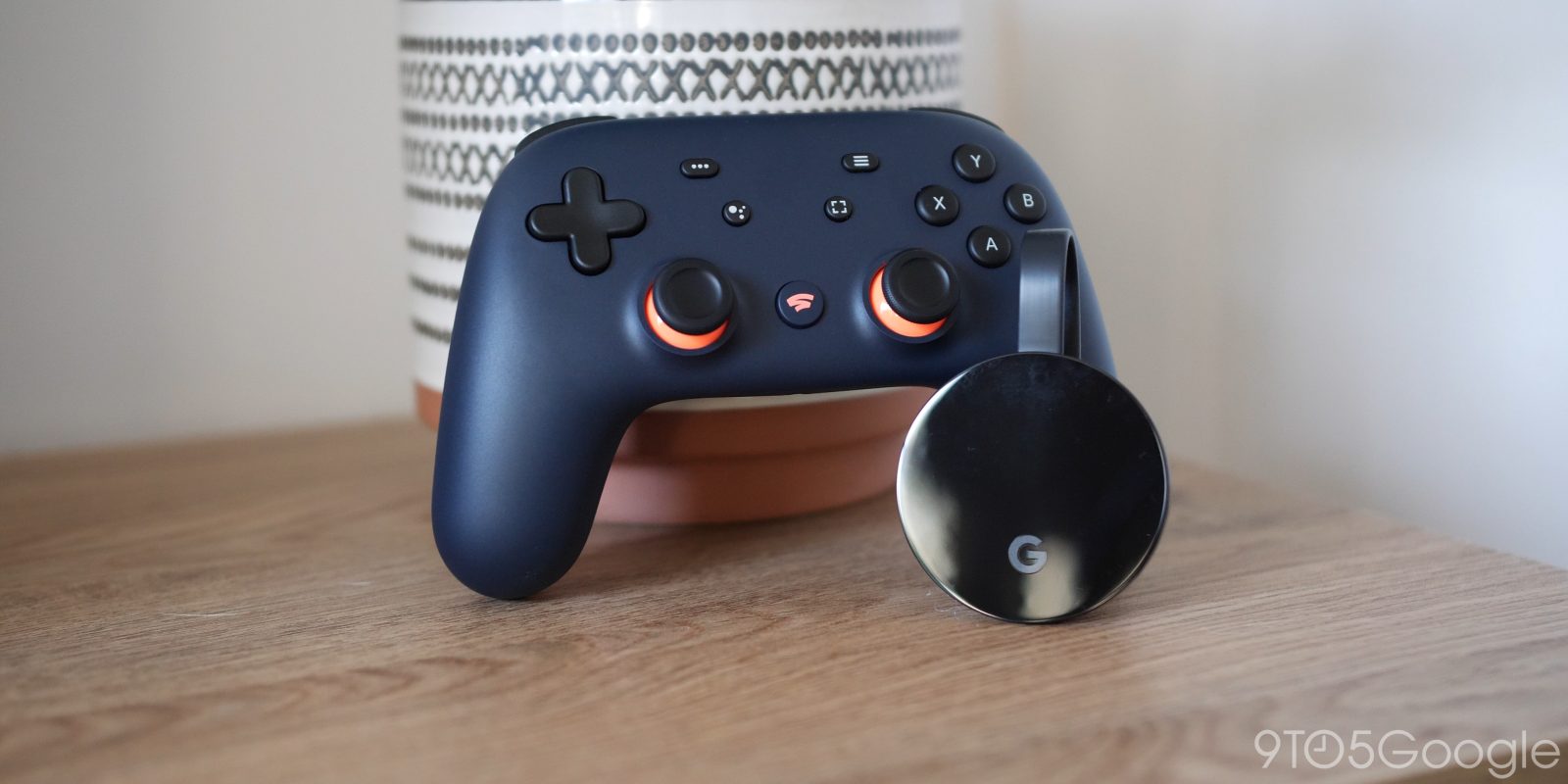 Google Stadia is still in its early days, but Google isn’t being shy about making potential customers aware of the service. Now, Google is offering up free Stadia Pro trials to Chromecast Ultra buyers.

Speaking to The Verge, Google recently confirmed that new buyers of Chromecast Ultra devices will be sent an email granting them a 3-month “Pro Pass” trial of Stadia’s Pro tier.

This promotion is notable not just for the $30 value — Stadia Pro costs $10/month — but because it’s the only new way to access Stadia we’ve seen since launch. When Stadia first launched and down to today, the service has been locked to buyers of the “Founders” or “Premiere Edition” bundles which cost $130. Those bundles grant users Stadia Pro, a Chromecast Ultra, and also a Stadia Controller too.

Aside from that, Buddy Passes have also granted users access to Stadia, but those codes can only be obtained from someone who has already bought in to Stadia.

Now, users can simply buy a Chromecast Ultra to unlock the ability to play Stadia. It probably won’t be worthwhile to buy an Ultra just for the sake of getting access to Stadia seeing as the Premiere Edition offers a much better value, but it’s still interesting to see Google expanding how people can get into the Stadia ecosystem.

Update 3/7: Google has clarified that this promo isn’t just for new Chromecast buyers, but those who have bought a Chromecast Ultra buyers at some point and opted in to email correspondence from Google.

It’s important to note, though, that Stadia will still require a Stadia Controller to play on a Chromecast Ultra, but the three-month trial and accompanying unlock code means users will be able to play on other devices.