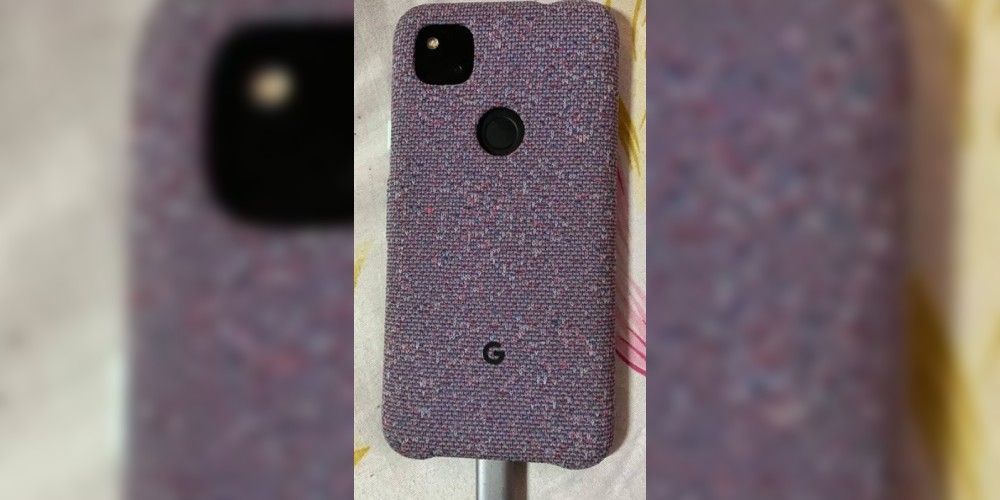 Last year, Google began a new line of affordable alternatives to their flagship Pixel phones, starting with the Pixel 3a. This year, we’re anticipating a follow-up in the form of the Google Pixel 4a, and today, thanks to some sketchy new leaks, we may be getting our first look at the upcoming mid-range phone.

Despite it’s encroaching release date — likely to be in May to coincide with Google I/O just like the Pixel 3a launch — we’ve heard very little about the Pixel 4a. This is honestly surprising compared to the amount of leaks we usually see for Google’s flagships ahead of launch.

Thankfully, our luck is beginning to turn. Shared by TechDroider on Twitter, via Rozetked, we now have four at least somewhat convincing leaked images of the Google Pixel 4a in what looks to be the black colorway. Like the black Pixel 4, the lock button uses a sharply contrasting white shade.

In the top-left corner, we can see the hole-punch notch in the Pixel 4a’s display — a first for Google phones — in it’s full glory, including the enclosed selfie camera.

On another fun note, the screenshot of the Settings app pretty clearly confirms the “Pixel 4a” name that we had been expecting.

In two of the shots, the phone is encased in what looks like an official Google Pixel 4a fabric case. From the visible notch in the top-left of the case, we can determine that the headphone jack will be in that corner. This is a much nicer design than the Pixel 3a’s case, which simply carved out almost the full width of the top of the phone.

In the last image, we get a better look at the Pixel 4a’s fabric case, from the rear, as well as confirmation that the rear Pixel Imprint fingerprint sensor is returning. Another thing to note is that we haven’t gotten a fabric case in this color design before, especially the dark Google G logo and the seemingly white lock button. 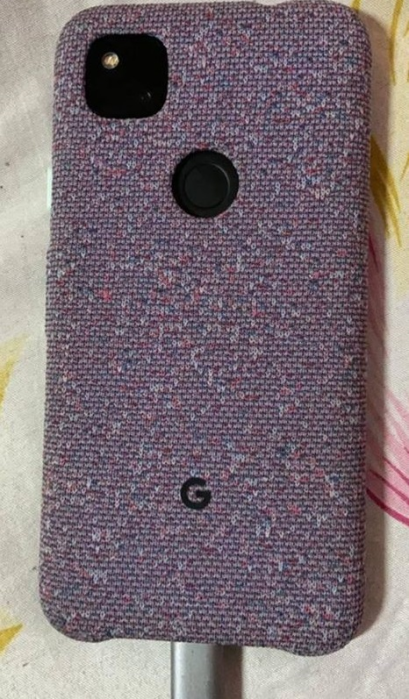 At the same time, a few things stand out in these leaked images that keep us from being 100% sure that these are really the Pixel 4a. For example, we can’t quite tell where the upper speaker grill is for phone calls. Additionally, the clock isn’t visible in the status bar of most of the screenshots, which isn’t possible to do without an app like SystemUI Tuner.

Update 6:45pm: Reader Brahim has stepped forward to note that about before they made their way to TechDroider, he shared these leaks on Reddit. Apparently they originally come from a Facebook group of Google Pixel fans. Unfortunately the images are a bit messy, as they were shared to Facebook as screenshots from another app.

As a bonus, we get an extra look at the Pixel 4a, this time with the screen off.

What do you think of these Pixel 4a leaks, and the new design for the fabric case? Let us know in the comments!

More on the Pixel 4a: