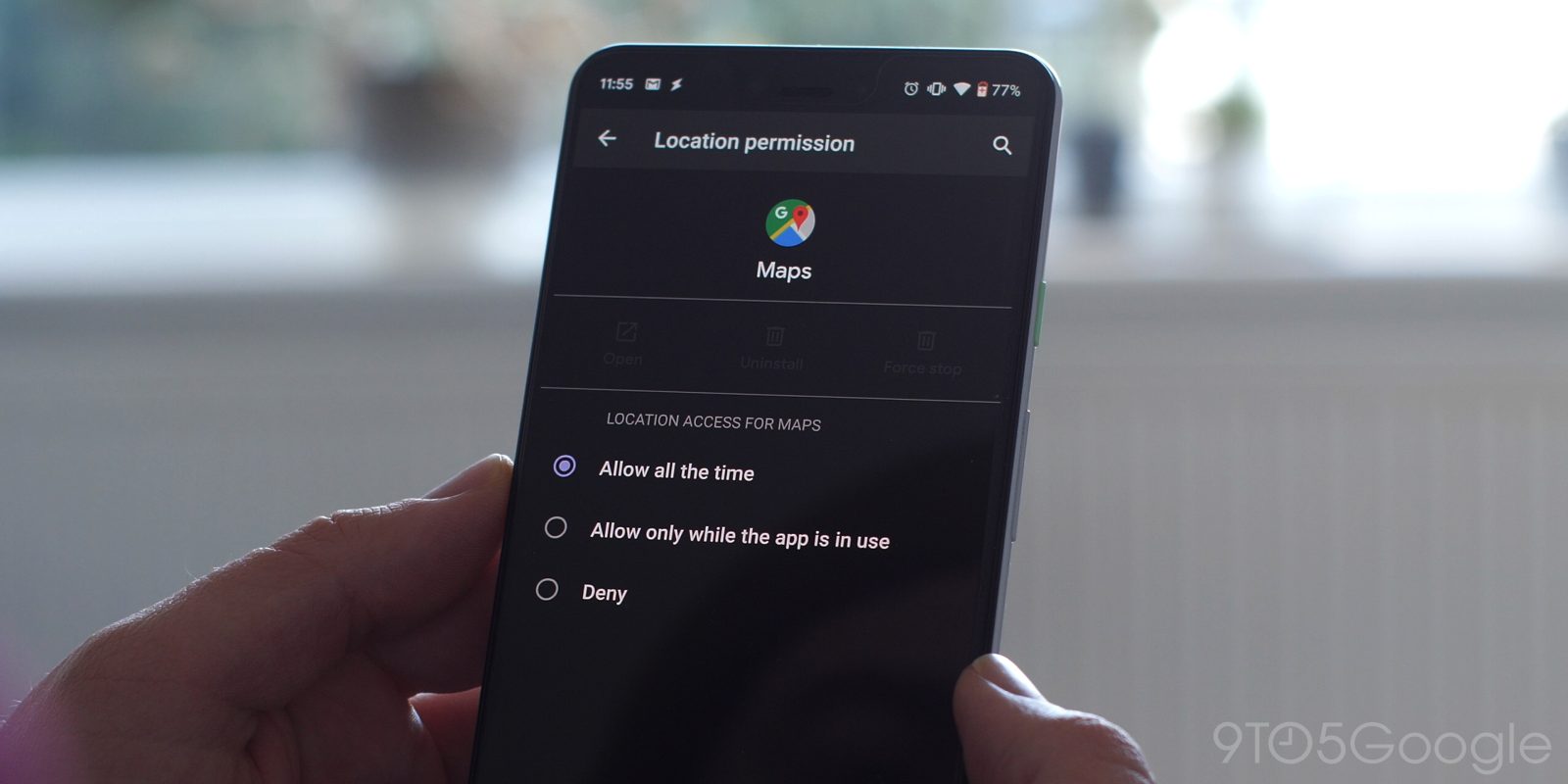 Thanks to incorrect interpretation of Google location data tracking, an innocent cyclist in Florida was investigated as the prime suspect in a burglary case.

NBC News found that police in Gainsville, Florida, used Google location data to wrongly identify Zachary McCoy — the innocent cyclist in question. Police in Florida used a “geofence warrant” to collect the data surrounding the crime scene in a bid for leads in the March 2019 burglary.

McCoy had been using RunKeeper to track his cycling with Google location services activated. But in a strange coincidence, he had passed by the burglary victim’s house three times within the space of an hour.

Law enforcement was able to determine this, as Google had apparently already shared McCoy’s anonymous location data. While this wasn’t enough for McCoy to be identified it was enough to flag the police but the local law enforcement of “unusual activity” and placed him within the area the crime took place back in March 2019.

After the local police requested his personal location information from Google, McCoy received an email from Google’s legal investigations support team, telling him that that local police had made a request for information related to his Google account. The company said it would release the data unless he went to court and tried to block it but McCoy was only given seven days to do so. 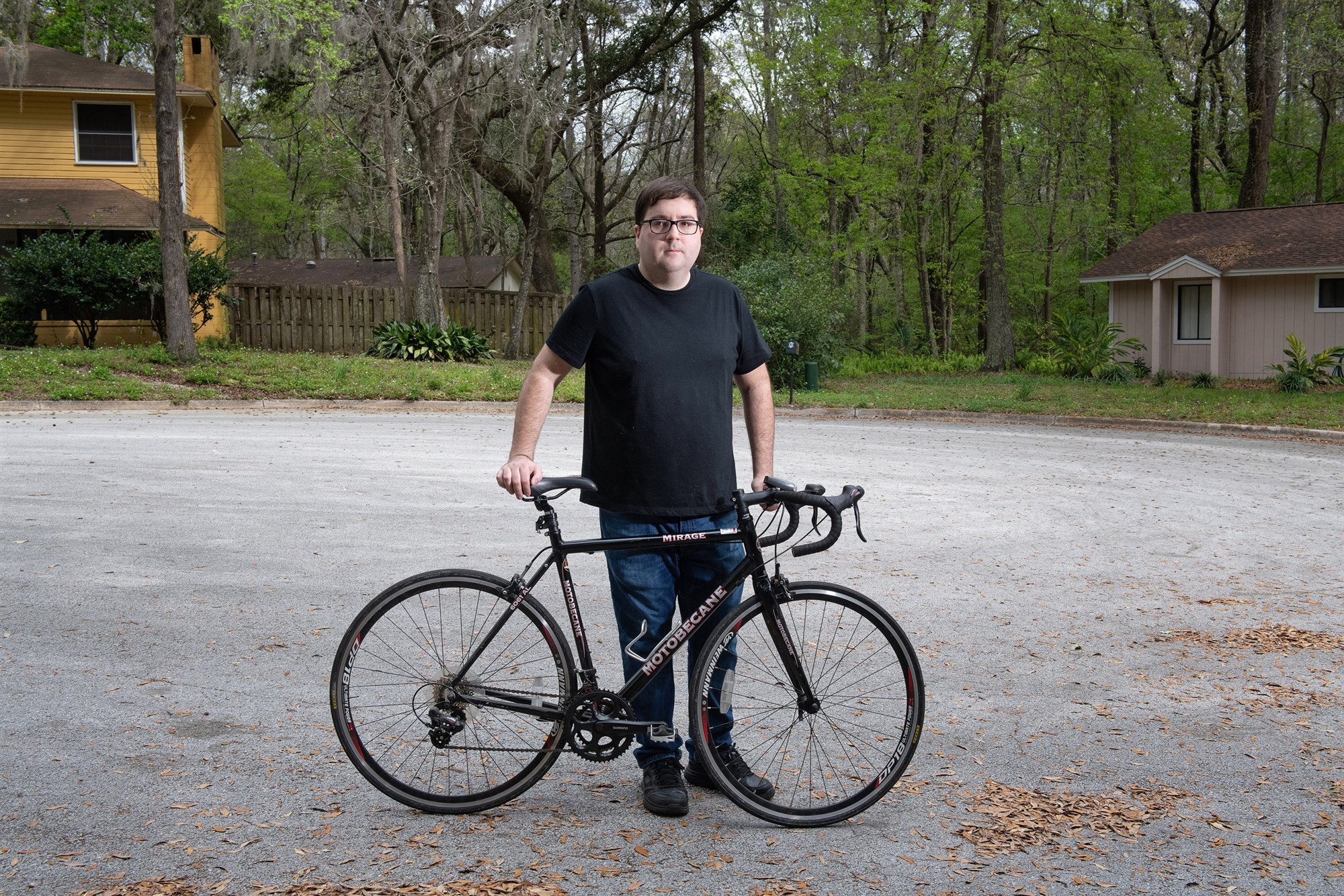 McCoy uses an unspecified Android phone, which was — as you’d expect — linked to his Google account, and, police seemingly wanted access to all of his usage and location data in the days prior and proceeding the alleged burglary.

“I didn’t know what it was about, but I knew the police wanted to get something from me,” McCoy said in a recent interview with NBC News. “I was afraid I was going to get charged with something, I don’t know what.”

In court, McCoy’s lawyer, Caleb Kenyon, argued that local law enforcement had made a decision based upon a hunch rather than using more traditional policing techniques to find a suspect.

“This geofence warrant effectively blindly casts a net backwards in time hoping to ensnare a burglar,” Kenyon said. “This concept is akin to the plotline in many a science fiction film featuring a dystopian, fascist government.”

Local Florida police then withdrew the original location data request, claiming that details emerged that led them to believe that McCoy was not the culprit — although no details were shared on what details they were.

This case has shed light on the methods law enforcement will go to find a suspect, even if that person is potentially innocent. It’s unclear how this case would have played out if the defendant was unable to afford an attorney and adequately defend themselves in court.

It’s also an important highlight for the enhanced privacy controls that have been added to Android 10, which we’re sure many average people simply are not aware of. It’s cases like this that will no doubt drive home the importance of data privacy and how we approve or deny access to location and personal data on our smartphones.