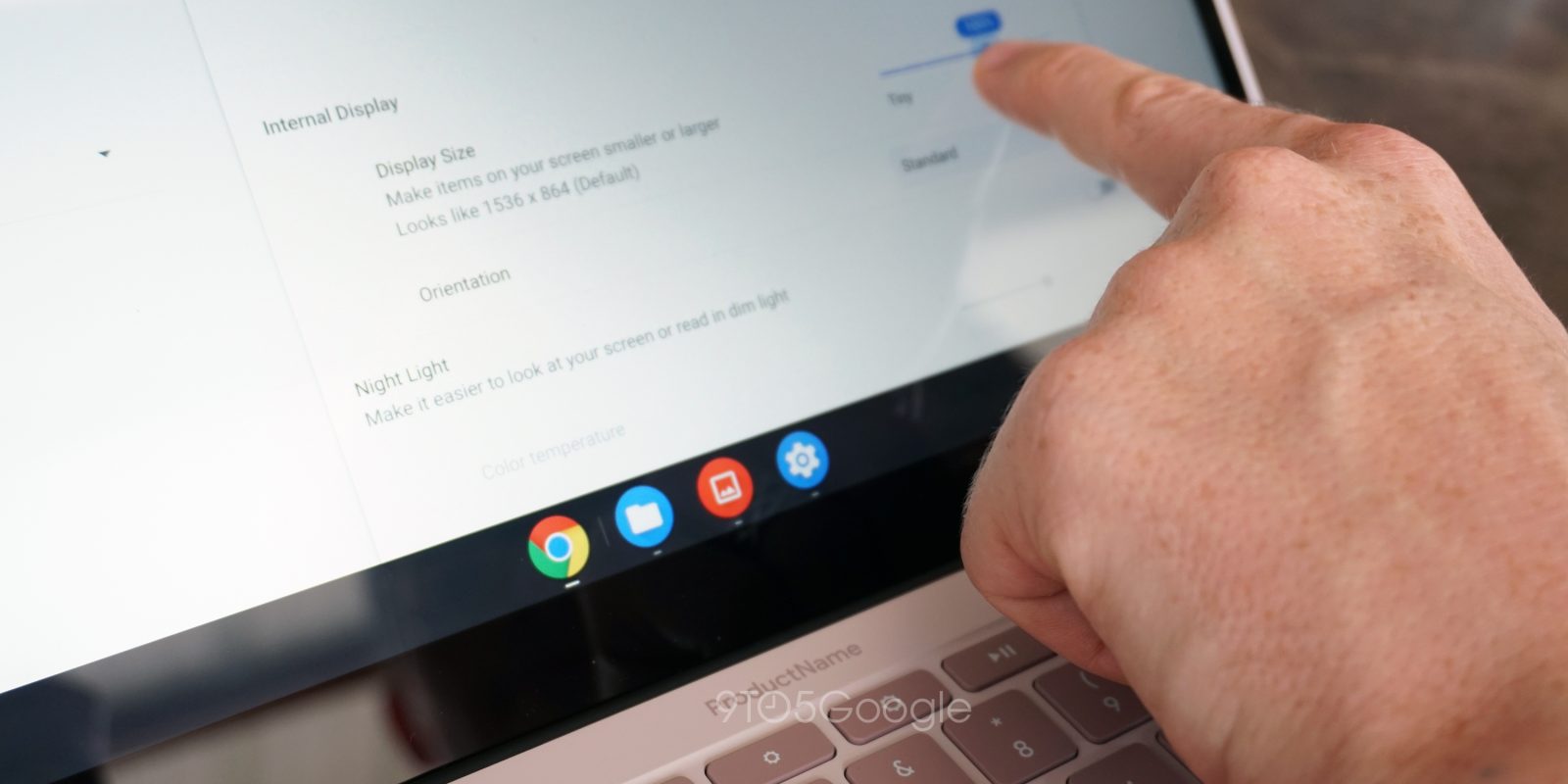 The two most essential apps when using a Chromebook are without a doubt the built-in Chrome browser and the Files app. While Chrome gets regular improvements and tweaks in each update, Files has stayed relatively the same as of late. Chrome OS 82 is looking to shake things up by bringing Google Material Theme components to the Files app.

Back in August, Google added a new entry to the chrome://flags in Chrome OS, which promised to enable the “next generation” of the Files app. Shortly thereafter, development efforts seemed to have stalled, with no visible changes or redesigns arriving for Files with the flag enabled.

Enable the next generation UI style of the file manager. – Chrome OS

Now, four months later, the first fruits of this Files app redesign have begun to appear. On Chrome OS Canary, with the above flag enabled, the directory tree pane on the left-hand side of the Files app has been given a major facelift. 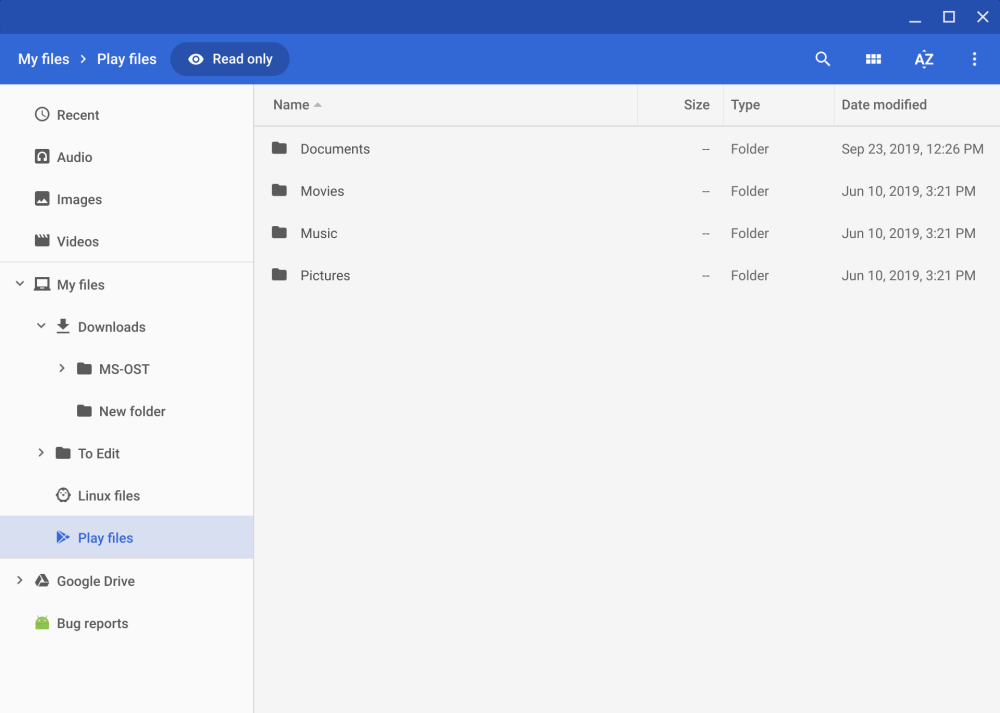 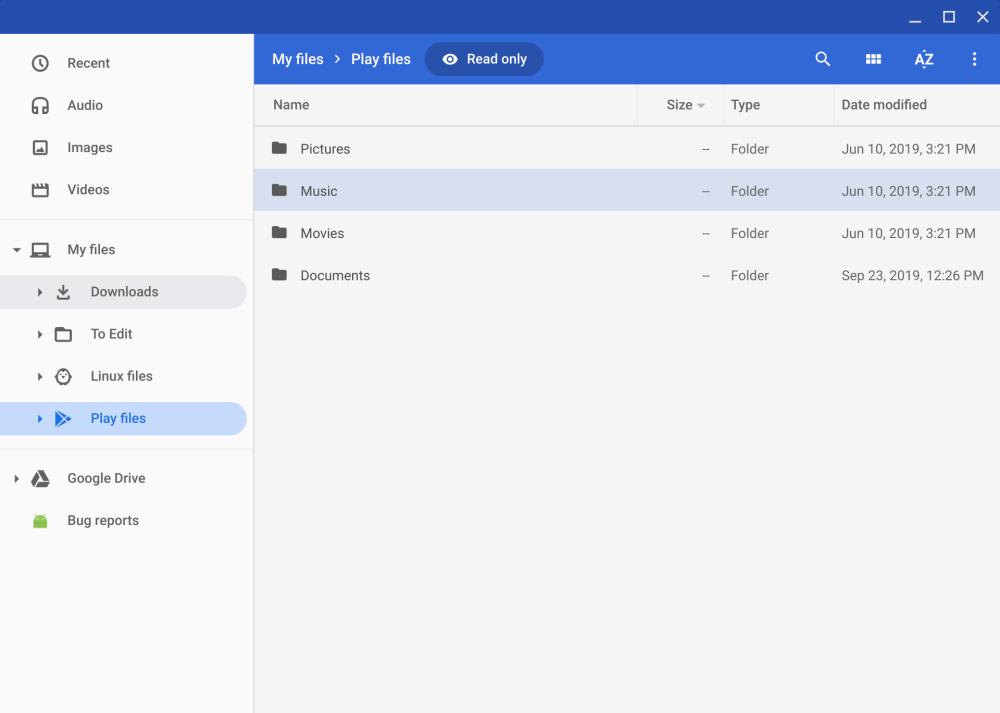 The first thing that immediately stands out is the use of a rounded overlay for the current and highlighted directories, along with a new color scheme for that overlay. Secondly, almost all of the icons that help you visually identify each folder at a glance have been swapped out for Google Material Theme friendly ones. Another interesting change is that the directory view is now afforded a bit more vertical space by shortening the top bar.

Altogether, these changes line up almost exactly with the navigation drawer for apps with the Google Material Theme like Gmail on Android and web. For now though, all of the improvements only apply to the directory pane; the main file explorer view still uses its classic design and icons. It’s most likely safe to assume that the rest of the Files app will be receiving a similar redesign over the coming weeks.

As this early, experimental redesign of the Files app is only just now arriving in Chrome OS Canary, currently version 81, we may not see it complete until Chrome OS 82 which is due sometime in May. The experimental version should be ready to try out in Chrome OS 81 stable, slated for March.

Update 3/12: Since we last looked at the Files app’s Material Theme redesign in December, Google has put its efforts into finishing the new design for the main panel. Additionally, the app no longer has its signature blue bars, a leftover of the earlier Material Design spec. 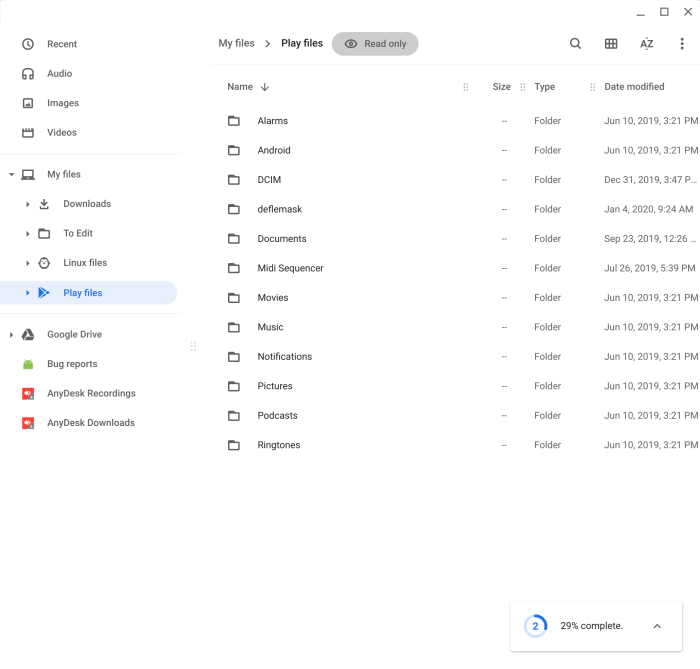 One odd quirk in the redesign which I’m not too thrilled about is the decision to use so many of those six-dot slider buttons. There’s one on the left to control the width of the side panel and three at the top for organizing the list view. Thankfully, at least, the thumbnail view doesn’t make use of these.

As noted by the folks at Chrome Unboxed, this redesign is no longer hidden away behind a flag as of Chrome OS 82, which is currently available in the Dev update channel.

The headline and parts of the original post have been updated to reflect the final launch in Chrome OS 82, not 81.

What do you think of the Files app redesign? What other Chrome OS apps should get a Google Material Theme redesign? Let us know in the comments.