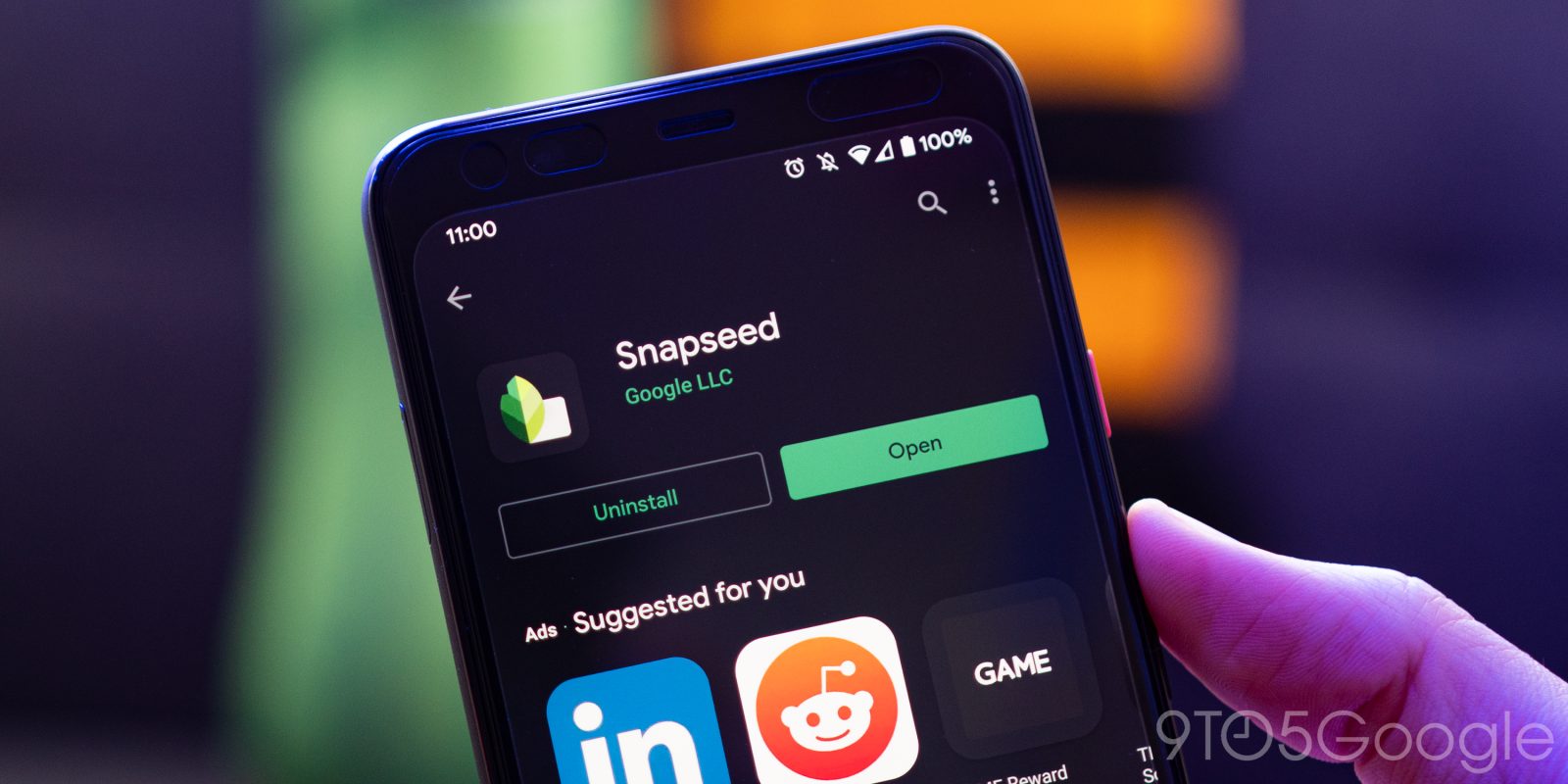 The long-forgotten but immensely popular Snapseed is now receiving its first app update on Android since 2018.

Considering just how many Snapseed features that we’ve seen steadily make the trip over to Google Photos, you could be forgiven for worrying about the future of the dedicated photo editing app. It might be far from perfect, as it stills lacks support for some image formats and has some other little quirks here and there, but overall it’s an easy-to-use and pretty powerful free image editing app.

So after nearly two years with absolutely no changes, the Snapseed update brings just “bug fixes.” Although the Play Store listing states that the dark theme is new when in actual fact, that has been around for nearly two years at this point (via Android Police). It doesn’t appear to respect the system-wide dark theme in Android either — which is a little annoying.

You can check out the incredibly short changelog below:

• Added support for a dark theme mode in Settings

Version 9.1 is now available on the Google Play Store if you haven’t already updated — or had it update automatically on your device. With over 100 million installs, it’s great that Google is still willing to update Snapseed, and we hope that this means we’ll potentially see more features and more updates come in the future.

If you’re an avid Snapseed user, let us know why you haven’t switched to another app down in the comments section below.