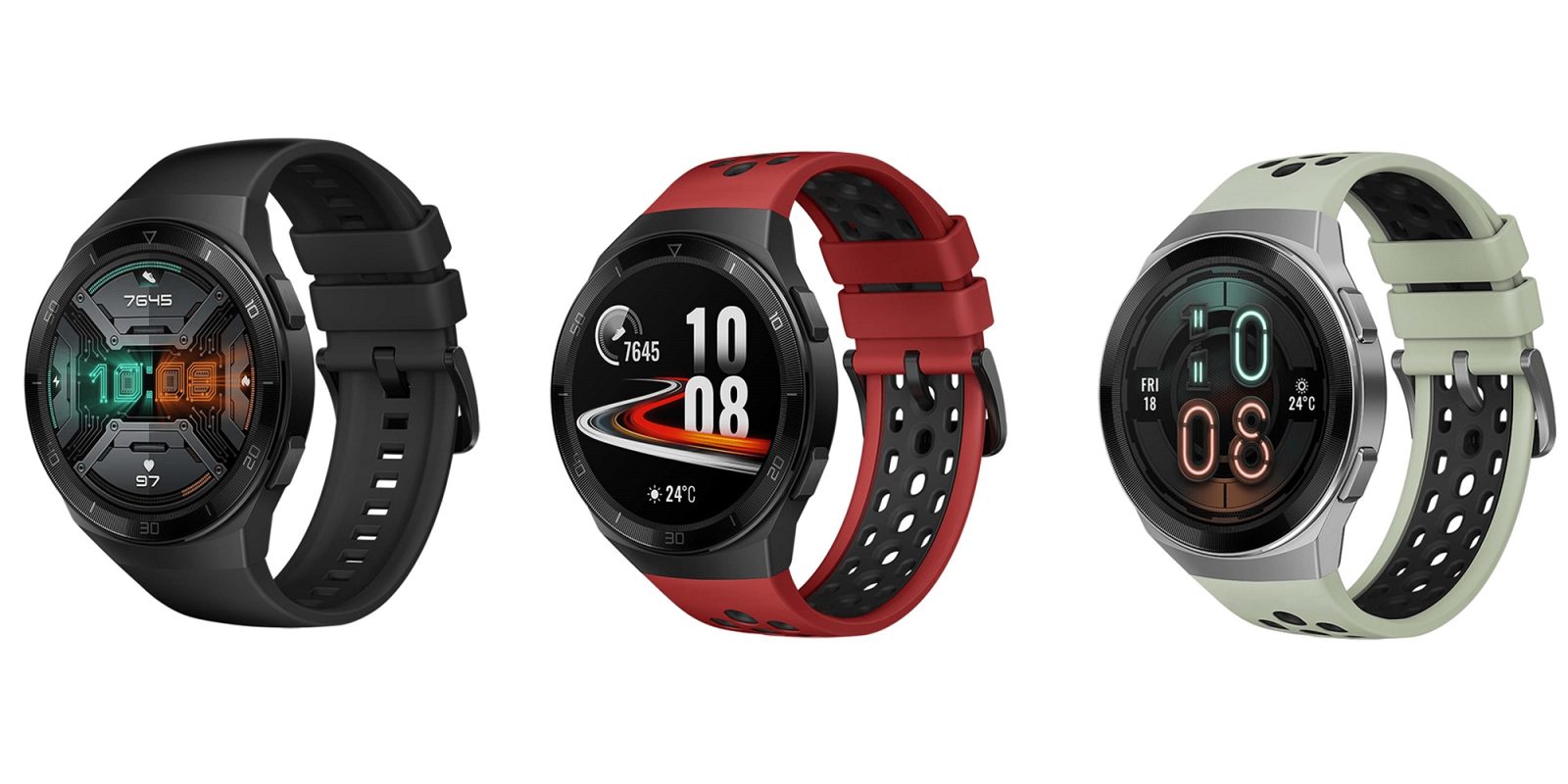 Huawei is gearing up to launch the P40 series smartphones in just over seven days, and will also launch a refreshed and updated Watch GT 2e alongside the flagship smartphones.

It looks as though the Huawei Watch GT 2e will be a refresh of the popular GT 2 smartwatch that launched alongside the Mate 30 Pro late last year. As a standalone smartwatch, the Watch GT 2 was one of the best of 2019, thanks to exceptional battery life span and some added new features including support for calls and Bluetooth audio.

Press renders have leaked of the upcoming Watch GT 2e, courtesy of Roland Quandt and WinFuture.de, only to have Huawei showcase some funky illustrations the upcoming smartwatch on their own social channels.

It’s clear from the outset that the Watch GT 2e is the sport-focused model, with what appears to be a silicone strap, and some updated colors. It will come with the same 1.39-inch AMOLED display with a 454 x 454-pixel resolution. The 46mm crown also appears to have a more etched bezel than on previous models, although it’s not clear if it will have a rotating bezel as a result.

The internals will remain the same as the previous model, with battery life still rated at an impressive 14 days thanks to the 455mAh battery packed inside. Just as a refresher, the Huawei Watch GT 2e will include 16MB of RAM, and 4GB of internal flash storage.

Expect to see the updated smartwatch appear on stage alongside the P40 series on March 26. We would expect pricing to be around the $200 mark, matching the launch price of the previous model unveiled in Munich late last year.